Rebellious, rock and disheveled, here comes the wolf cut, the new haircut that makes us shout “Beware of the wolf!”. Brought to the fore by the singer much loved by Gen Z, Billie Eilish, it is a contemporary reinterpretation of the mullet cut made famous by David Bowie and which today takes shape among the hair of stars and celebrities of our time.

From Victoria de Angelis and Thomas Raggi of Maneskin to Úrsula Corberó, passing through the singer Miley Cyrus, there are many ambassadors of this new ruffled cut that confirms itself as the hairstyle of summer 2021 and a manifesto of a rock style.

What is the wolf cut?

Literally wolf cut, the wolf cut comes from the Far East and is inspired by Asian hairstyles with a manga effect. It is a medium or medium-long haircut, scaled and with a ruffled effect like the fur of a wolf.

What makes it so special is the combination of multiple lengths that create volume on the top and make the ends less thick, deliberately creating a messy and messy effect.

The result is a hair look that reveals the contemporary features of a classic mullet, with a rock mood and full of volume as if it were a helmet on your head.

Wolf cut: how do you get it?

Ideal for thinning out the most voluminous and fuller hair or to give volume to the finest and finest hair, the wolf cut is the cut that adapts to any type of hair. To create this particular and wild hairlook, just make one internal scaling able to create different lengths that overlap each other.

The hairstyle is composed of short and scaled tufts able to create volume on the top of the hair going to thin the hair from the ear down. the result? A jaunty and natural look, with a disheveled mood that does not require particular maintenance. Hairdressers recommend styling it with the help of one texturizing spray helping yourself with your hands to make circular and fast movements through your hair to create a wavy and wavy effect.

For those wishing to make the wolf cut at home, just follow one of the many tutorials on Instagram and YouTube. The procedure consists in tying the locks to be removed in a tail and cutting the ends at the same height.

How to wear the wolf cut

The wolf cut is usually accompanied by a full and short or curtained and extra long fringe that covers the forehead and touches the eyes. The ideal crease is wavy with beach waves, that is the natural waves with a beach effect that give a wild style for an uncluttered and composed crease.

Although it is a medium-long haircut, it can also be done on shorter hair preferring a super smooth styling; while on extra long hair you can play with the superimposition of super short tufts on the head and super long tips that go down to the chest.

A fluid and rebellious climb that depopulated on social networks such as Instagram and Tik Tok, sported by the idols of our times. Whether it is short, medium or long, the stars love to combine it with street style looks and with make-up with marked or simple and natural features.

Billie Eilish is the champion of this new trendy hairstyle. The singer wears it in a super voluminous platinum blonde version followed by Thomas Raggi and Victoria De Angelis from Måneskin.

Without forgetting the wolf cut of Úrsula Corberó, the actress of the Netflix TV series La Casa di Carta, super short and with mini fringe. Here is a series of wolf cuts to inspire and replicate on our hair for the summer season. 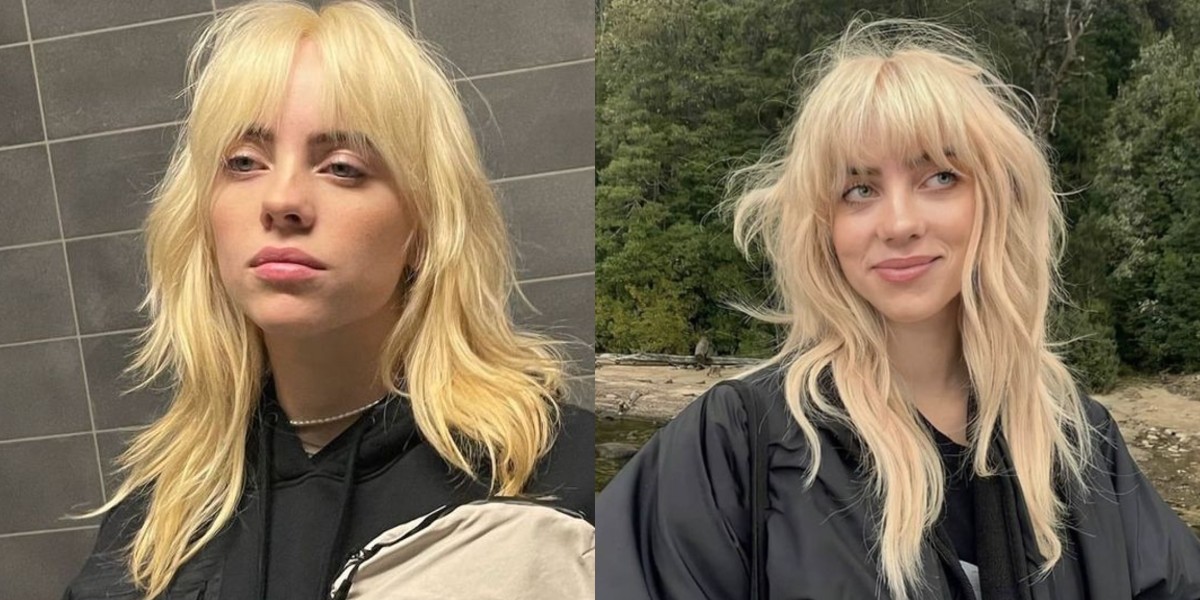 Billie Eilish ditches her two-tone look with green undertones to embrace a rebellious and rock haircut. The result? A hair look that has become a real must have for summer 2021

2. Wolf cut in a short and rebellious version 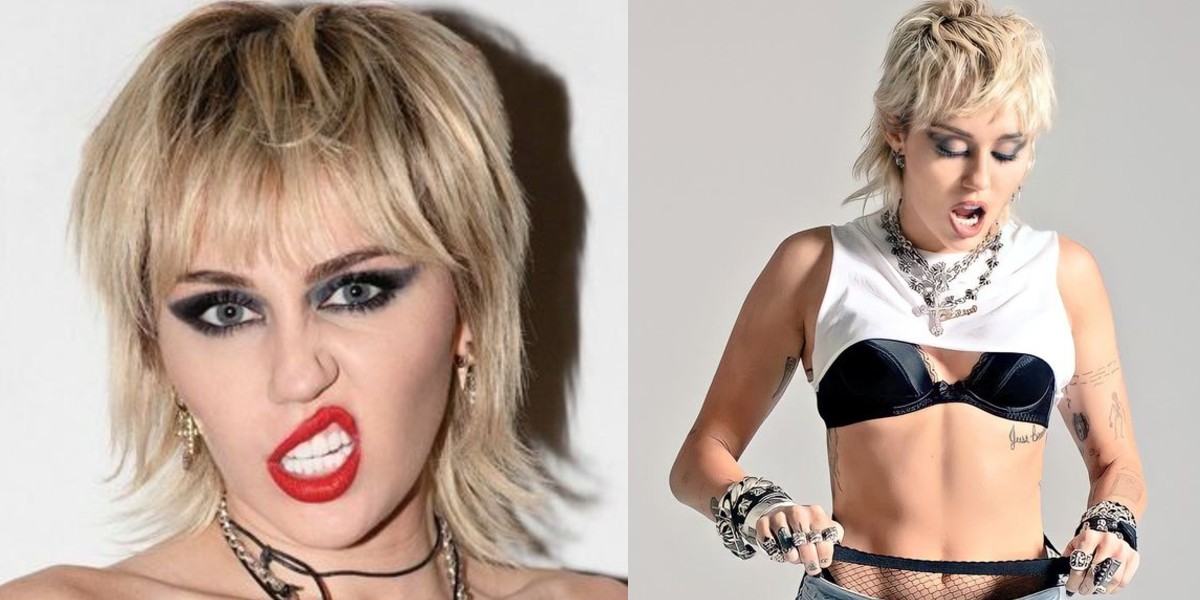 The wolf cut can also be made in a short version, maintaining its rock and rebellious mood. An example is Miley Cyrus’ hair look full of volume and super thick maxi bangs 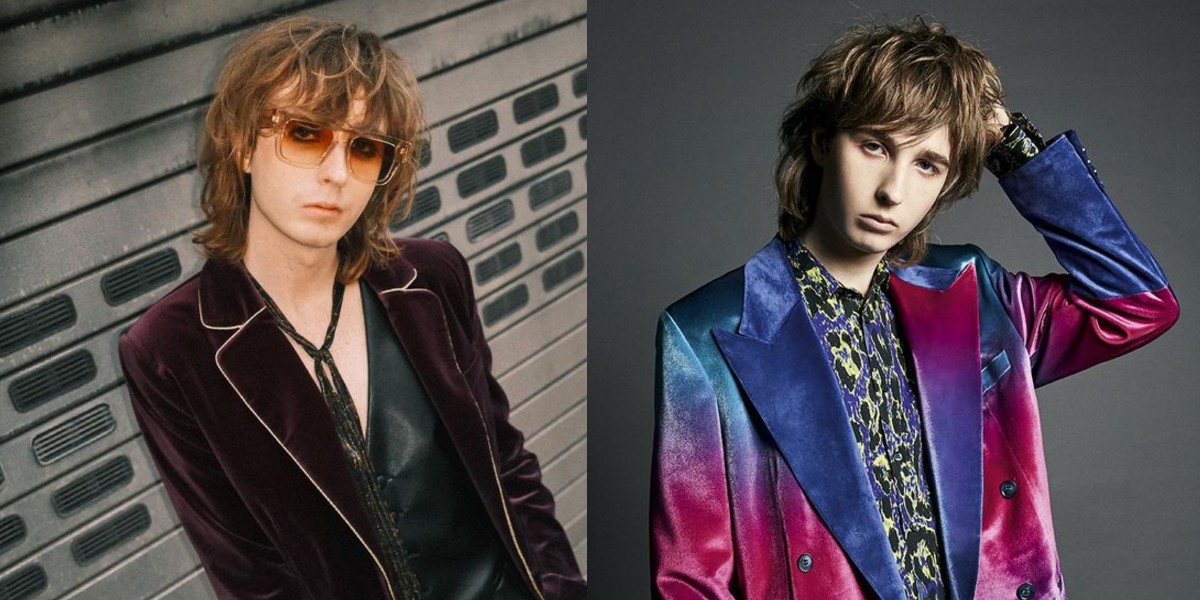 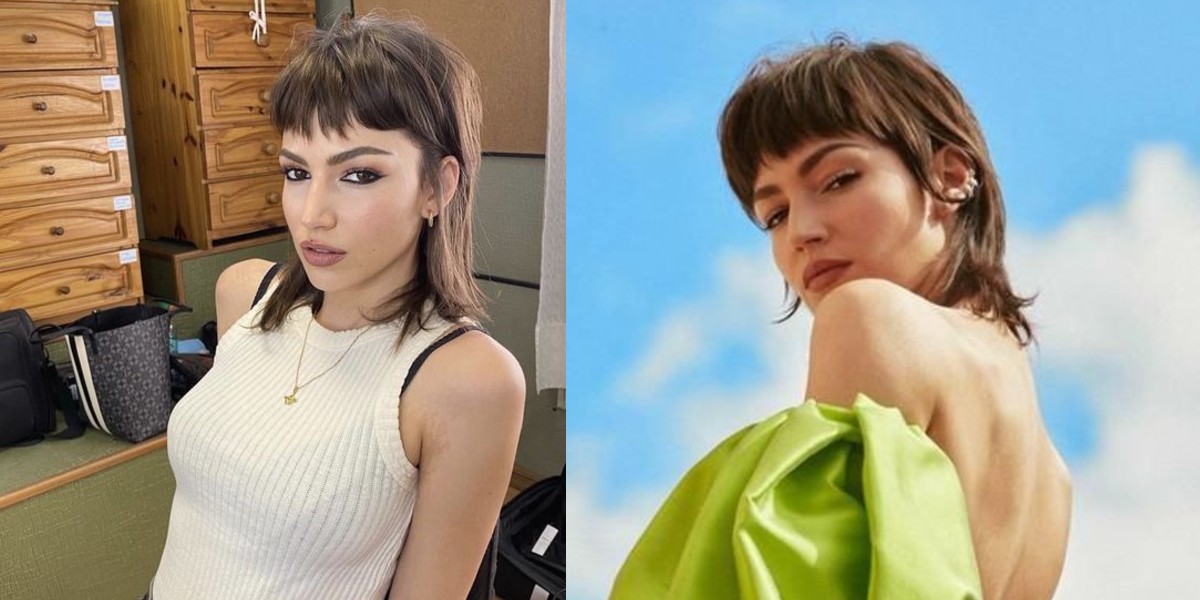 Úrsula Corberó, the actress who became famous thanks to the Netflix TV series La Casa di Carta, is one of the stars to turn to to copy her wolf cut. A cut that despite its ruffled and disheveled mood is more sensual than ever.In this case, the actress combines it with a short fringe that enhances the look. 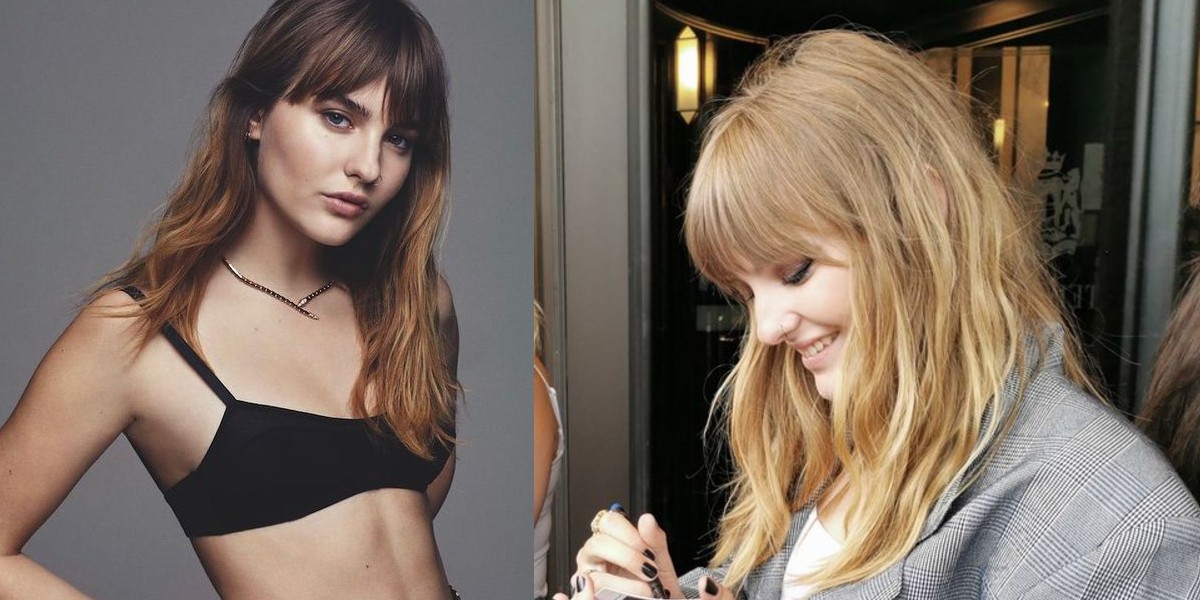 The wolf cut can be the haircut that can enhance long hair giving a jaunty and rebellious style. One example is the wolf cut by Måneskin bassist Victoria De Angelis.