It is there in the center of the face to catalyze all our attention. If we do not like our nose, we would like to do it again, but it is not always possible or we are not so motivated or … there are many reasons. Here are some ideas to have the illusion of doing it again with makeup and hair

Can a big nose be disguised without surgery? With the right haircut and ad hoc make-up, the answer is yes. Of course, without expecting major upheavals, but optical illusions certainly help. From hairstyles to contouring, through highlighter and eyebrows, here’s how to get your nose done without getting your nose done.

Important nose: the role of hair

Cut and crease can determine the size of your nose which is immediately felt if you choose one fringe oi straight hair, almost always two variants to avoid. 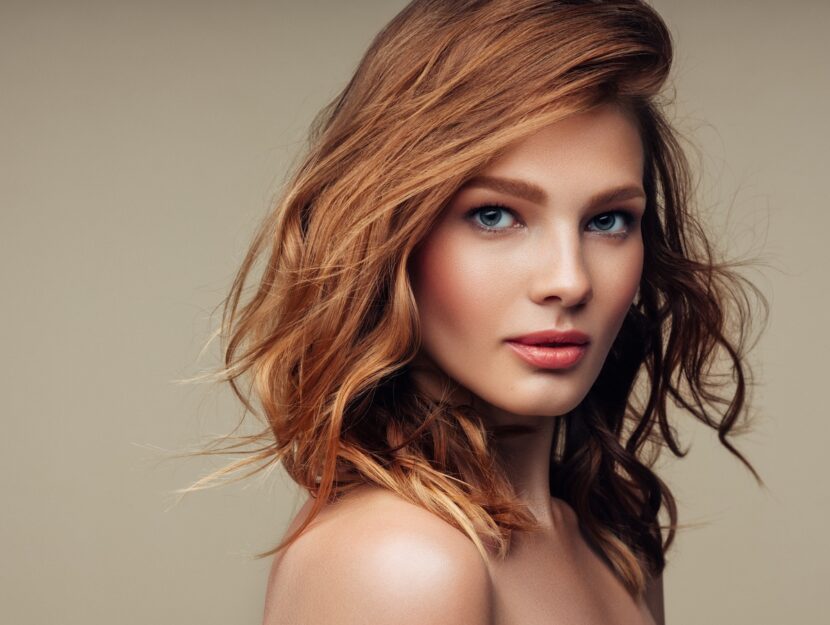 To make the nose look smaller, the ideal is to opt for a voluminous crease, regardless of the length of the hair. Better to prefer waves or classic wavy or unkempt hair. And then it is not recommended to wear them with the parting in the middle, as it puts too much attention on the nose, but it is better to wear the hair on the side. 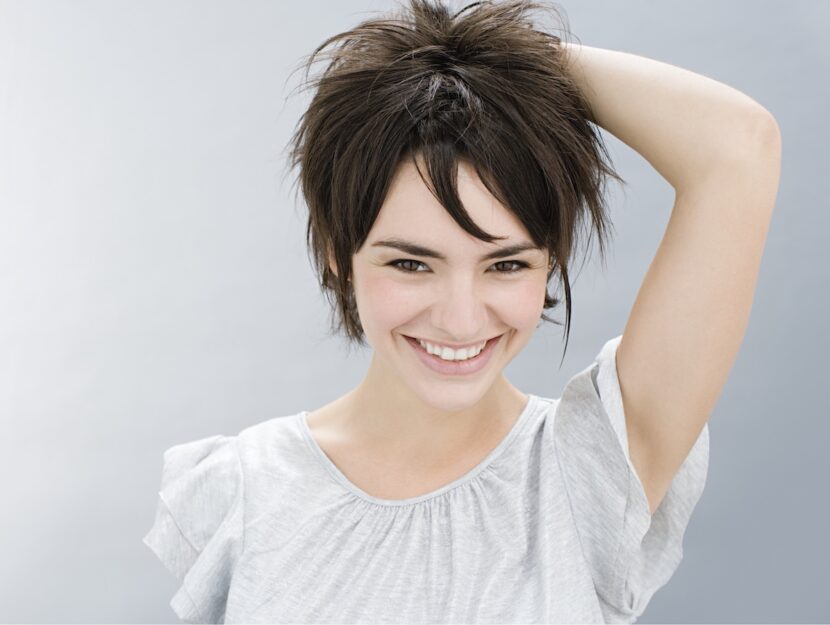 Even the layered hair adds that movement that can disguise the important nose, like the photo below. Even better if the fold is voluminous. 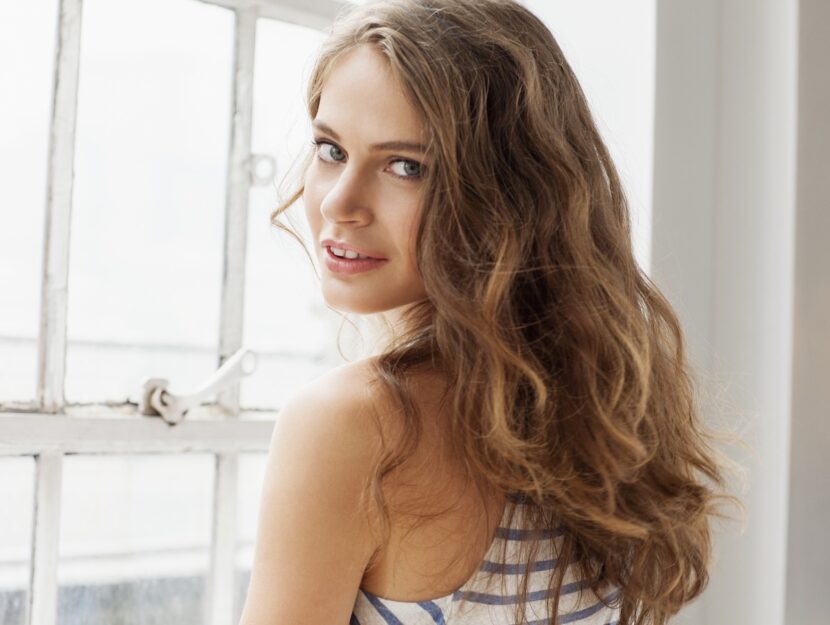 Another idea is to bet on asymmetrical cuts to avoid that attention is focused on his nose with slightly wide nostrils, a defect (if we can call it that) which also disguises itself by spacing the eyebrows the right way. 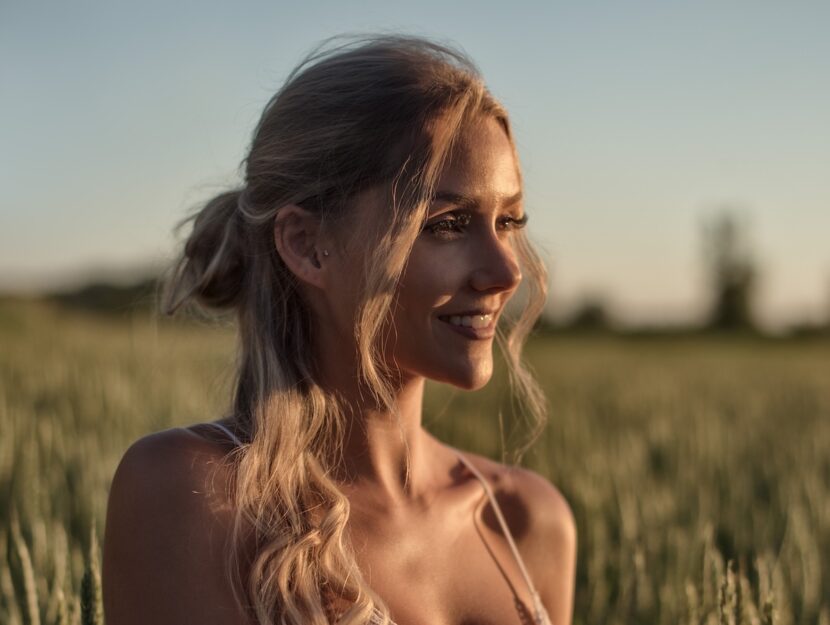 What if I want to have my hair tied up? The suggestion is not to pull them all back, but to always leave two tufts that protrude from the forehead and caress the face, like the photo above.

Important nose: eye to the eyebrows

Another very important element that can characterize the shape of a nose are the eyebrows. Their root, in fact, almost always matches (unless they are very shaved or particularly thick) with the base of the nose. Precisely for this reason, the modification of the shape of the eyebrows it can really change the visual perception of the harmony of a face. 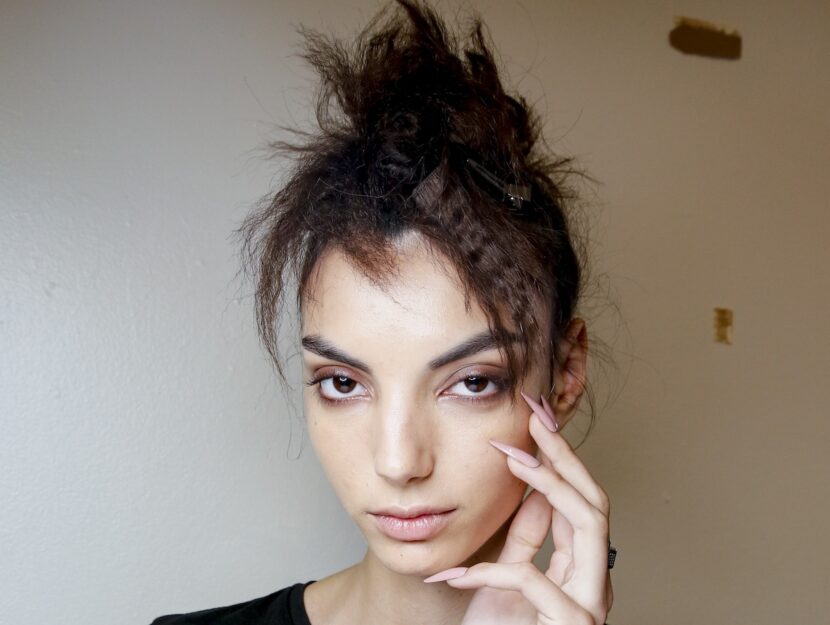 If your nose is particularly elongated, a little Renaissance, will be fine space the eyebrows apart to give the impression that the bridge of the nose is wider and, consequently, the nose wider.

The same rule holds true in reverse for i wide noses: in this case the close eyebrows they will make them appear more elongated, counteracting their width. 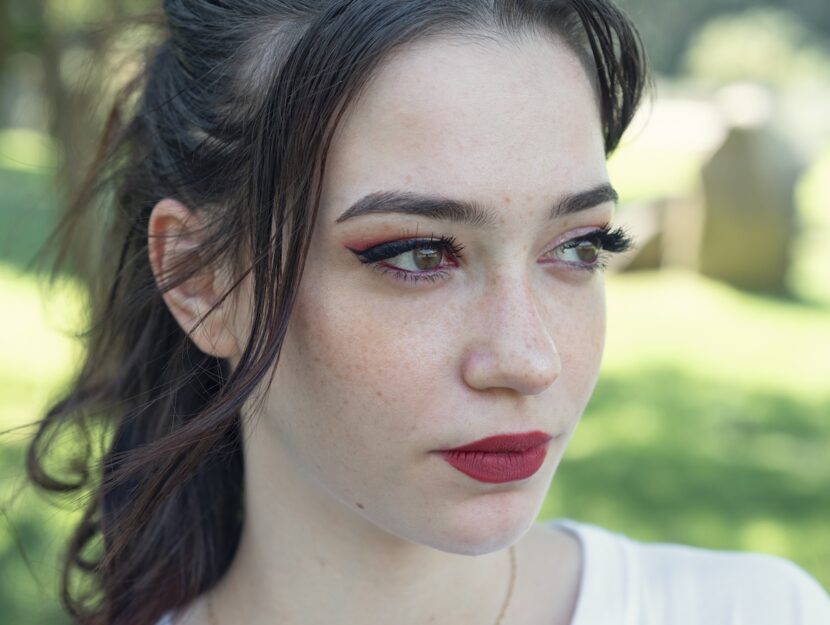 Important nose: the miracles of makeup

Well yes, thanks to chiaroscuro rule applied to make up, you can get quite satisfying results with nose contouring. What is the contouring? It is a technique of corrective makeup which makes use of the application of dark and light powders, able to optically sculpt the treated area.

Therefore, equip yourself with a strictly opaque earth, neither too dark nor too light, but absolutely avoid the orange ones: it must be as neutral as possible. Now choose a brush with soft bristles and preferably angled, along with a highlighter to your liking. Let’s go! 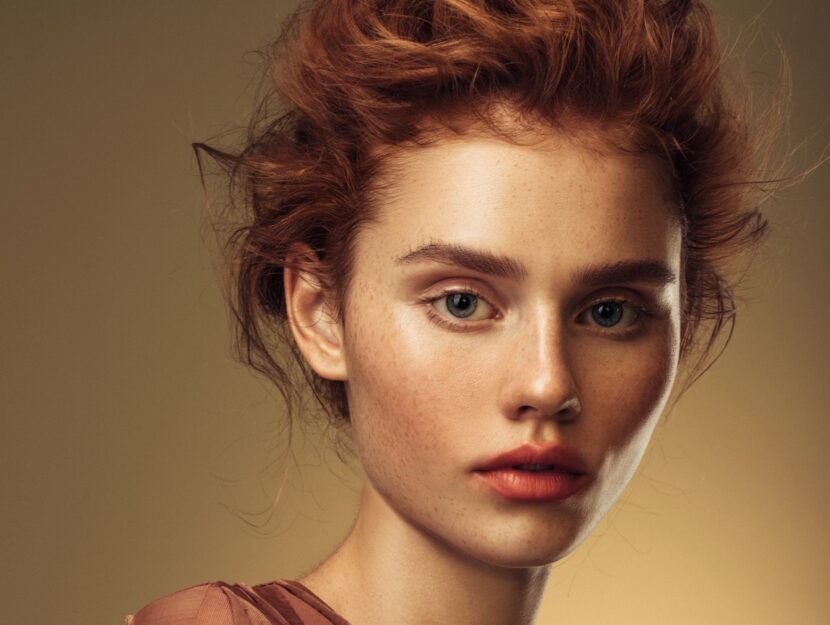 To refine a wide-rooted nose, it is necessary to darken the back of the nose itself, blending well with circular movements. By doing so, we will obtain a “leaning” and lengthening effect.

For shorten a long noseinstead, we are going to darken the area under the tip of the nose and, slightly, also the base of the nostrils, instead illuminating the area between the eyebrows. 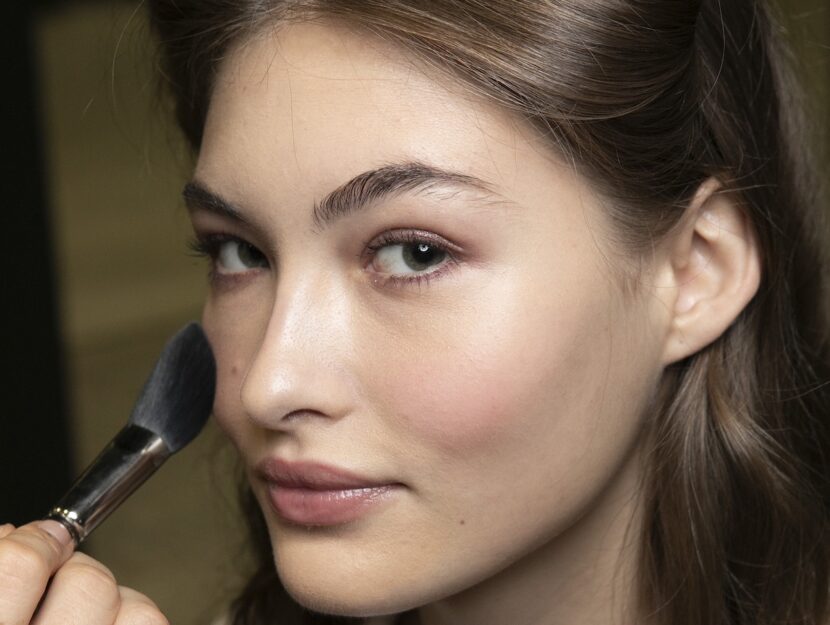 In the case of a hooked nose, we will blend well the dark color on the dune in evidence and we will illuminate the other surrounding areas.

The bulbous nose? Of course yes, just make some shading on the sides of the rounded area of ​​the tip to make it more slender.