Among the well-known faces of the show, Diletta Leotta also strikes for ‘trend’. The look of the sports journalist, as well as a highly discussed female character of the 70th edition of the Sanremo festival, launches a fashion that will set a trend for all the winter days that still keep us away from spring. The sports presenter of Sky enchants for beauty and look and does it with a unique style. We have already had a taste of it near the Sanremo debut, when it became popular on the web in a short dress and a scooter. The message, even then, was very talkative.

“Sfreccio per Sanremo”, posted Diletta Leotta, ready and well trained for the four great nights of the Italian Music Festival. So the sports journalist showed a way to be feminine, but without too much lace. It was not the only one to launch the fashion of wedge boots called “tank”. We are talking about the Monolith boots, launched by Prada. Diletta Leotta and Ilary Blasi are the direct testimonials of a ‘piece’ in the history of fashion that aims at continuous reinterpretations and that for this reason is timeless. The secret lies in knowing how to fit them, and bearing them, as always does its fair share. (Continue after the photo). 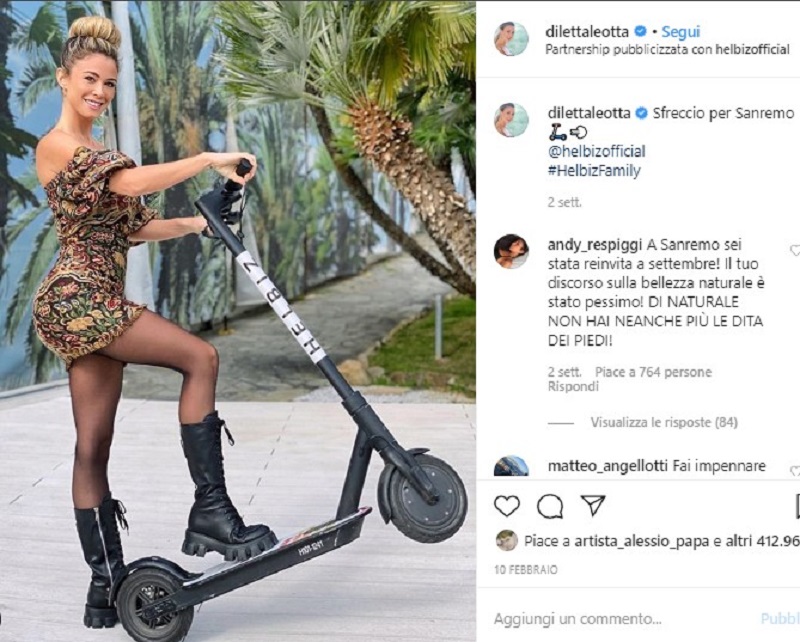 The Maison Prada thought it out really well, because since it launched the carramillo boots, many brands have wasted no time imitating them and launching them, in turn, on the world market. Amphibians are designed for all those women who have never lost their pure 90s rock taste. The flashy maxi wedge makes the difference. The secret is knowing how to wear them with femininity, but the stars also think about this. Diletta Leotta perfectly shows on which occasions amphibians come back as useful weapons of seduction and, at the same time, of transgression. Monolith leather boots adhere perfectly to the calves, and in order not to miss the shot, they show off inimitable studs and metal closures. Then the icing on the cake is undoubtedly the “tank” wedge. (Continue after the photos). 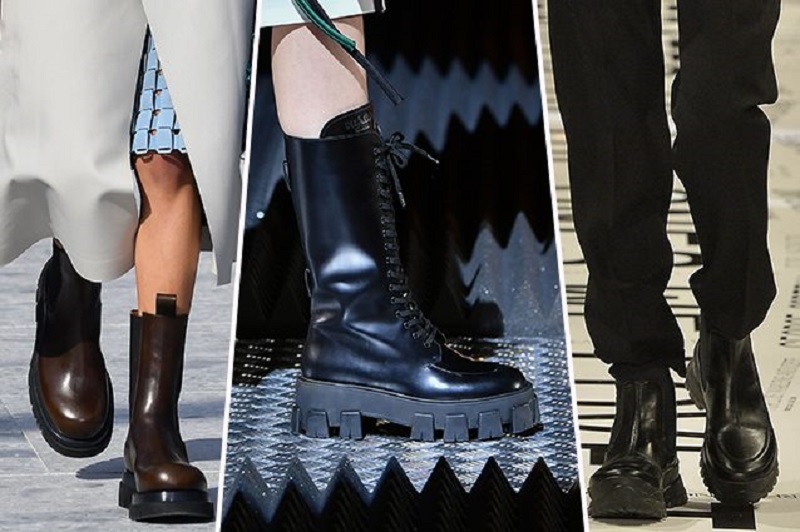 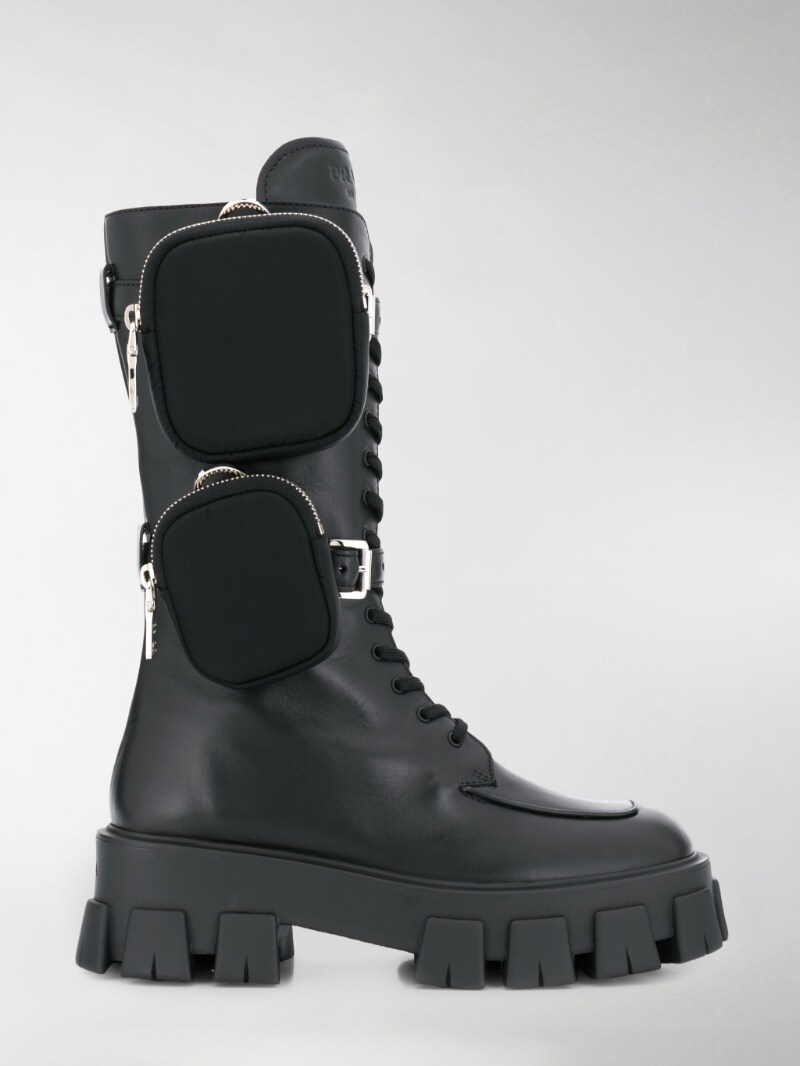 They were proposed for the first time on the catwalk in February 2019, to be precise in the Fall / Winter 2019-20 collection, the one inspired by the Addams Family, where they were declined in different variations, from the classic in total black to that in vitamin colors such as red and fuchsia, up to the moccasins with laces. The original model has a 55 mm high wedge, straps with removable nylon containers and costs 1,300 euros but on the market it is now possible to find brands that offer similar but cheaper versions. Chiara Ferragni, Bella Hadid, Diletta Leotta and Ilary Blasi are just some of the most avid supporters of the launch. (Continue after the photos and post). 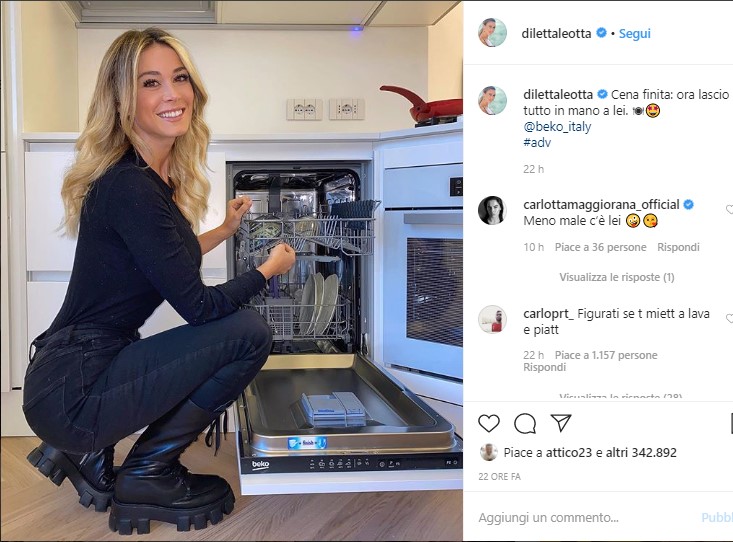 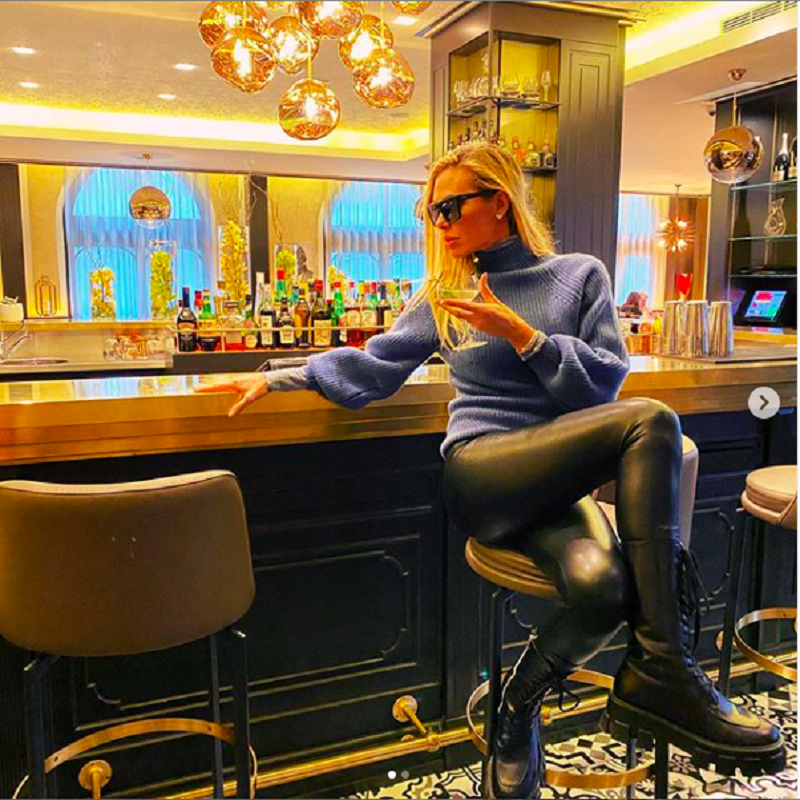 Surely the right combinations create a truly inimitable look. For example, the Canale 5 presenter wore them with a blue sweater and leather leggings, while the sports journalist wore them first with sheer stockings and a floral minidress, then with jeans to do the housework. “Bad”, but at the right point, just like the 90s rock wants. The price? If original, our friends ‘for the skin’ cost around 1,300 euros, but if you are good you will also be able to find a discounted price, which is around 650.00 euros. Character and personality always cost a lot, but don’t worry, because even the most accessible versions will help you find the right style. Be careful, however, not to run quickly, because tank-heavy amphibians require the right bearing, otherwise you risk making everyone run away.

“Change everything!”. Amici 19, will be a revolution from all points of view: to say it is Maria De Filippi