The menstrual cycle takes about 2,400 days of our life, and yet, talking about menstruation is still taboo and it is much, too difficult. And not only on TV and on social media, but also in everyday life. Why is it so difficult to talk about menstruation?

What happened during the live broadcast of L’Isola dei Famosi on 5 April 2021, in fact, was an elegant silence on the cycle theme. The reason? The menstruation, a topic that Elettra Lamborghini had the ardor (!) to talk about. In fact, framed while eating a chocolate, she declared: “I should have my period tonight because I always get the same day every month.” An explanation as banal as it is apparently scandalous. The reaction in the studio, in fact, was a desperate attempt to change the subject. Talking about menstruation is still taboo, on TV as elsewhere, and there is no apparent reason. There is nothing more natural than the menstrual cycle and – as Elettra herself underlined – «For me there is no problem in talking about it. It must be cleared through customs ‘is what’. Of course, because just like with star acne or the conscious use of Instagram filters, the key is to talk about it. But why is it so difficult? Here’s what’s wrong with the menstruation theme.

How difficult is it to say “I have my period»! It may seem like a trivial statement, yet every woman has happened – at least once – to get around the topic. To experience menstruation as a taboo. And it is not just a matter of deliberately using terms like Red Sea, Red Baron, Red Jackets, “my things”, indisposition, arrival of the Marquis. Little euphemisms, almost as if using a more precise terminology is equivalent to saying a bad word. Often, in fact, the cycle is experienced as something to hide: sanitary pads carefully removed from the bag, tucked into the sleeve of the sweater and taken to the bathroom as if it were an embarrassing secret. Not to mention the discomfort associated with pain, water retention from periods or getting your clothes dirty. The discomfort associated with menstruation seems impossible to avoid, especially because the cycle is often filed as a “women’s issue”. A female problem only, not to be mentioned in public so as not to create discomfort… in others. The reality is that menstruation is a purely female matter, it is true, but not a stigma. And living them serenely is the minimum. 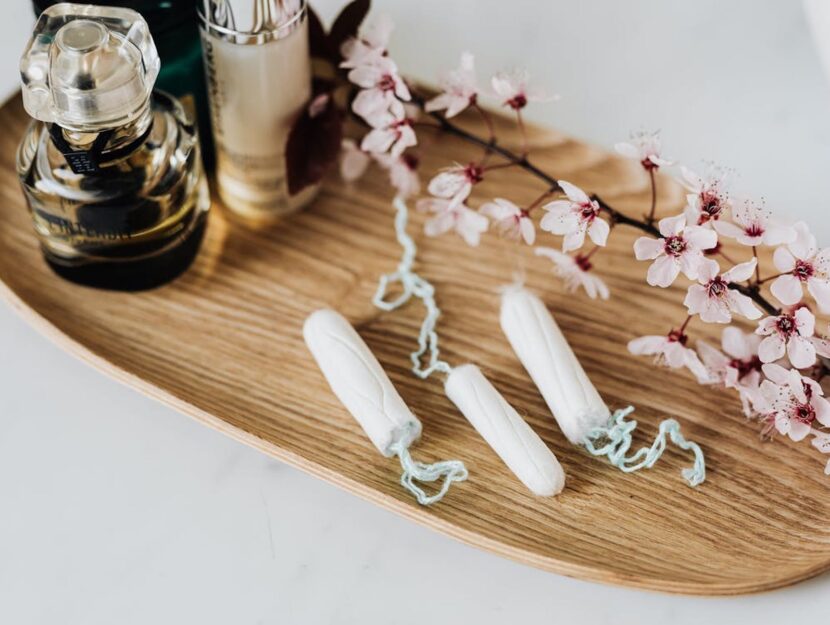 The law does not help dialogue on menstruation

Talking about menstruation is not just a strictly personal matter. And the ongoing battle over the tampon tax is a perfect example of this. Talking about the menstrual cycle, in fact, is also difficult because of “small things” such as the 22% VAT for sanitary napkins. One of the highest taxes in Europe, which makes having your period a real luxury. To avoid considering sanitary pads as a primary need is to deny the cycle as something natural and inevitable. Not to mention the proposal to consider the painful menstrual cycle as a disabling disease, firm in Parliament. It seems impossible, therefore, to be able to speak freely about menstruation, when even the Government seems to want to reduce the importance and naturalness of the cycle.

“He has his things” is no justification

Unfortunately, the conversation about the period is often full of clichés and, at the very least, annoying phrases. How many times has it happened to us to hear “she’s on period” as a response to a stance or a change of mood. A rather sexist phrase, which downgrades menstruation to something capable of altering the mood, a malign entity that transforms women into evil creatures, distorting them. In short, yet another reason why talking honestly and seriously about menstruation is still taboo. An actual problem, which relegates – once again – the cycle to an event foreign to normality. 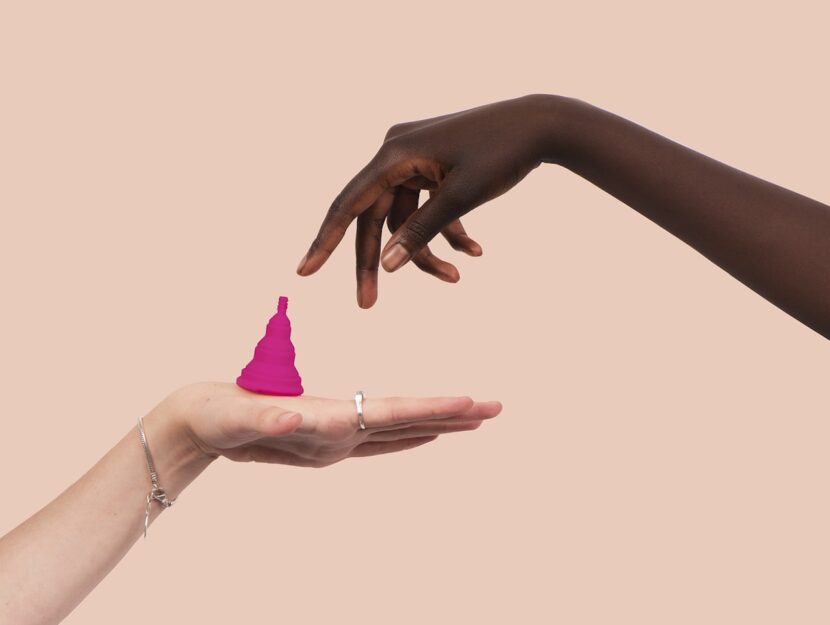 What are menstruation really? Beyond the taboos

False modesty eliminated, the term menstruation indicates the natural bleeding of the vagina, which occurs for about 4/5 days every 28. The reason is simple: if the egg is not fertilized, the epithelium of the uterus – ready to accommodate the embryo – falls apart. An inevitable and, in some ways, wonderful biological mechanism, as it reminds us the power of the female body and its ability to welcome another living being. A topic worth talking about, to be explored and dealt with in detail to educate not only the new generations, but also TV and social media to behave like Elettra Lamborghini. Because “It is necessary to clear it through customs”.