The mullet is the haircut with a rebellious and rock style back from the legendary ones 80s to set a trend. A bold and cheeky haircut shorter in front with some tufts on the forehead and on the side of the head and longer in the back.

Its name comes from the title of the song Mullet head launched by Beastie Boys in 1994 and over the years it was one of the most exhibited hairstyles in the punk community.

The history of the mullet 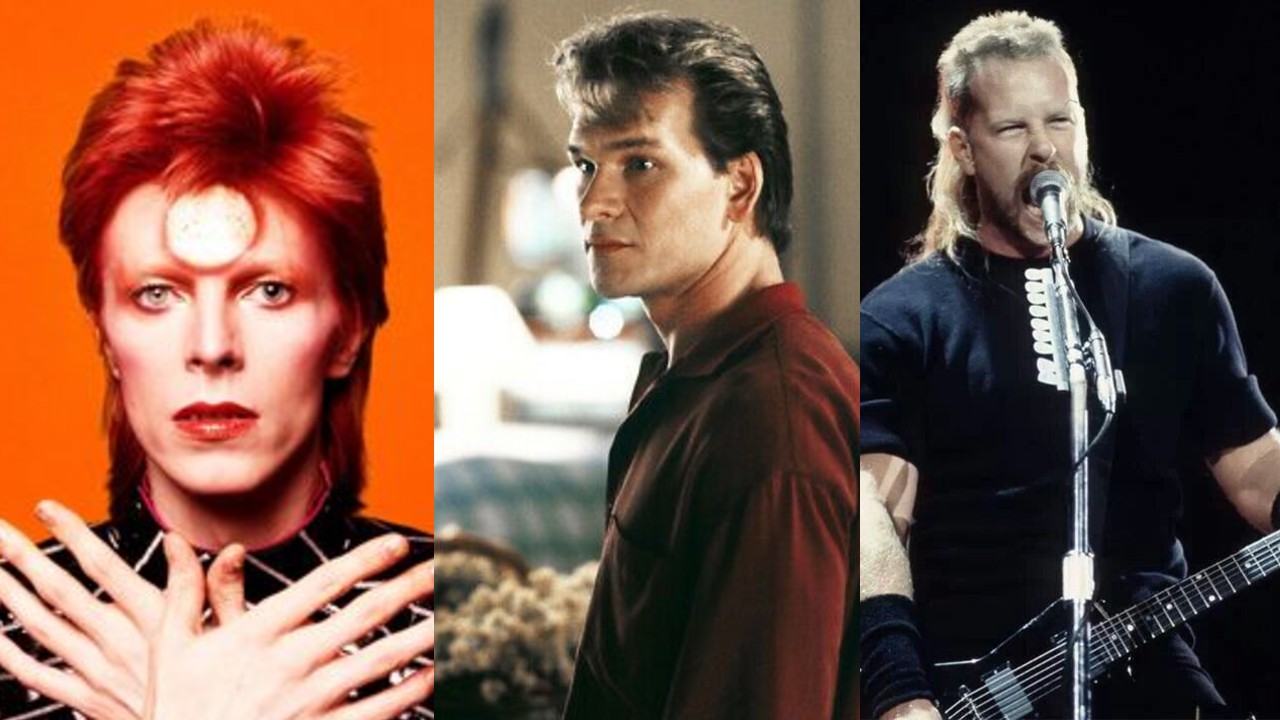 According to the author of the book “Mullet Madness: The Haircut That’s Business Up Front and a Party in The Back”, the mullet has its origins in prehistoric times, when primitive men used to keep long hair behind the head to protect the neck from the cold and shorts in front so that nothing could hinder them during the moments of fight and hunting.

Over the centuries this rock hairstyle has been portrayed by famous singers and actors to become a real trend. Among the most famous mullets we remember the one sported by David Bowie in the period of the album Ziggy Stardust which immediately became a real style icon to be inspired by. Thus the White Duke she appeared in a carrot-colored mullet with a matching alien make-up with blue eyeshadow and fuchsia lips.

Only in the glossy 80s did themullet haircut it becomes a must-have when it rests on the hair of singing stars and famous actors, especially for men. From Patrick Swayze in Dirty Dancing to Metallica’s James Hetfield, via country singer Billy Ray Cyrus and Little Richard.

Later, even more courageous female celebrities decided to wear this particular haircut, such as Jane Fonda and Cher who proved to always have a style outside the box of the era.

The return of the mullet 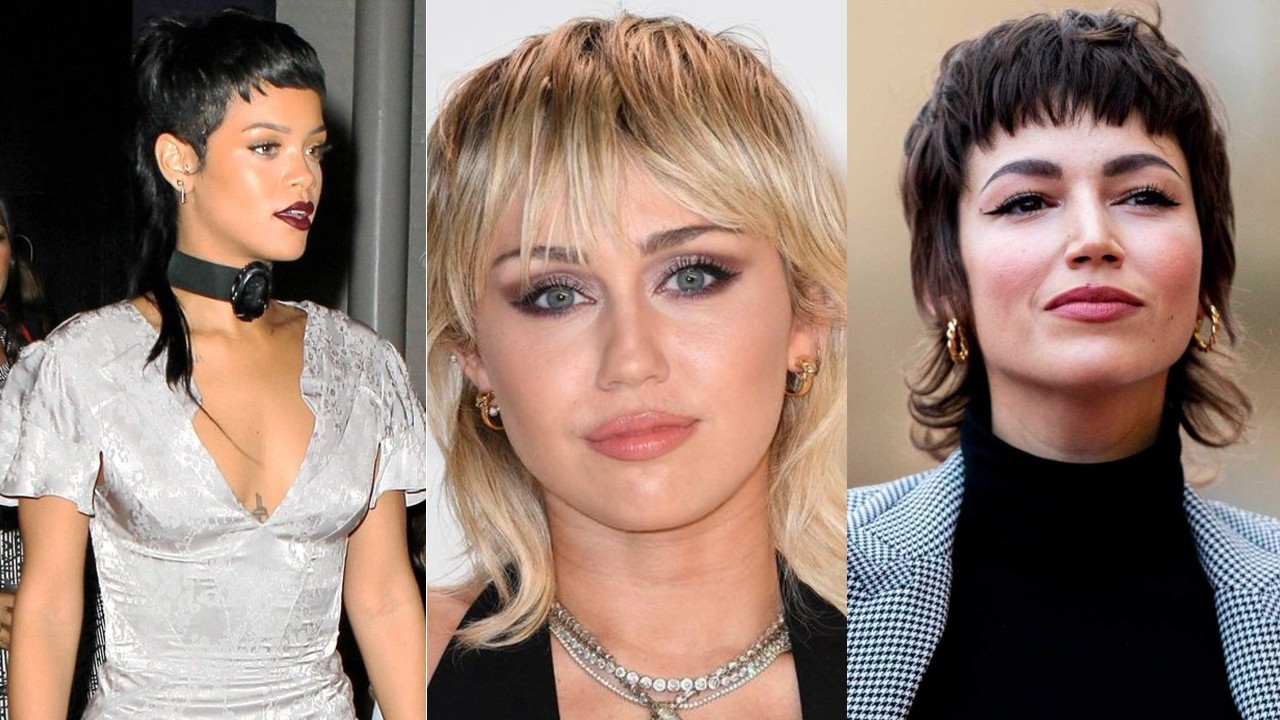 To score the great return of the mullet contemporary stars and celebrities like Rihanna and Miley Cyrus. In 2010, the famous singer Rihanna participates in the New York Fashion Week sporting a trendy jet black hairstyling destined to become a must have for hair.

Following in her father’s footsteps, Miley Cyrus also decides to give her hair a clean cut showing a platinum blonde mullet with a wild mood. A series of published covers follow in which the face of the singer and actress demonstrates how a purely male haircut can be revisited and give style to female features.

Lately this bold haircut has been a big hit thanks to one of the hottest stars of the moment. The actress of the cult TV series La casa di carta, Ursula Corberò, who plays the rebel Tokyo, shows up in the spotlight with a super short and sizzling hairstyle that breaks the hearts of her fans.

Why make yourself a mullet 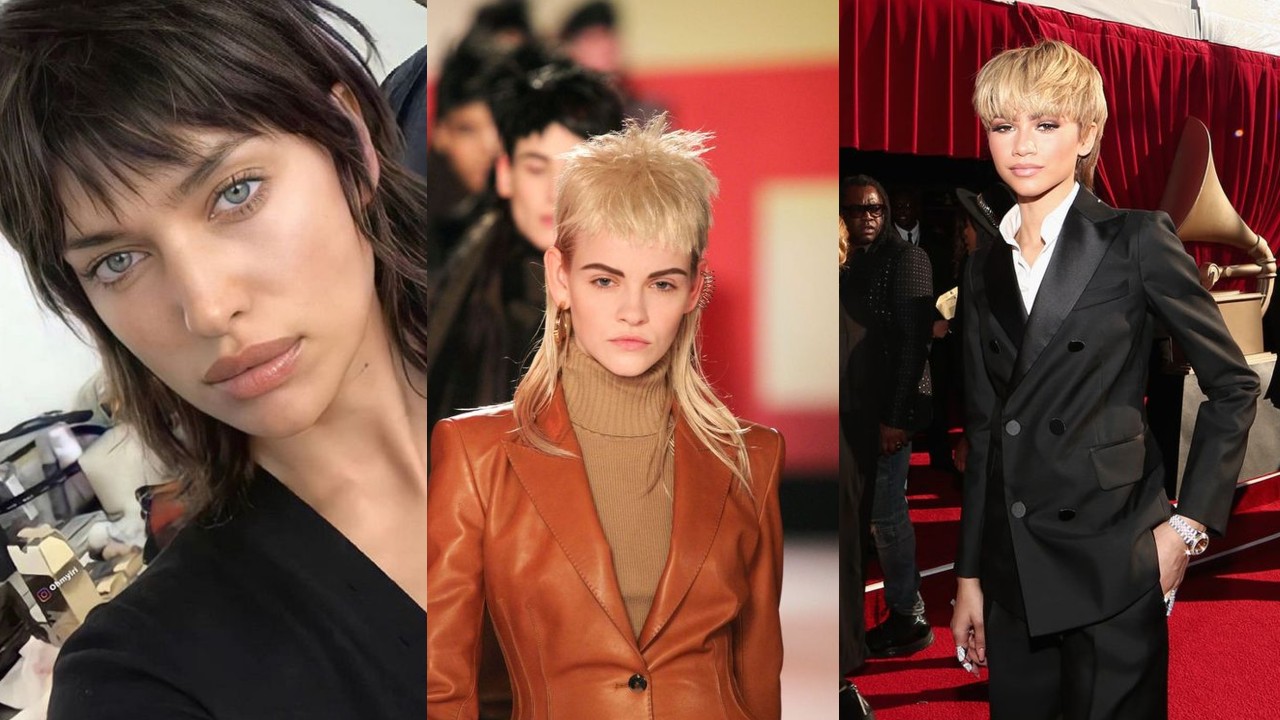 The mullet is the most suitable haircut for those who decide to give life to an extreme and glamorous change of look. To the question Why make yourself a mullet it is easy to find an answer. Although in its original version it is a difficult haircut to wear due to the short and fringed hair that leaves the face uncovered, in reality it is a cut that can give style to every face shape and body shape.

Mullet: 11 looks to be inspired by

In the most digital era, it is easy to find many inspiring looks around the web to give our hair a David Bowie cut. From social profiles to online fashion magazines, the golden age mullet returns to be talked about on every occasion. 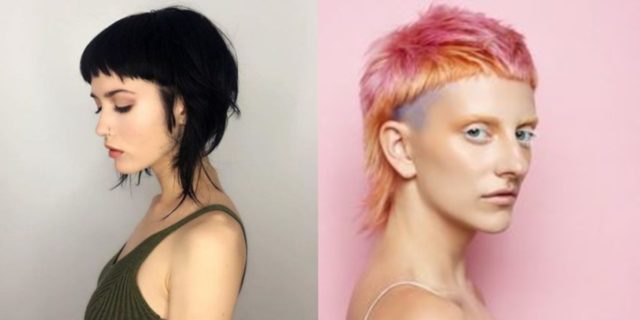