It is the new myth, the model to be imitated. And, where possible, copy. Let’s talk about Meghan Markle, the former Suits actress who managed to conquer (and marry) what was considered the golden bachelor, the rebel of the royal family that everyone gave for single for life. And instead with her, 36 years old, American, divorced and show woman, it was love at first sight and, after a year, she finds herself the wife of the second son of Prince Charles and Lady Diana and Duchess of Sussex. Now that Meghan is in the royal family (by the way, it seems that she has immediately entered the queen’s good graces), from the gossip and ‘skeletons in the closet’, the focus has shifted to looks, beauty secrets and possible breaches of strict rules of the actual protocol. Every day, in practice, we discover one. We recently discovered that her favorite mascara is within everyone’s reach because, as revealed by her former make-up artist, it costs around 9 euros. So, moving on to the hair chapter, we noted that her casual faux messy bun is in high demand. (Continue after the photo) 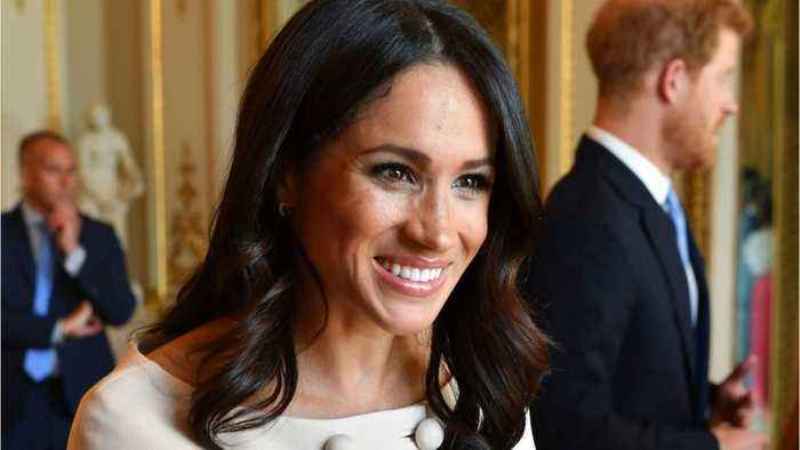 Again: thanks to her, freckles have never been so popular. Among the latest obsessions that the ‘Meghan phenomenon’ has generated, we learn that among the latest obsessions are the ‘fake freckles tattooed on the face’. As Vanity Fair writes, as stated in an interview for New Beauty by Atlanta tattoo artist Gabrielle Rainbow, starting on May 19th there has been an increase in requests for semi-permanent tattoos of freckles on the face. For the record, they are obtained by making a micro puncture on the face which, after a few hours of swelling, resets itself leaving facial signs very similar to freckles which, over time, become natural. The cost of the treatment? 250 dollars. (Continue after the photo) 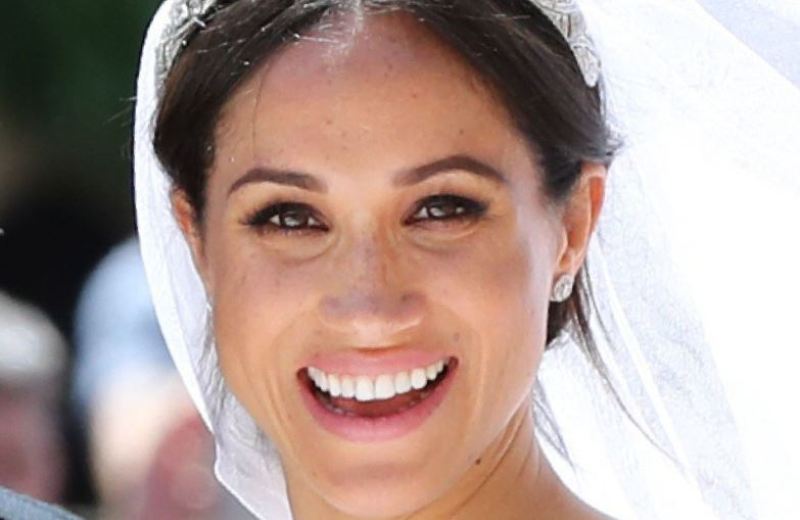 The Meghan effect continues. The latest trend concerns her eyebrows which, Vanity always writes, are inspired by the shape of those of Audrey Hepburn. And in fact they have earned the nickname ‘Audrey Brows’. They are characterized by a perfect but not very accentuated bow and a not too generous shape and, after having ‘studied’ them at the wedding and subsequent events, it was discovered that it was Sherrille Riley, her trusted ‘brows stylist’ who designed them. at his side since 2016. (Continue after the photo) 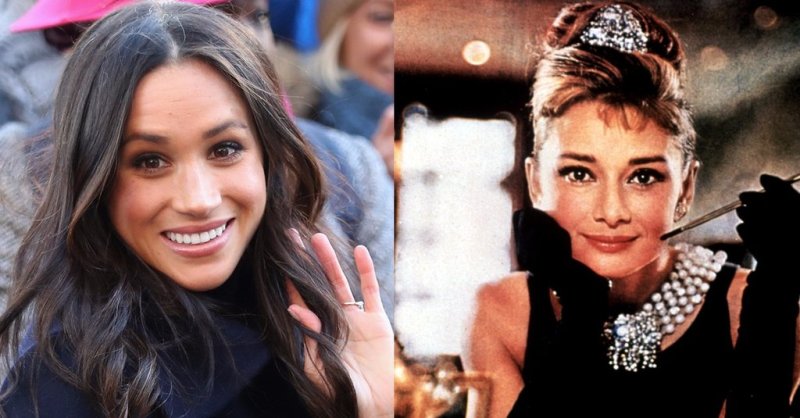 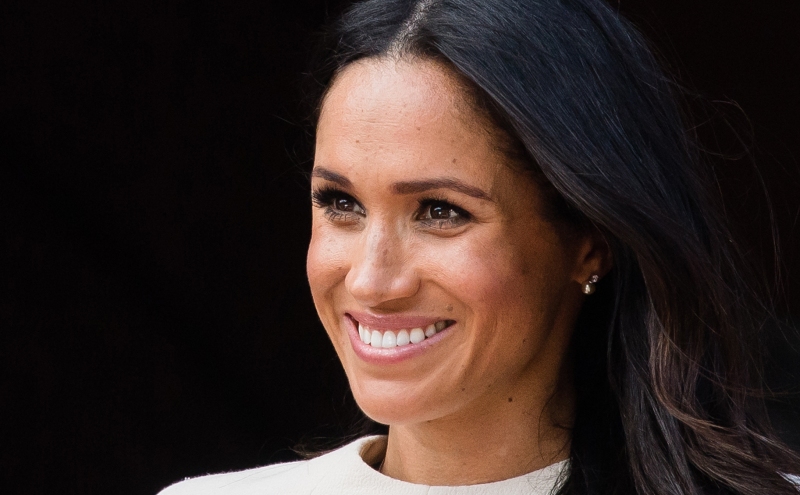 How to get it: To give the perfect shape and look, Audrey Brows use a mix of dye, threading with thread and use of tweezers. They are cheaper than semi-permanent freckles: you only need to shell out 50 pounds to get them. The effect is very natural and this confirms Meghan’s passion for simple and clean looks. But also that he has a real adoration for Audrey Hepburn and not just in terms of eyebrows. In fact, many have noticed that her style is inspired by the actress from Breakfast at Tiffany’s.

Meghan Markle, then it’s done! For the skeptics there is photographic evidence: here it is