Oval-faced like Natalie Portman to the elongated one like Liv Tyler, passing through the round one like Kirsten Dunst: each face requires a dedicated make-up. Find yours and find out how to do it!

But before starting our mak-up mini-lesson, did you know that according to physiognomy the face shape can it reveal a character trait, sometimes unknown even to ourselves? Beyond the classifications in “oval, round, square and triangular face”, we can say that fortunately in nature no face is standard.

And in makeup there is not even the obligation to “dig your cheeks”, to look slimmer. In short, the beauty is that there is no fixed rule for everyone, but the new make-up orientation is increasingly inclusive. Everyone must be free to express themselves as they wish.

A secret to understand which points of the face to enhance? Close your eyes and touch your face, letting your hand run over features, in particular on full and more concave areas. The first are to be refined with the lands, the others, instead, to be highlighted with illuminants. In cream or powder, the new formulations of make-up bases allow you to sculpt the face with harmony.

The oval face is characterized by harmonic proportions:

In such proportioned faces the function of the make-up is simply to help reveal the personality, putting the‘accent on look or on mouth. In short, you can indulge yourself with a nice smokey eyes or an intense lipstick, according to your inspiration of the moment.
She is the actress Natalie Portman.

To be avoided: twist the shape of your eyebrows. 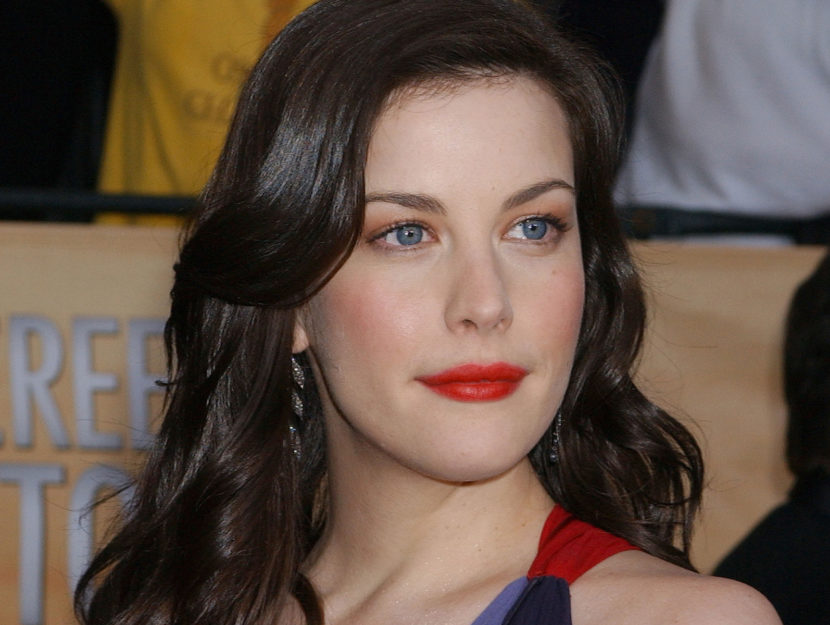 The long face is characterized by vertical lines very developed: in some cases the forehead can be very high, in others the cheeks are elongated; or both areas of the face are.

To “shorten” such a long face, it will be necessary to accentuate the horizontal lines. Like? Applying the blush under the cheekbones, horizontally, in fact, avoiding any diagonal shape. Another trick to give the illusion of enlarging the face is to wear the eyebrows straight, without emphasizing the arching of the final tail upwards.
She is actress Liv Tyler.

To be avoided: dig the face with lands applied diagonally. 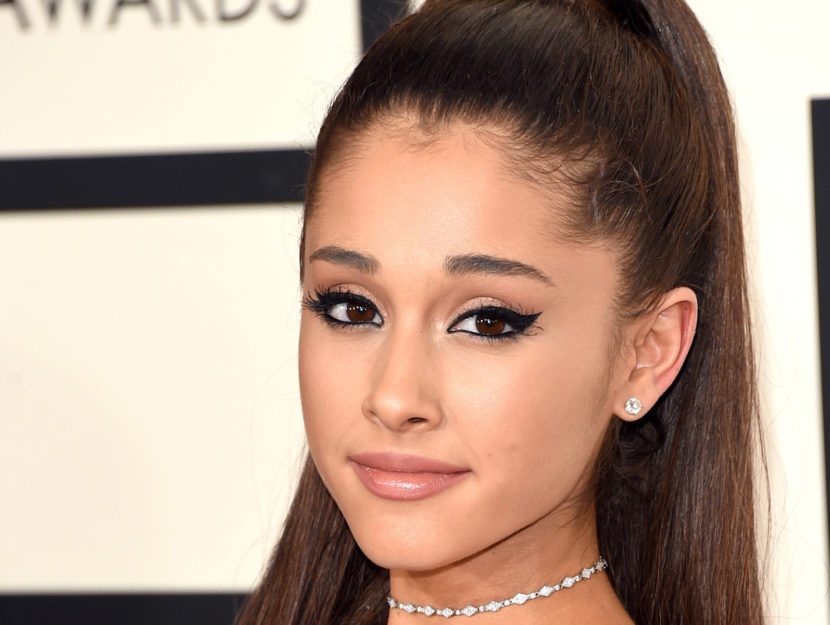 The triangular face is characterized by the broad forehead and from small chin and acute. If the cheeks are full, you can have a lovely geometric heart-shaped figure. The triangle face should be made up enhancing the cheekbones with the illuminant, which can also be applied on the chin: it serves to give opening.

The correct technique for applying blush, on the other hand, involves smiling into a wide-toothed smile, and placing the brush where the cheek becomes plumper. And then blend well. It is suggested not to thin out too much eyebrows. Excellent idea of ​​emphasizing the look with an egraphic yeliner.
She is the singer Ariana Grande.

To be avoided: apply the blush diagonally and darken the jaw. 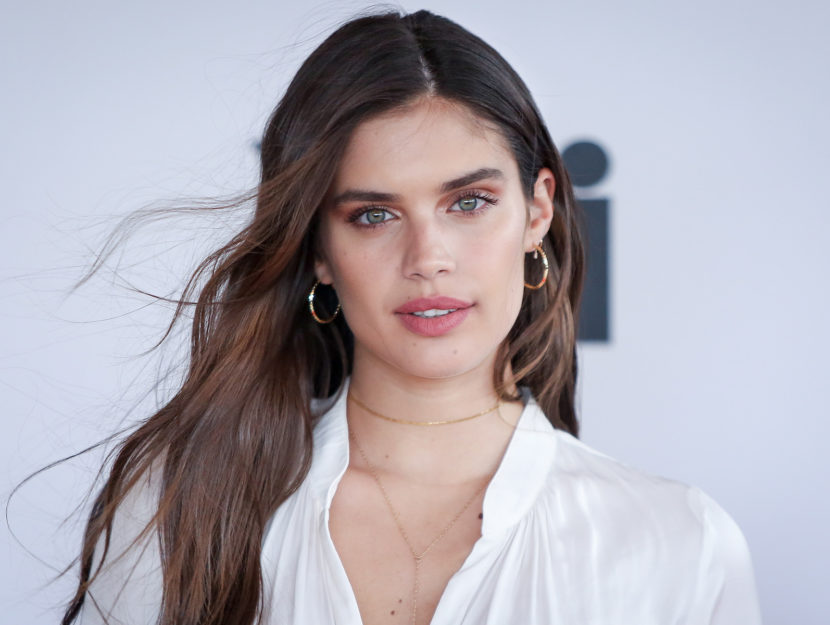 The square face is characterized by the wide jaw is squared. The goal, therefore, is to stretch these features, making the face softer. It is obtained with the applied clay they draw a sort of 3 from the temples towards the jaw: in this way a movement is created that minimizes the jaw line, with the result of softening the whole face. The well-defined seagull-wing eyebrows refine the square shape of the face even more.
She is the model Sara Sampaio.

To be avoided: forget to use blushes or bronzers that sculpt the face. 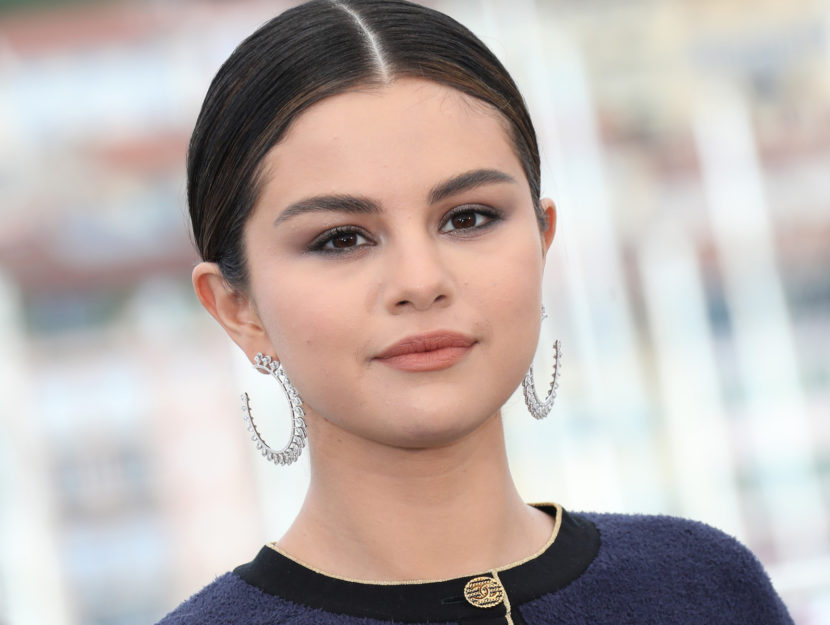 The round face is what appears to form a whole with cheekbones, jaw and chin. Also known as “full moon”, the round face should be lengthened with make-up. Like? Trying to refine too full cheeks with lines up. The blush should be applied diagonally, remaining light in the colors: it is better to avoid the range of brown, to resort to the shades of pink.
The eyebrows should be kept not too bold, and thinned by refining them outwards.
She is singer Selena Gomez.

To be avoided: blush applied to knobs. 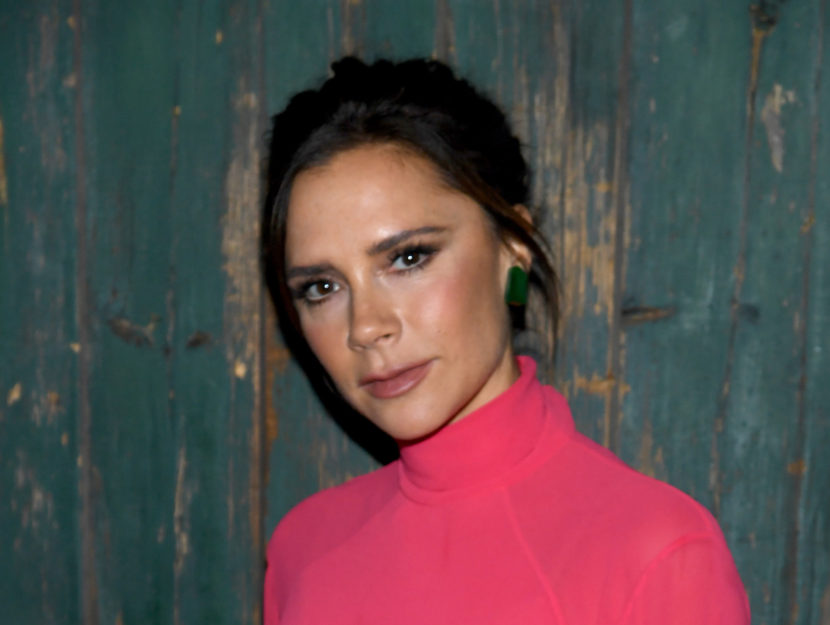 The angular face is characterized by pointed features, in particular at the level of the cheekbones, jaw and chin. The goal of the trick is to round up the corners. This is achieved by darkening the points that are too angular with light and nuanced strokes of the earth. The highlighter on large areas of the cheekbone (especially under the eyes) helps to soften the face.
Finally, the eyebrows brought up and, in the direction of the temples, change the perception of excessively geometric features.
She is fashion designer and former singer Victoria Beckham.