If you've watched Sex and the City, you may remember a classic piece from the wardrobe of Carrie Bradshow, a fashionista character played by Sarah Jessica Parker: the baguette bag. The version that was successful in the 2000s came back with everything and also gained new airs. To know the accessory, see the inspirations we've selected! 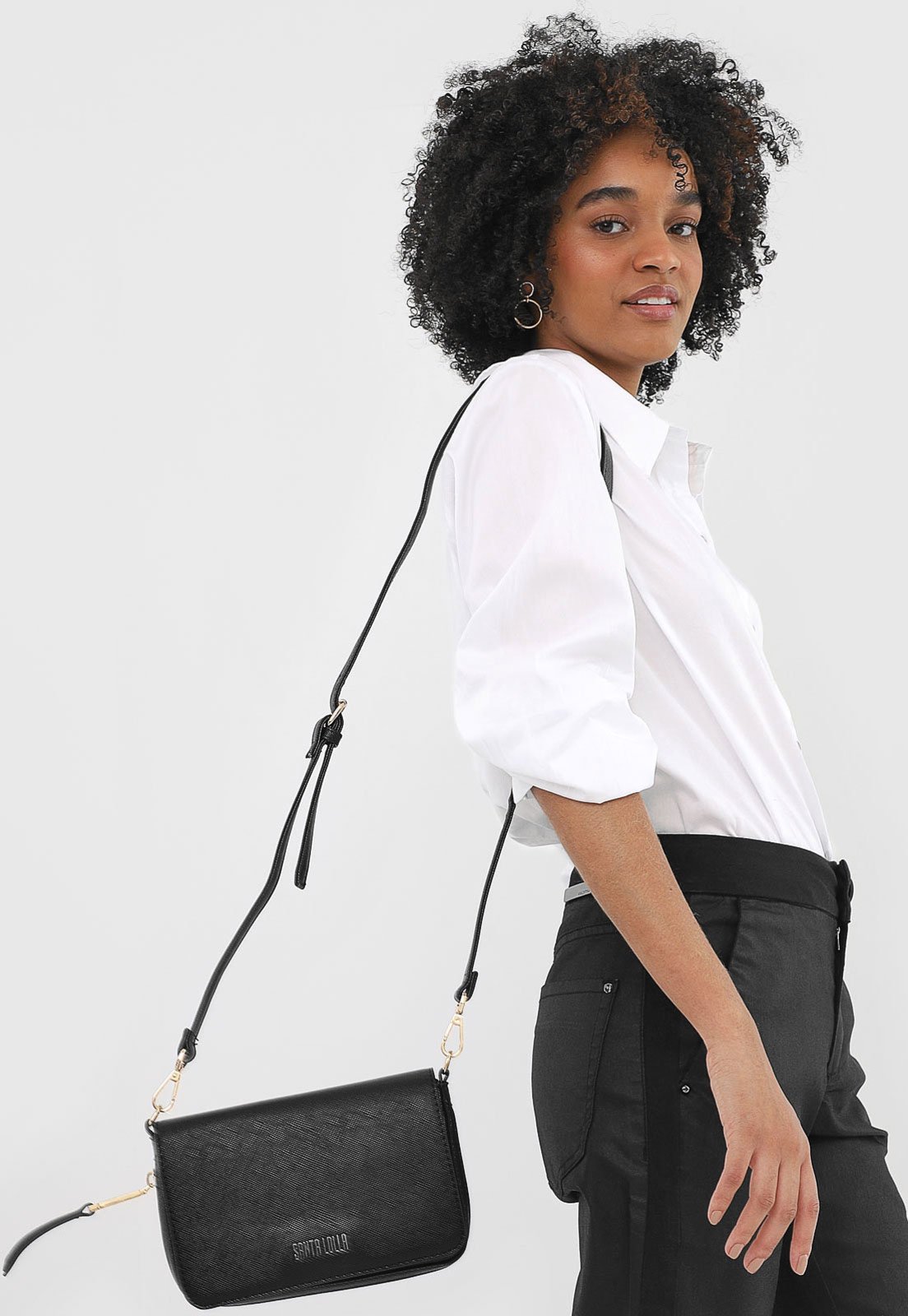 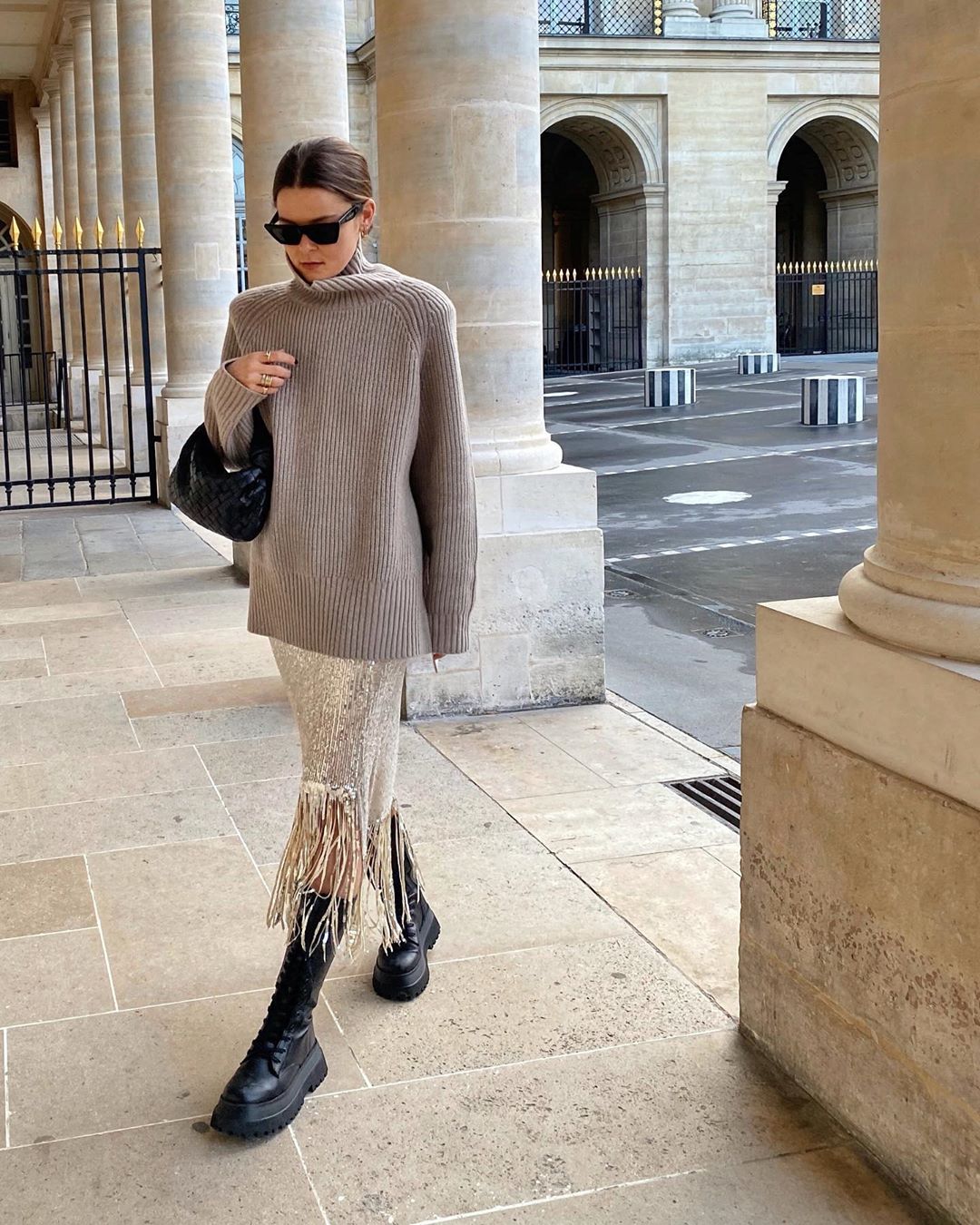 Whether betting on the classic version – small and carried under the arm – or on more modern proposals, the baguette bag is a good choice for accessories. Because it is small, it fits in the most diverse look proposals. Now, if you want the opposite of that, the tote bag can be an excellent alternative for you to check out!