He is certainly a very original man and in fact his profession is a designer of luxury accessories, obviously ‘gender free’. Shopping addicts certainly know him and he is very well known in the fashion world. Its peculiarity? Well it’s obvious: walking on stilettos as if nothing had happened. His name is Laurentin Cosmos, he is 46 years old, he is Danish and has decided to make this very unusual life choice since he was 22 years old. One day he decided to put his typically masculine sneakers and shoes in the closet to make room for décolleté and very high boots but, even if there are many who believe he is homosexual, he is keen to emphasize that he feels attraction only for women. And in fact, his love life is quite eventful: he is divorced and has had several girlfriends who calmly accepted that “feminine touch” in the look. At the base of his choice there is a totally equal vision between man and woman. What the designer has always wondered is why women can “steal” from the men’s wardrobe, while according to conventions men must always maintain the same formal style. In fact, it is flawless. (continues after photo) 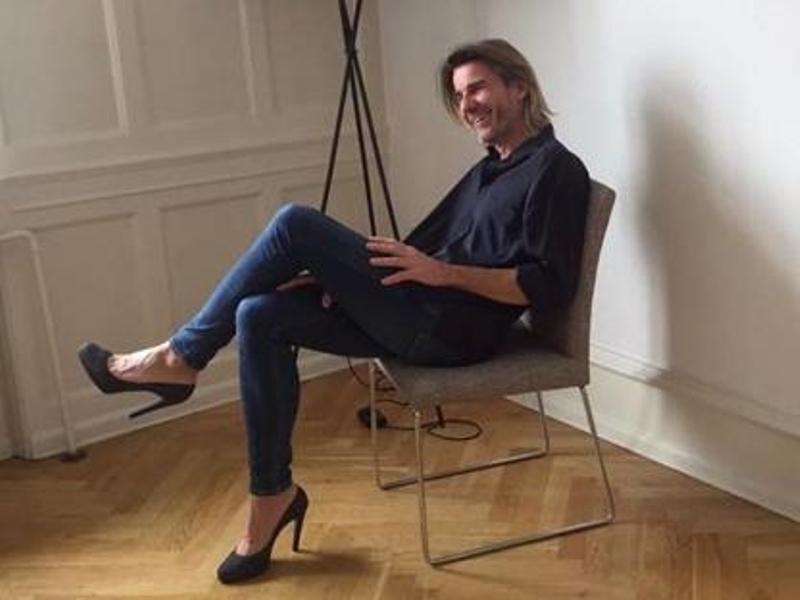 Cosmos explained his choice as follows: “When I went into shoe stores, I saw the selection of women’s shoes, compared it with the selection available for men and found that they were much more interesting, more beautiful, much more sexy and exclusive” . This happened in adolescence, that is, in the period in which he discovered his passion for women’s décolleté. At first she bought her friends shoes and boots, then she found the courage to wear them and at 22 she brought her first pair home. Day after day, she understood firsthand what it means to deal with foot pain and discomfort, realizing that wearing heels for a whole day is very difficult and tiring. (continue after the photos) 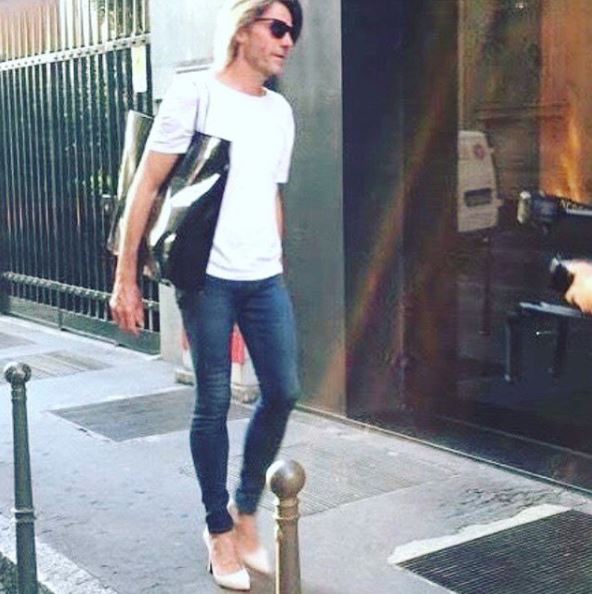 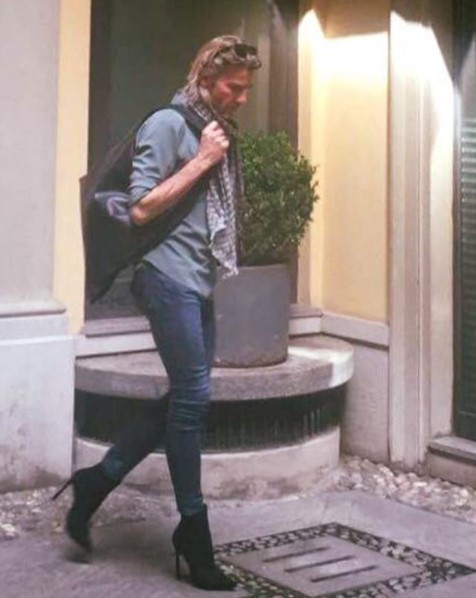 Starting from this very strong sensitivity and a taste for what is ‘just beautiful’, the designer has decided to launch his first collection of ‘gender-free’ shoes with heels, perfect for both men and women. These are luxury shoes, they are produced in Italy, they can be ordered online and their sizes range from 35 to 46, so as to satisfy the needs of both sexes. Of course, starting from 42 they are softer and wider, but their sensuality has not been affected by this. The men she addresses with the line of heels are part of the category of ‘fashionistas’, those who are able to blend male and female wardrobes. The target? Make everyone understand that men can have the same chances as women when it comes to clothing.

You may also be interested in: Latex top and pants, stilettos, transgressive look: the sexy shot of the singer that literally drove the fans crazy