Whether it is for a special occasion or simply for daily make-up, the characteristic on which all women focus is undoubtedly the duration. A foundation that over the hours does not create spots on the face, a lipstick that does not lose shine, an eyeshadow that does not disperse colored powder around the eyes. The secret that guarantees optimal performance of all these products is undoubtedly the primer.

What is the primer?

The primer is the secret to a perfect make-up base, not only for the face and eyes, but also for lips and hands. It is a product-salvation that you should always have in your beauty and in your daily routine, because it is extremely performing, both in terms of visual yield and duration, so as to avoid the annoyance of having to leave every hour to apply the lipstick again or opacify the foundation on the forehead.

They exist for every need and for every pocket, each one for a very specific application: before eyeshadow, lipstick, nail polish and especially before the face base, which is perhaps the most important step.

The primer is essential for the face base, because it prepares the skin, smoothes it, evens out the complexion, making it homogeneous and without discoloration and redness.

It tends to have a neutral color and its effect is enhanced when mixed directly with the foundation. But it is good to know that the pink color cancels the signs of fatigue, the beige cancels the purple imperfections, the orange balances the blue pigmentations, the green balances the redness and the purple acts on the yellowish discolorations caused above all by pollutants.

It creates a barrier between sebum and make-up, fixes the eyeshadow making it more resistant and lasting avoiding smudging. It is ideal in case of complex make-up, such as smokey eyes.

It acts as a base to colored nail polish to be applied immediately afterwards, facilitating its application and fortifying the nail, preventing it from flaking or breaking.

Whether it’s a liquid or creamy lipstick, with a matte or shine effect, the essential thing is that it lasts as long as possible avoiding retouching various throughout the day. Nowadays there are products on the market that are also able to successfully pass the food test, resisting unsightly smudges when eating.

But much of the work, in this sense, can undoubtedly be done by a good primer, capable of fixing the color on the lips and maintaining its effect for a long time.

How is the primer used?

Why and when is primer used?

Depending on the element on which we decide to focus (a perfectly smooth and smooth skin, lips well in evidence or eyes in the foreground), to be sure that the effect lasts throughout the day as we created it in front of our mirror , the primer is essential.

It’s used to optimize make-up performance and make it last longer during the day. It should be applied always first to proceed with the actual trick:

The best primers on the market

For those who already cannot do without it and have it in their beauty and for those who, on the other hand, want to introduce it into their routine, here are the best products on the market for a flawless look and lasting make-up. 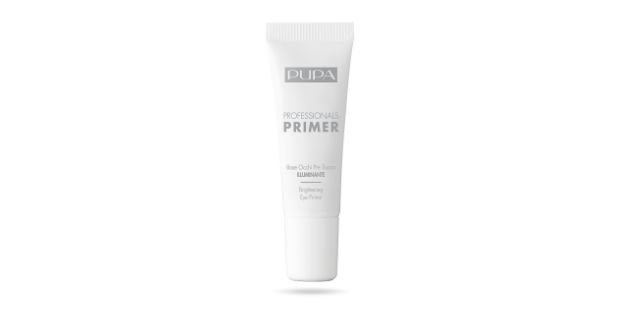 The ideal base for prepare eyes for eyeshadow, extending its duration and emphasizing its colors. This product, with a slightly pearly finish and a light gel texture, guarantees an optimal make-up performance.
Available on the Pupa website at € 11. 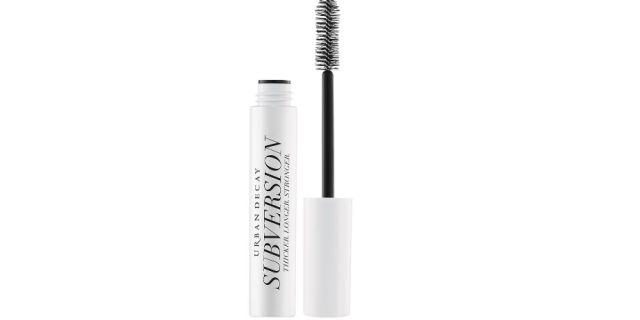 Product that moisturizes lashes and prepares for mascara application, thanks to a light formula and an applicator capable of enveloping the lashes from root to tip. In this way the final effect will be voluminous and of great impact.
Available on the Urban Decay website for € 24. 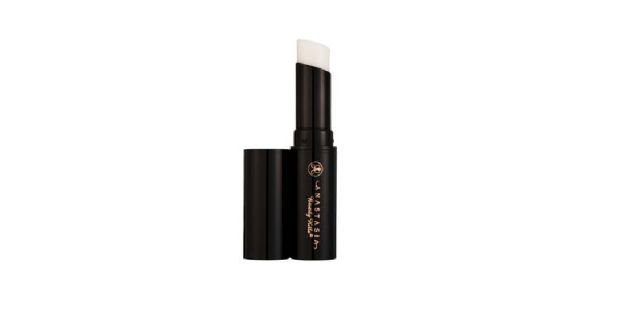 Primer with moisturizing formulation enriched with vitamin E: prevents lips from drying and chapping and causes the lipstick lasts a long time maintaining its color, without fading or creating unsightly fine lines on the lips.
Available on Sephora at € 19.50. 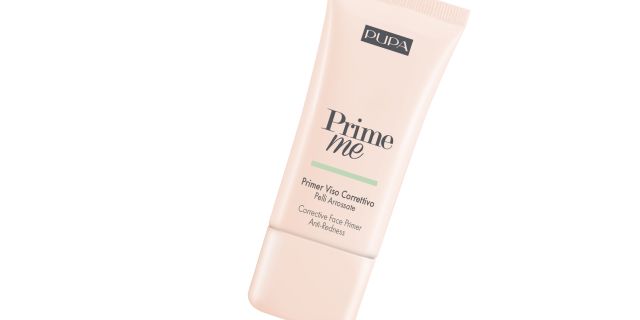 Product with a formulation that is very attentive to the needs of the skin: without parabens, without alcohol, oil free, dermatologically tested and with low allergy risk. Increases the hold of the make-up and facilitates its application, because it moisturizes and smoothes the skin, evens the complexion by correcting redness and discoloration.
Available on the Pupa website at 24 €.

A good base coat protects and strengthens the nails while doing last longer the enamel and making it much easier to write.
Available for € 8.90 on Sephora.