There cosmetics is a real science that has its roots inAncient Egypt, where women and men used to take care of their image with oils and substances of natural origin. The Egyptians sprinkled the body with ointments, lengthened the shape of the eyes with kajal and painted the lips with copper and iron oxide.

Over the centuries, cosmetics have established themselves as a beauty ally aimed at taking care of the face, body and hair. It was subsequently divided into subgroups based on the purposes and fields of application. One of these is the functional cosmetics.

Functional cosmetics: what does it mean?

There functional cosmetics it is thus defined as its function is to make use of a series of cosmetics aimed at keep the skin in good condition, perfume the body and reduce blemishes. This category includes products to cleanse and moisturize the face (such as serums, creams, tonics) and to care for the beauty of body and hair (such as shower gel, shampoo, conditioner, heat protector for hair, etc. ..).

There purpose of functional cosmetics is to protect the skin by carrying out a preventive and non-curative action. This means that the products that make up functional cosmetics do not have therapeutic properties: for example, functional cosmetics can reduce the imperfection of orange peel skin, but they cannot cure cellulite, as this is a real pathology for the which is necessary to undergo drug treatment.

A simple one anti-aging face cream it is a typical example of a functional cosmetic, as it contains a series of nutrients and substances that together prevent skin aging, but cannot solve the problem of aging.

The principles of functional cosmetics 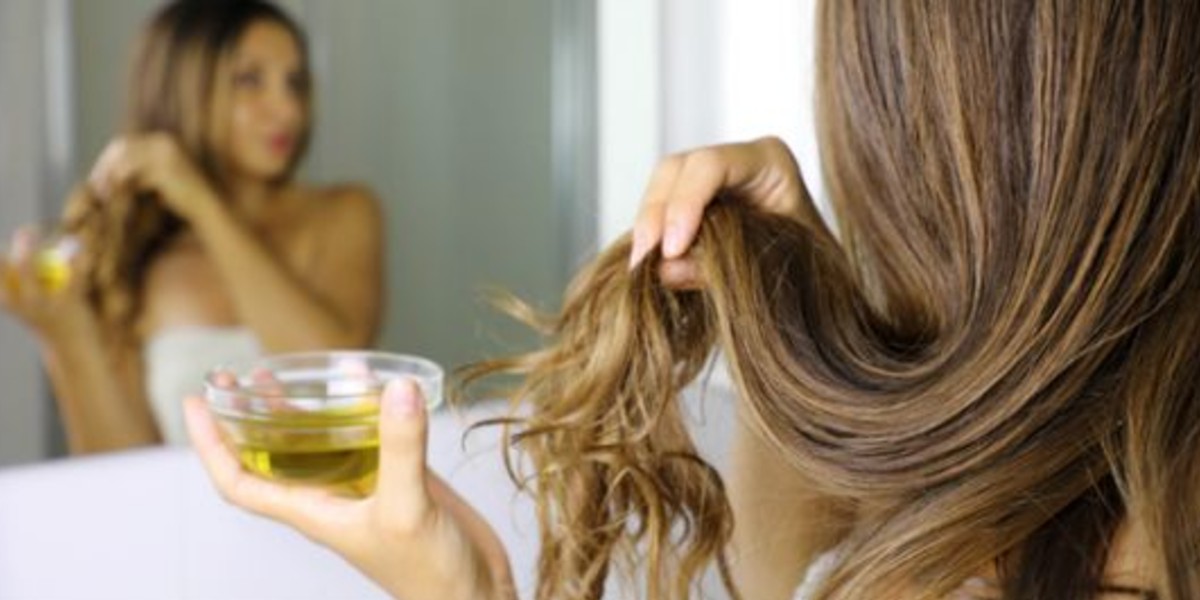 THE active principles, or functional substances, of functional cosmetics are substances with a certain biological activity, and are used to improve the appearance of the surface on which they are applied.

A functional substance is, therefore, that ingredient that performs a specific function and that is formulated together with other substances to improve the surface on which it is applied. The active ingredients of functional cosmetics can be of mineral origin or extracted from the vegetable kingdom (where we find oils and butters) and from the animal kingdom where we find honey, pollen and propolis.

The cosmetic action of functional substances

Functional substances possess different cosmetic actions and each of them is aimed at performing a function and acting for the improvement of the skin. Here are some of them:

Decorative cosmetics: because it differs from the functional one 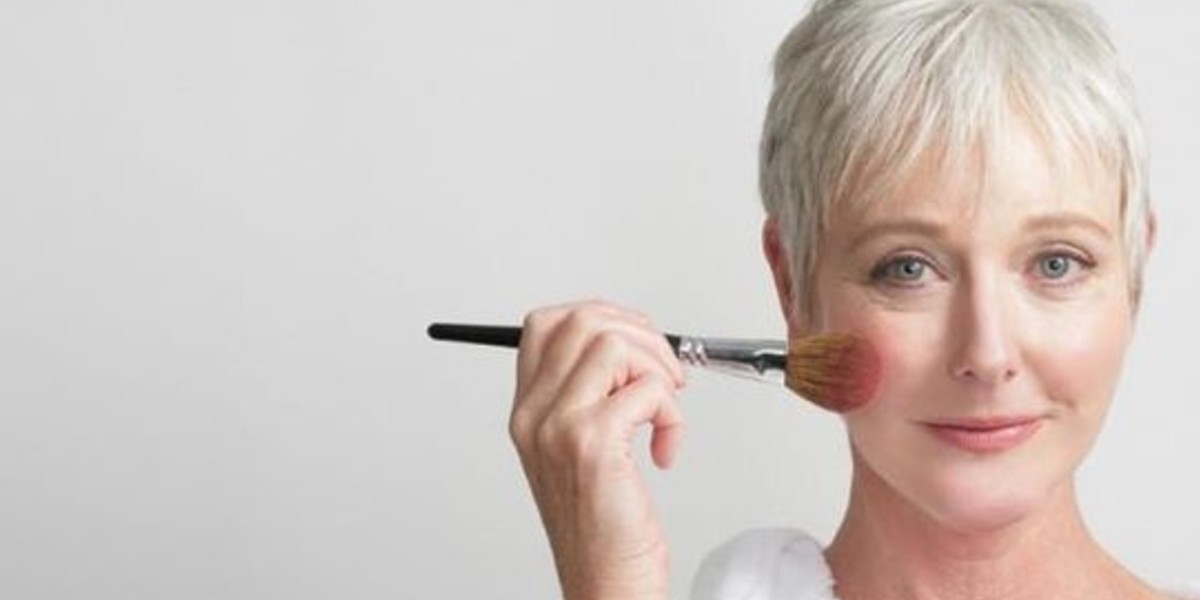 Make-up carries out a corrective action through the momentary application of products designed ad hoc to meet different needs. Homogenize the skin tone using the foundation, illuminate the eyes thanks to the eyeshadow, thicken the lashes through the mascara, are just some of the functions performed by decorative cosmetics which, unlike functional cosmetics, do not correct or prevent skin blemishes and defects.