For the first time, Naomi Campbell is the face of a Vivienne Westwood advertising campaign. The photo is truly beautiful and can only attract everyone’s attention. The occasion is the one that sees the launch of the spring-summer 2020 collection and the shot that sees Naomi posing wearing only a hat and a pair of shoes, is by Juergen Teller. At the age of 49, the ‘black Venus’ continues to amaze the whole world with a beauty that only a few can reveal.

“I believe things happen in life when they have to happen. It took me 33 years to campaign Westwood and I’m happy to do so at 49. When it is destined, things happen ”. These are the words of an enthusiastic and irrepressible Naomi Campbell. Vivienne Westwood understood this exactly 33 years ago, when she wanted to see her parading on the Parisian catwalk. At the time it was 1993, when a very young Naomi wore a fuchsia boa and a pair of blue ankle boots that cost her a fall that then became epic. But that fall was also the beginning of an important collaboration that made her a unique face. (Continue after the photos). 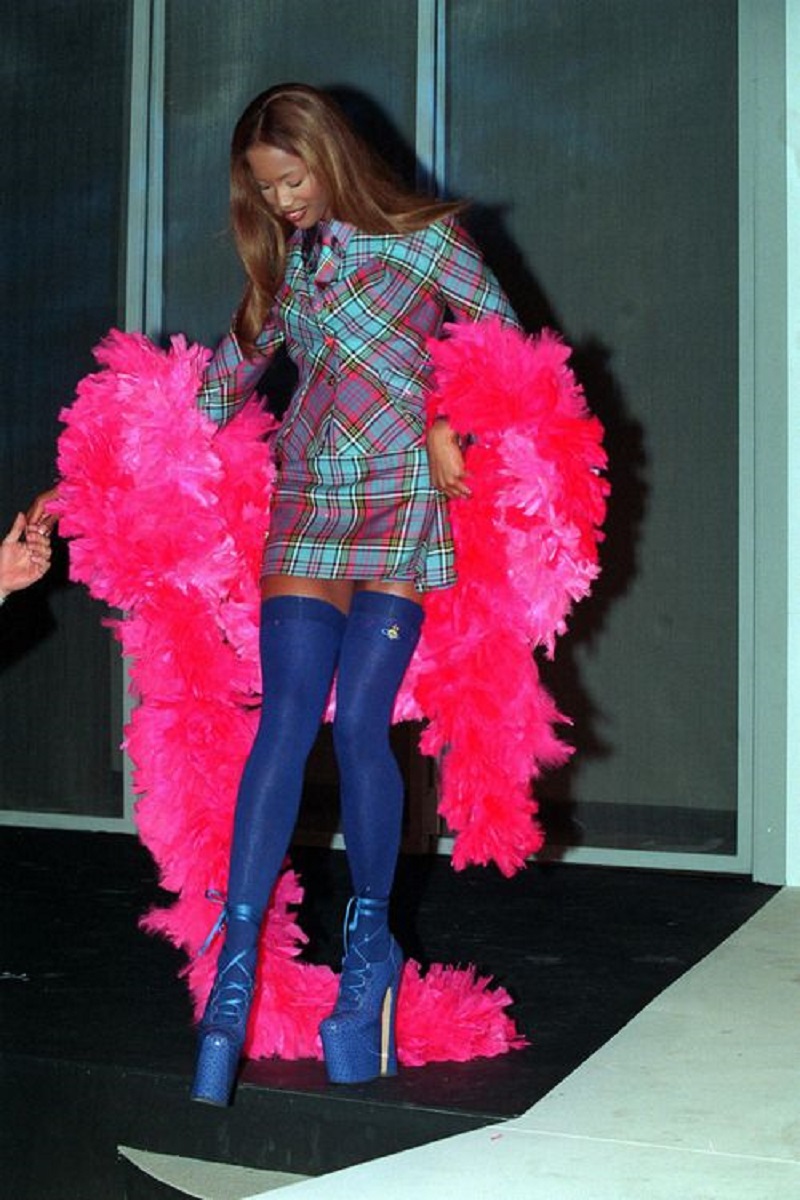 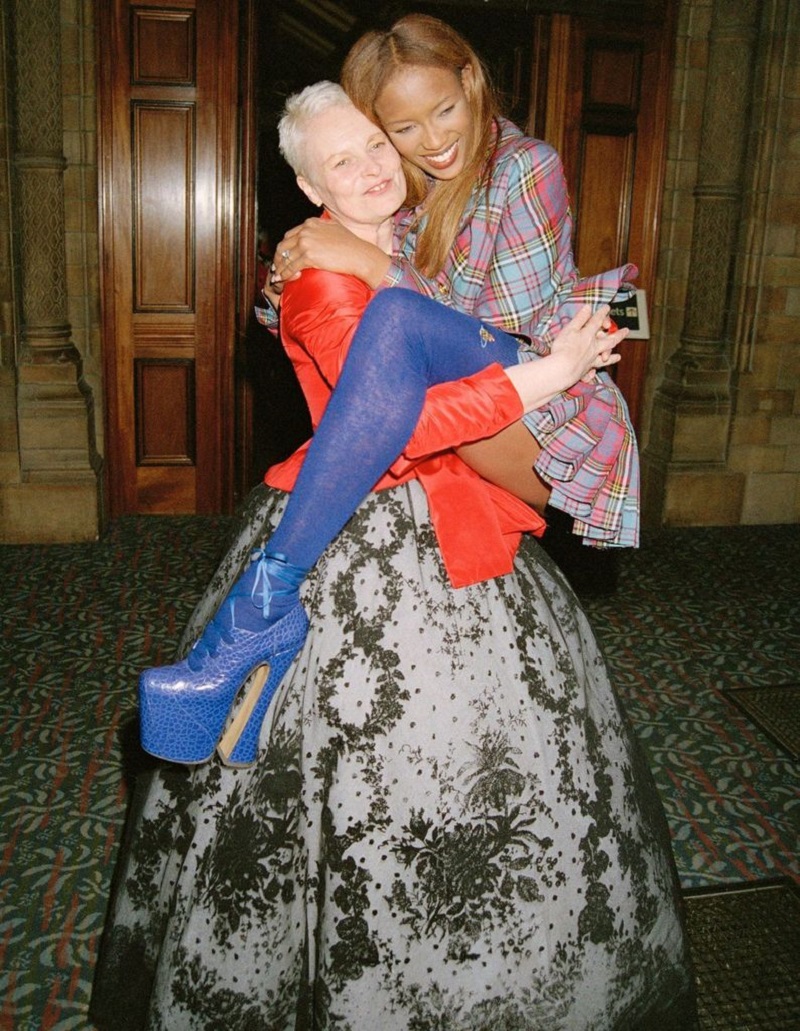 In the adv signed by Jurgen Teller, the Black Venera shines with its own light. The photos of the campaign take on a unique value if you think about the career that has made Campbell one of the historical faces of high fashion and beyond. A red dress with a slit, then in a shirt with fluorescent prints, up to the shot of an artistic nude with heels and a fluffy tulle hat. Naomi Campbell is truly an icon. Shot in the 18th arrondissement of Paris, the campaign also features Vivienne Westwood and her designer husband Andreas Kronthalere, as well as model Kandioura Fissourou. (Continue after the photo and post). 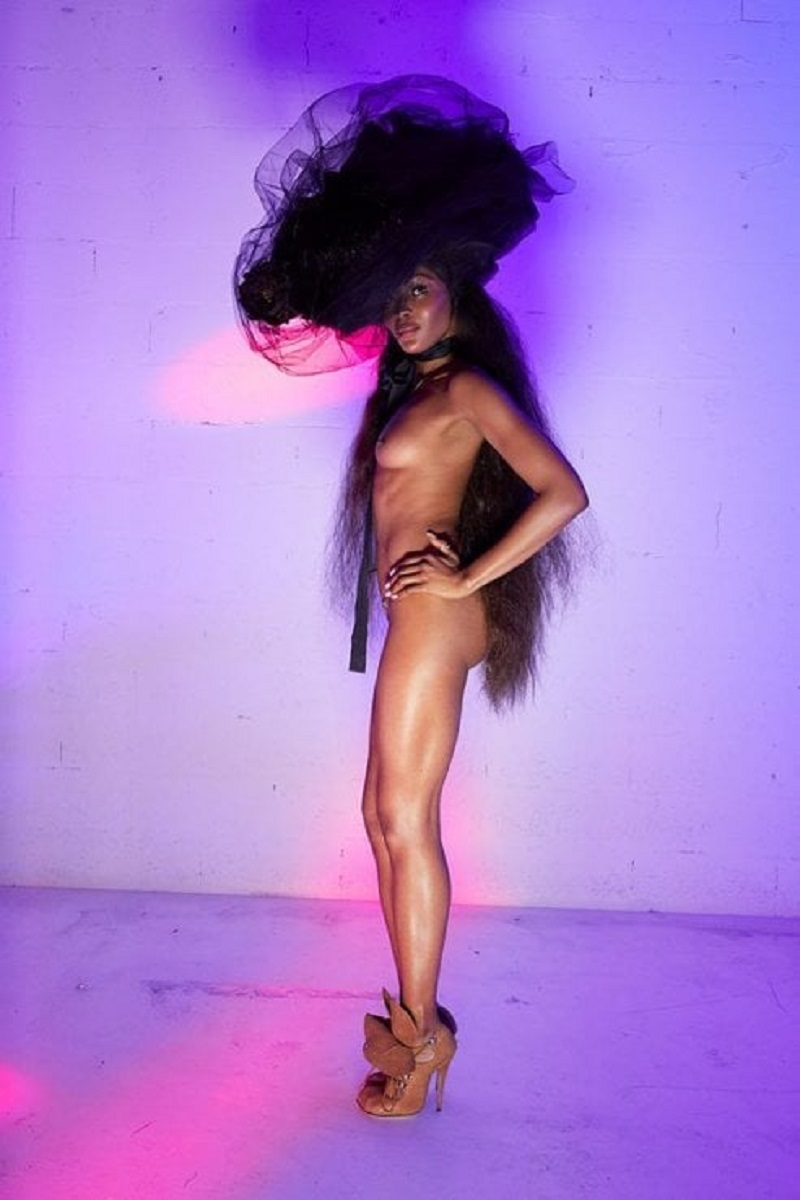 “When I design clothes, I imagine a story and when someone takes pictures of me wearing those clothes I always have in mind what they tell. I am reading Mythology and for this campaign it is as if we were on the road to heaven and we are transforming ourselves from fish into birds “, these are the words of a concrete Vivienne who knows how to get out of the box, characterized by a stylistic code that she never forgets. the essential blend of beauty: sensuality and elegance suspended in a dreamlike but captivating dimension. Vivienne dares again and in doing so, chooses the femininity, once again, of a universal Venus. (Continue after the photo and post). 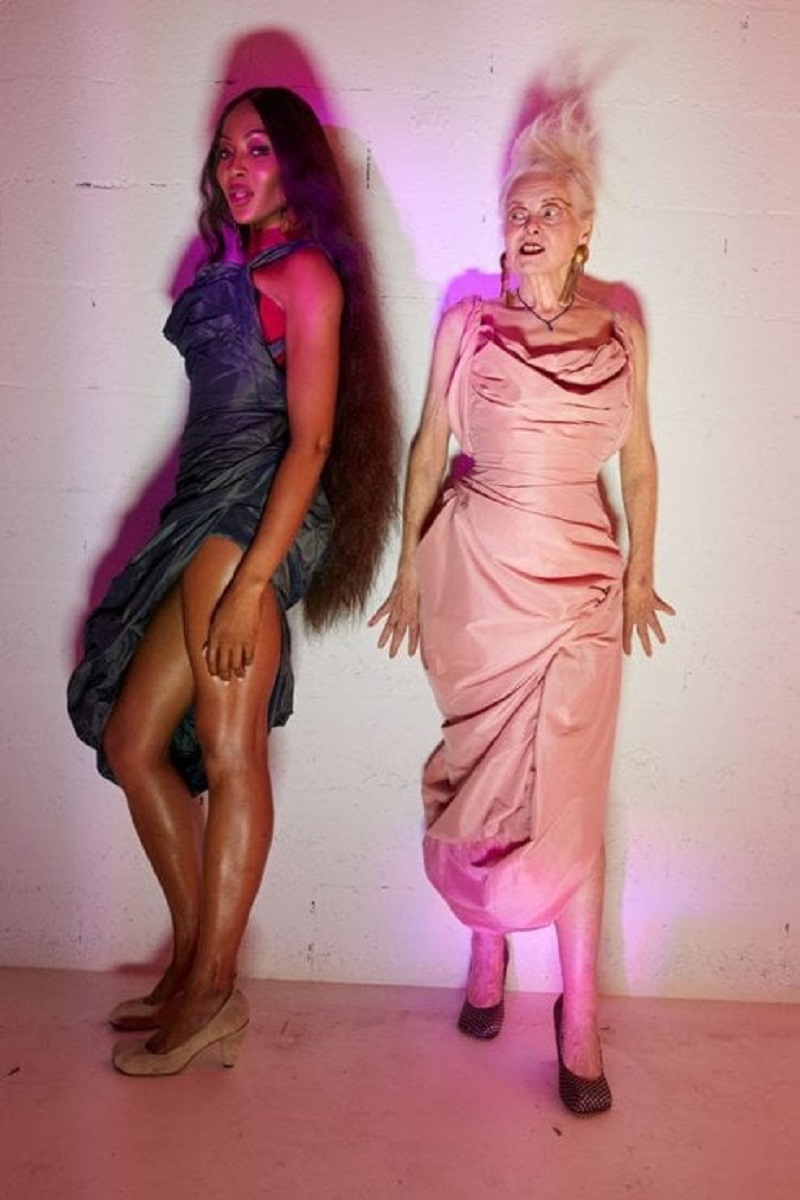 Last October it was the catwalk for Saint Laurent that led Naomi towards the nomination as best model of 2019. For her, time never seems to pass, and her almost 50 years do not prevent her from showing the most important and prestigious fashion catwalks. in the world, posing for the most famous fashion brands. Her gained experience in the field, now, bears its best fruits, which the model also shares with her 8 and a half million followers. As always, mind-boggling numbers.

The former face of Temptation Island: “Confirmed the sentence of 2 years and 8 months”