What does Body Positivity mean? Accept, value and love your own body, but also that of others. This movement, in fact, wants every type of body to be adequately represented, that there is no longer discrimination and that diet culture and bikini body become two obsolete concepts.

The first thing to know about Body Positivity is that this movement has to do only partially with size and weight. Having a body positive attitude towards the body, in fact, means accepting every single nuance, including disability, for example. Precisely for this reason, Skin Positivity could also be considered part of this greater movement, as the body also includes skin “imperfections” such as vitiligo, acne, stretch marks, cellulite … The goal, in any case, is only one : challenge society’s canons and prejudices about bodies, considering them all equally beautiful / useful / worthy in their diversity. This is why Body Positivity is the political and social movement to be supported immediately to forget the aesthetic canons and finally make fashion, beauty, cinema and advertising truly inclusive.

Body Positivity: what does it mean?

The term Body Positive was born – more or less officially – between 2010 and 2011, thanks to the numerous social posts of women considered oversized who proudly celebrated their bodies. Soon, however, the Body Positivity movement took on a broader meaning, namely, giving a positive message to those who do not have a “normal” body, that is, who do not respect global standards. A self-proclamation that denounced the desire to be considered, to become part of the world without having to justify oneself. A message of positivity, whose purpose is (also) to counteract body shaming and body negativity. Social media also gave the Body Positivity movement well-deserved visibility, which – apart from filters – made it possible to create a new, more inclusive aesthetic, creating a space where everyone could feel represented. And it is precisely on social media that the message is spread and told, also thanks to celebs such as Arisa, Ashley Graham, Emma Marrone and Lizzo who are fighting for a more inclusive and truthful society. 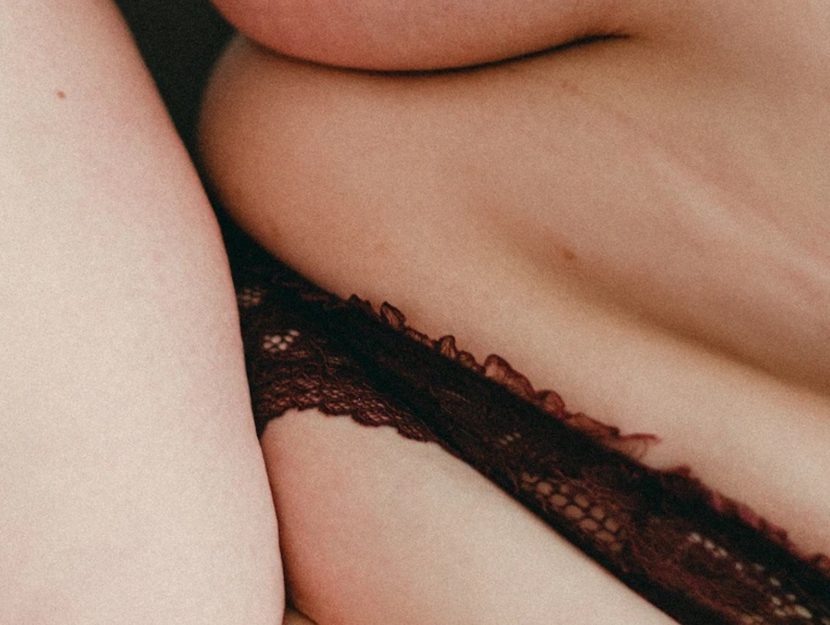 The importance of language to eliminate Body Shaming

The center of the Body Positivity movement is language and, in particular, the fight against negativity and hatred expressed by Body Shaming. And not only that, because in the diet culture in which we live some terms have become so normal that they no longer arouse any surprise. An example? Bikini body. A simple concept, which, however, implies that some bodies deserve to be shown, while others are not worthy. Similarly, words like “fat” have become so descriptive that they become part of the very identity of the people they refer to. Reason why Fatphobia and discrimination linked to those who are considered overweight is a very difficult reality to eradicate, which goes from staring to charging more for clothes or train and plane tickets. And this is precisely the importance of Body Positivity, the merit of which is – undoubtedly – to make the whole society reflect, providing a broader meaning of what beauty means.

Body Positivity: There are also downsides

Unfortunately, Body Positivity has its limits, linked to the exploitation of movement and the consequences it seems to have on health. For some time now, in fact, Body Positivity has taken on the tones of a marketing operation, in which sizes, shapes and weights are now standardized. The bodies shown, in fact, are sinuous and perfect, far from the diversity that the movement hoped for. In fact, including curvy models, models with disabilities or vitiligo has become – for many, but not all – a way to please consumers. A second criticism of Body Positivity, on the other hand, is related to health. Living your body with positivity, in fact, it shouldn’t be an excuse to encourage bad eating habits, above all obesity.

The necessary change of perspective is perhaps represented by Body Neutrality. A new approach, in which the aesthetics of the body are set aside in favor of a different vision in which physicality is not really that important. According to Body Neutrality, therefore, it is not necessary to accept different physicalities, simply because the appearance of the body is not important. An overcoming of the same achievements made by Body Positivity, which downsizes the role of the body itself. What is interesting, therefore, is not the appearance, but the functionality of the body and its ability to support us or take us to wonderful places. The consequence? In addition to eliminating all kinds of disputes and diatribe about the body, the Body Neutrality encourages us to take care of ourselves, satisfying the impulses and needs of body and mind.