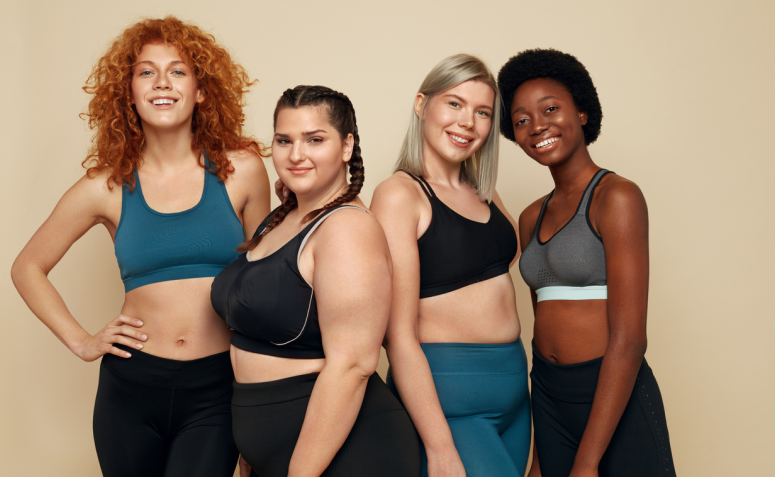 Women are plural and diverse, so there are different body types. Each of them has its beauty and deserves to be valued as it is, without disguises. Keep reading and learn about the types of bodies and also the famous ones that represent each one of them. Get inspired and love your type!

In this type of body, the shoulders and hips are the same size or symmetrical. The waist is well marked, smaller than the lower and upper parts of the body. Thus, the curves are very striking. Meet some famous people who have this type. 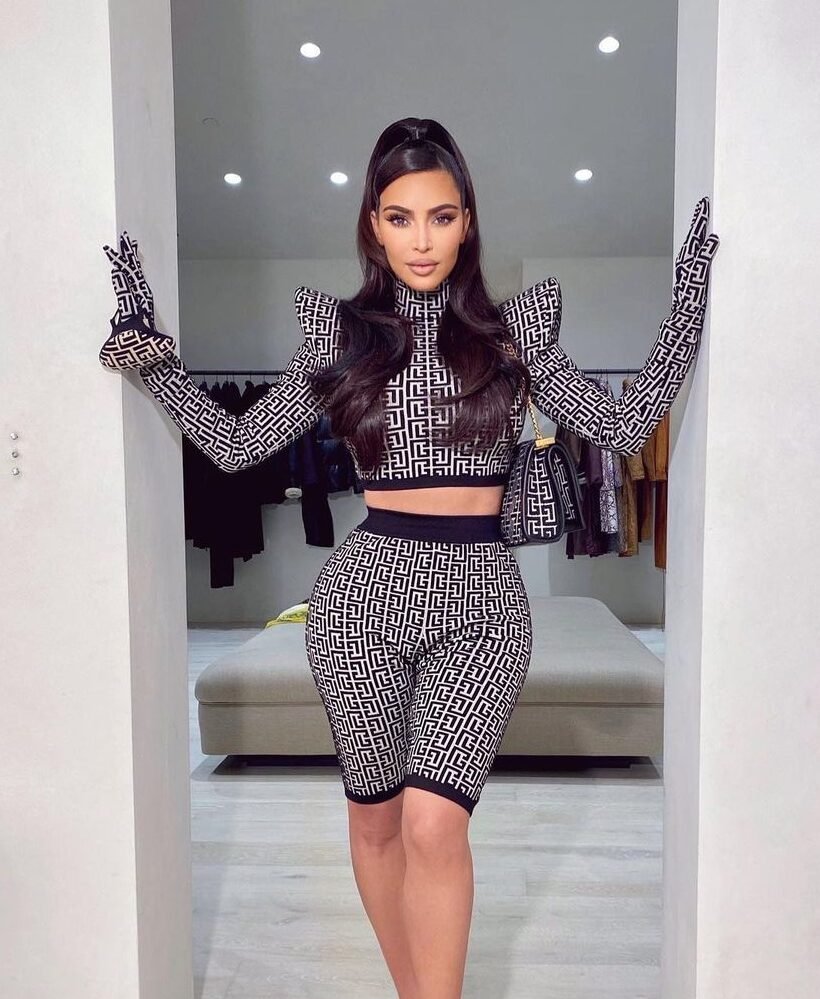 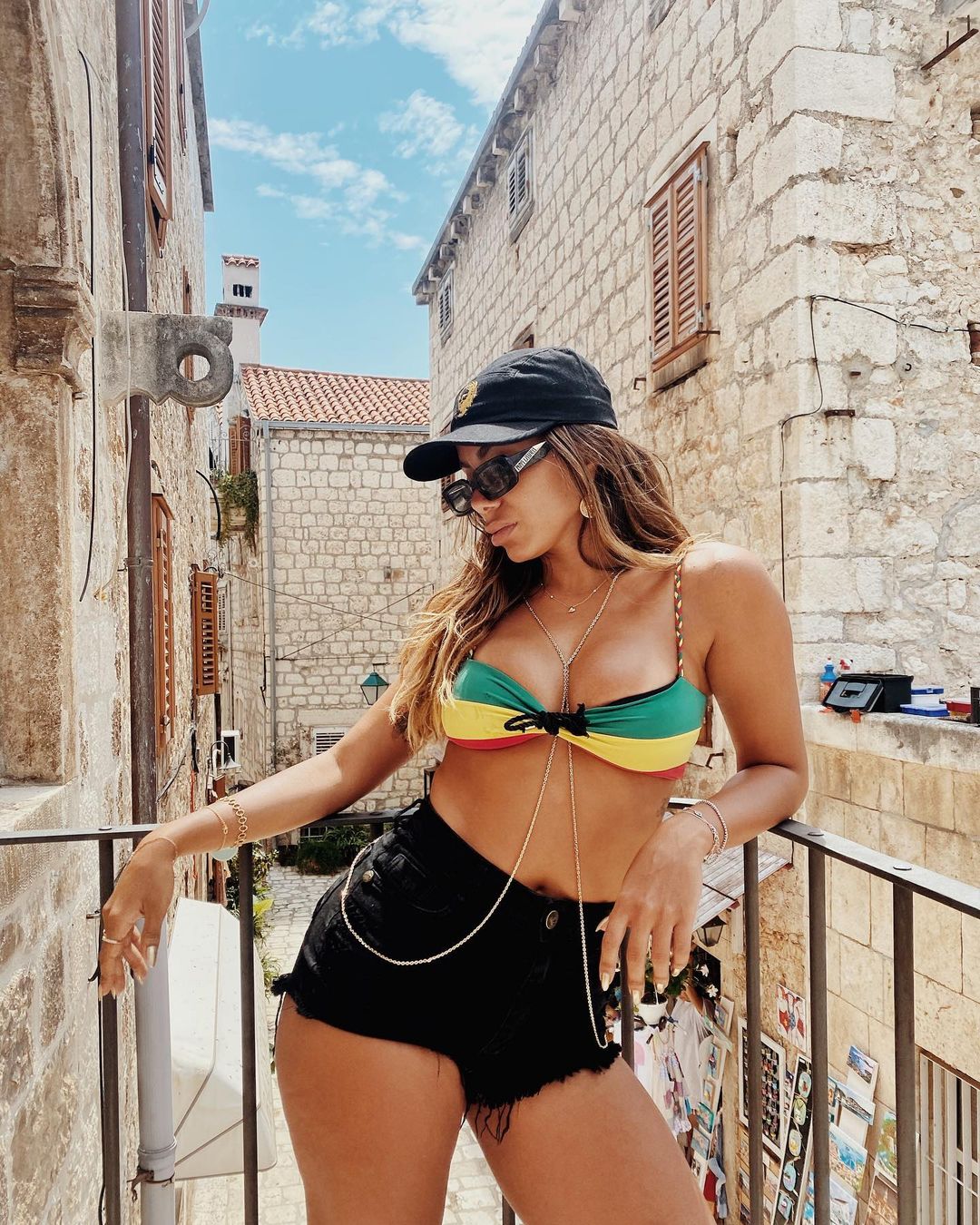 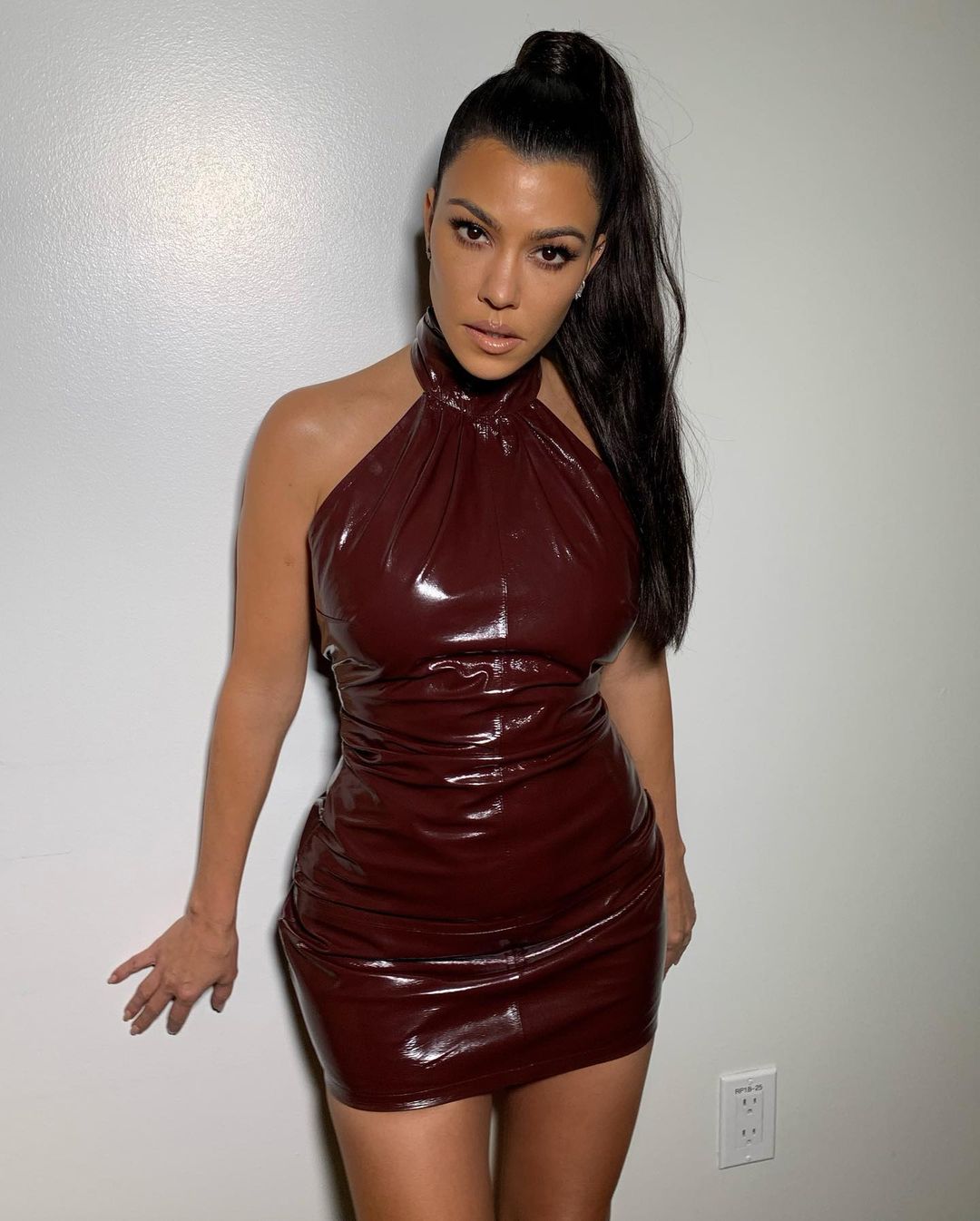 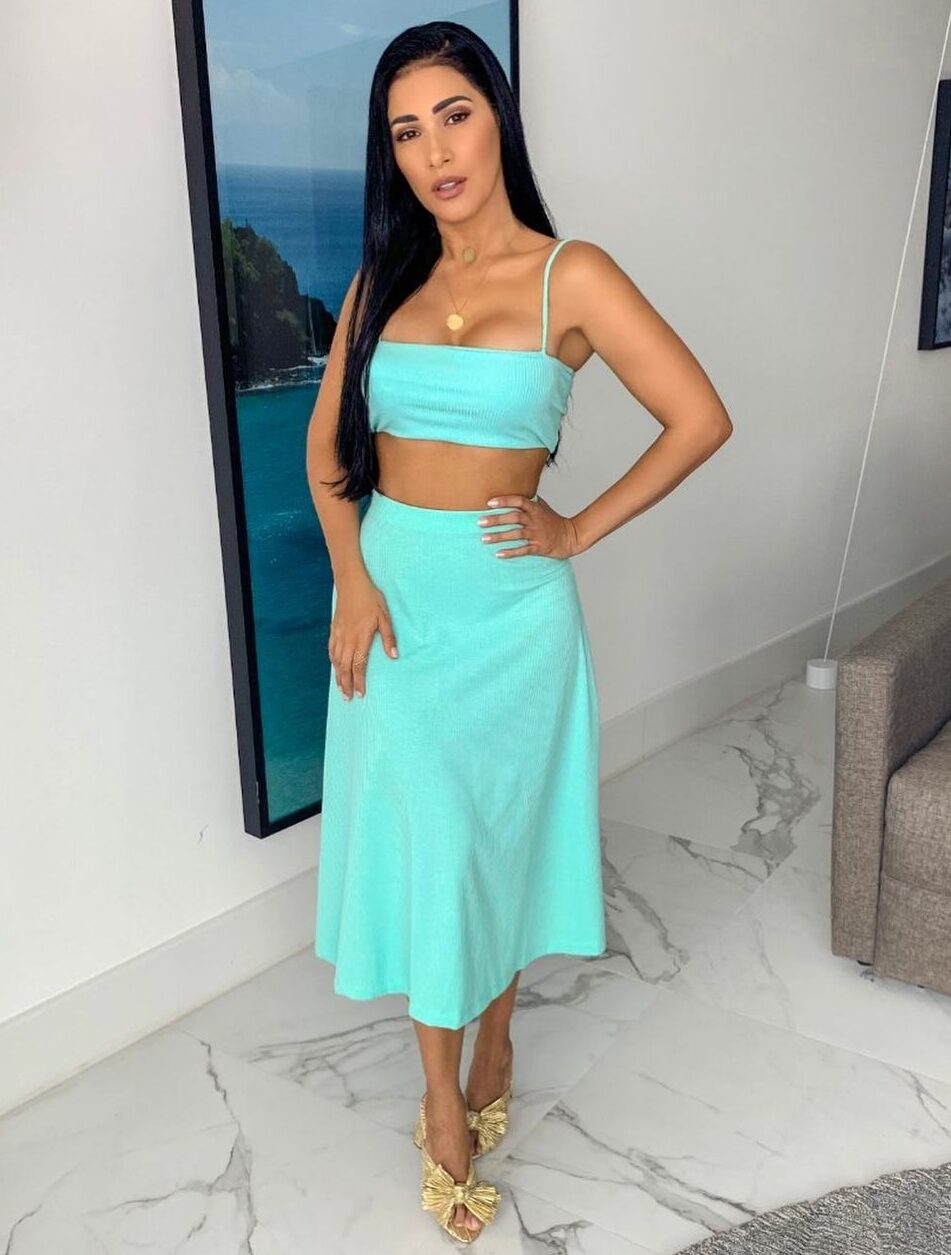 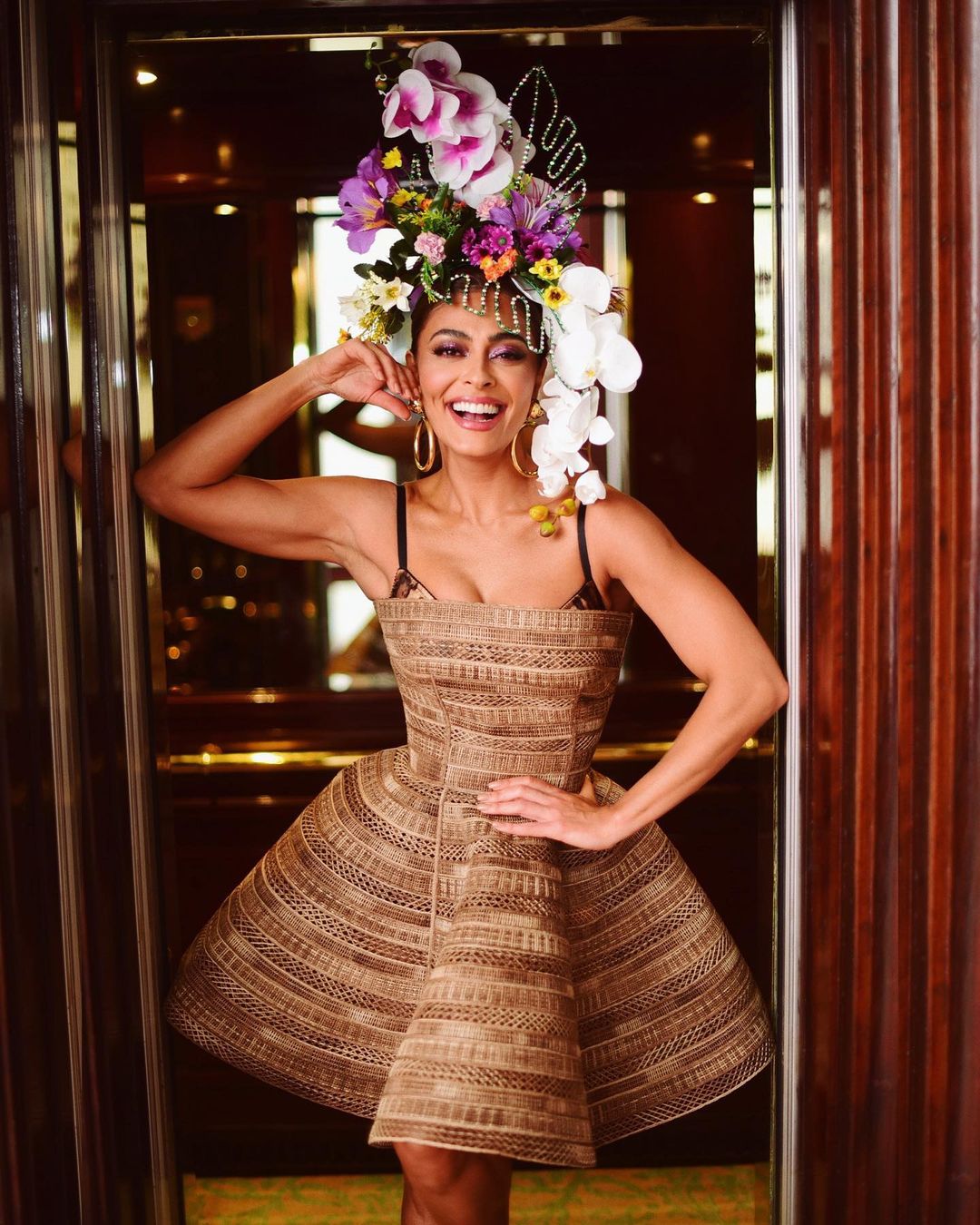 Like the hourglass body type, the waist is well marked on the triangle body. However, in this body, the shoulders are slightly narrower than the hips. It is also a body with very marked curves. The following are some famous ones that represent the triangle body type. 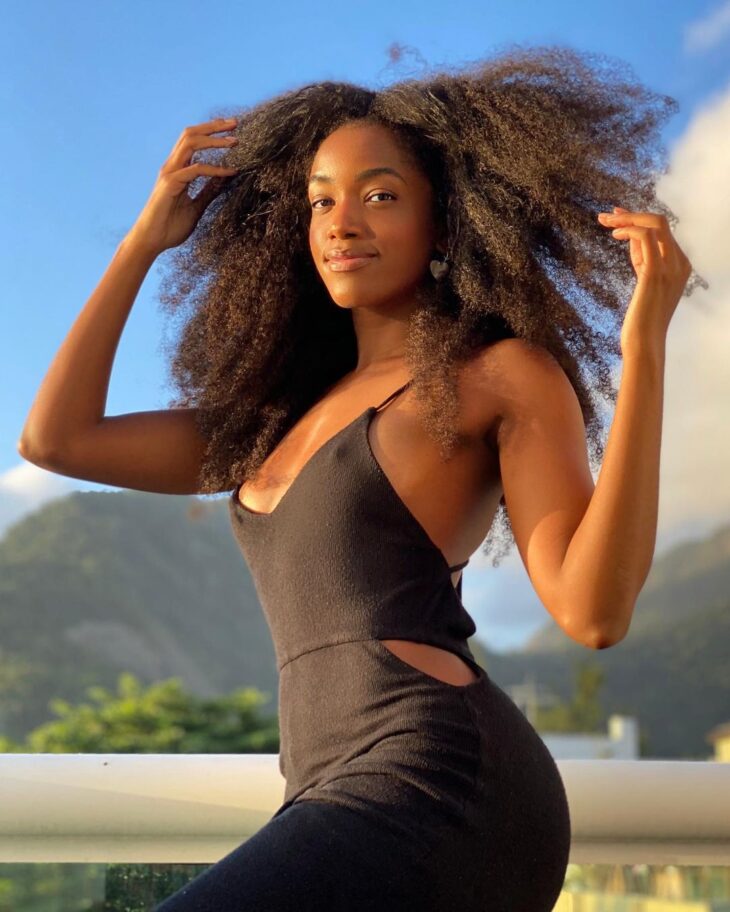 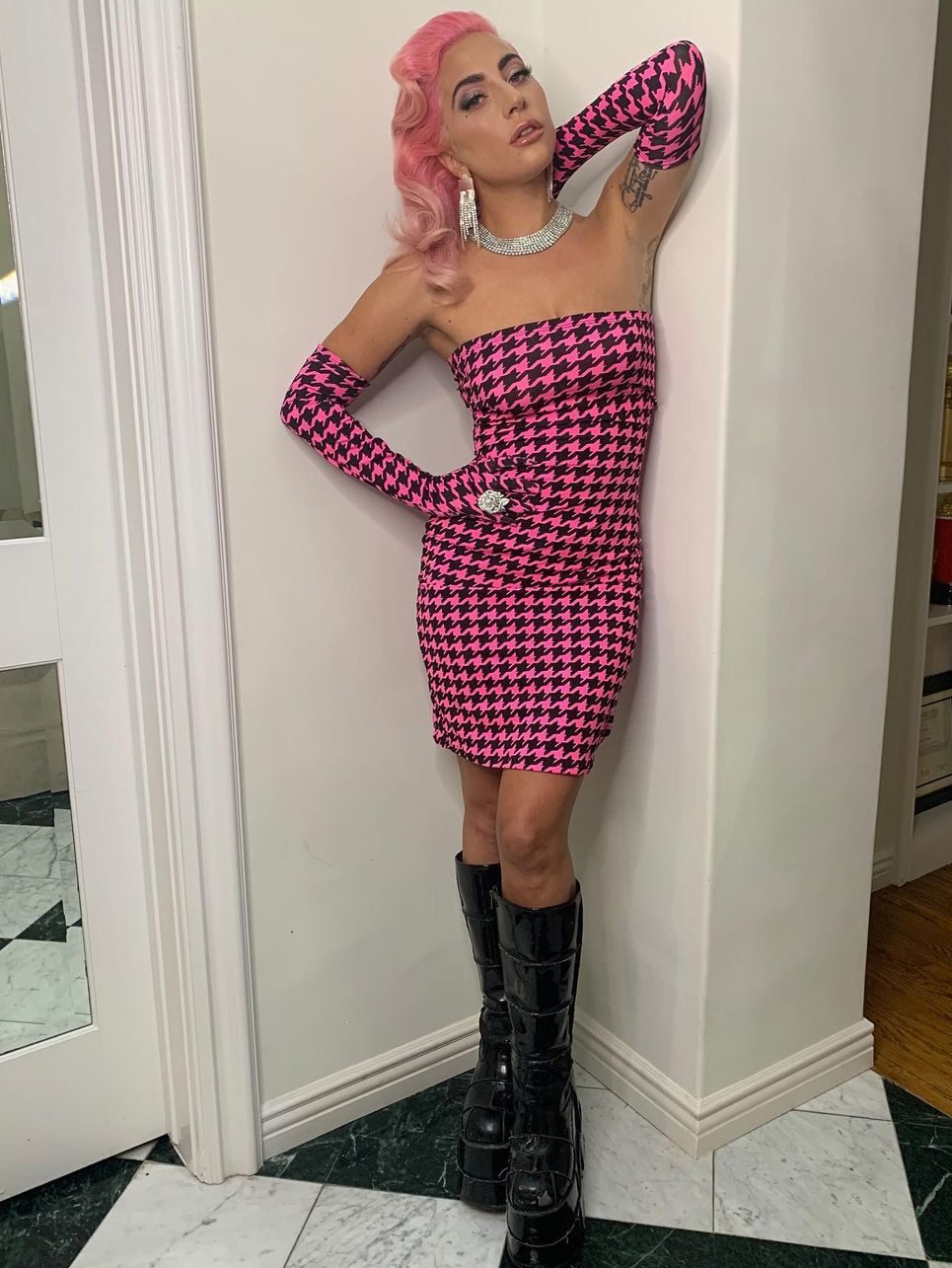 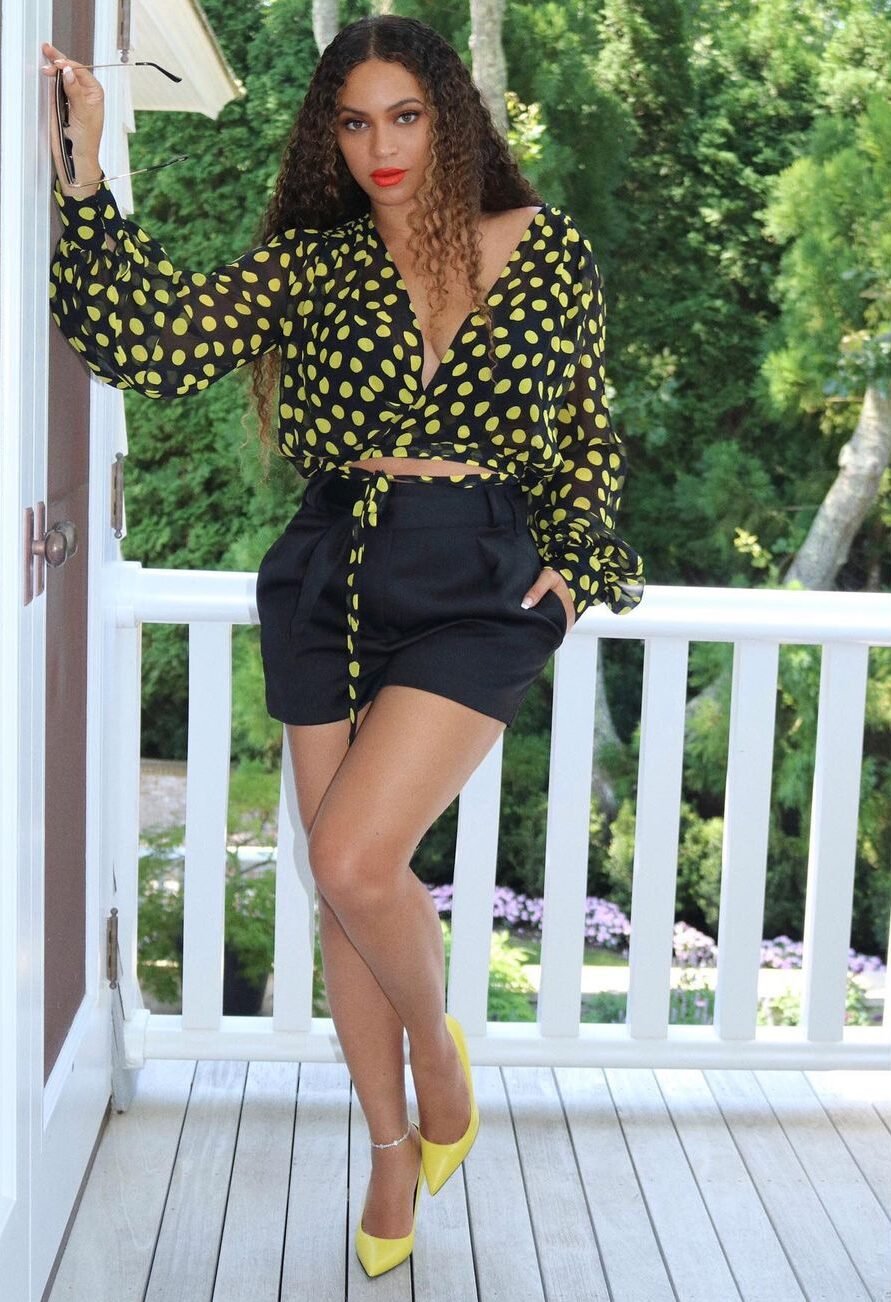 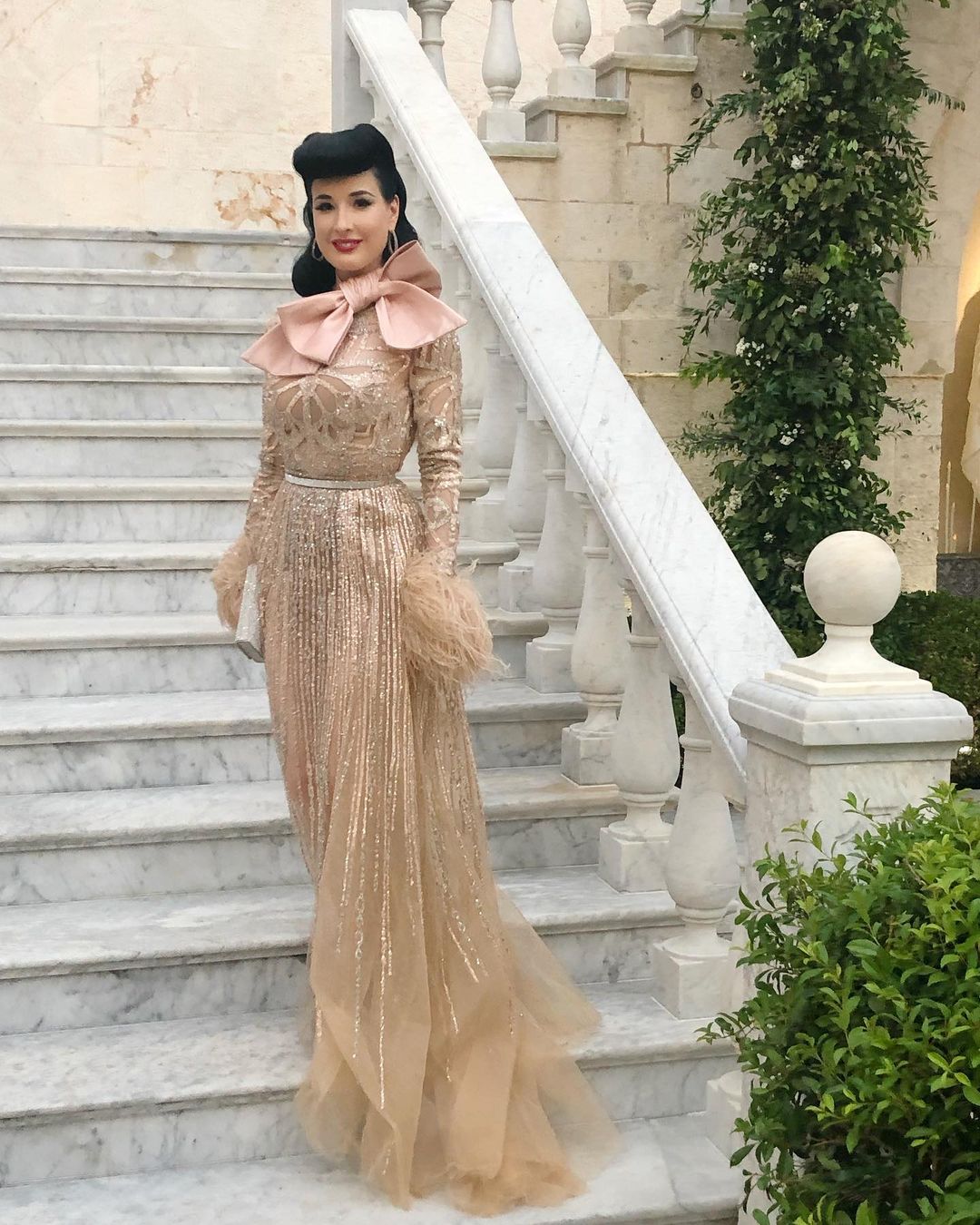 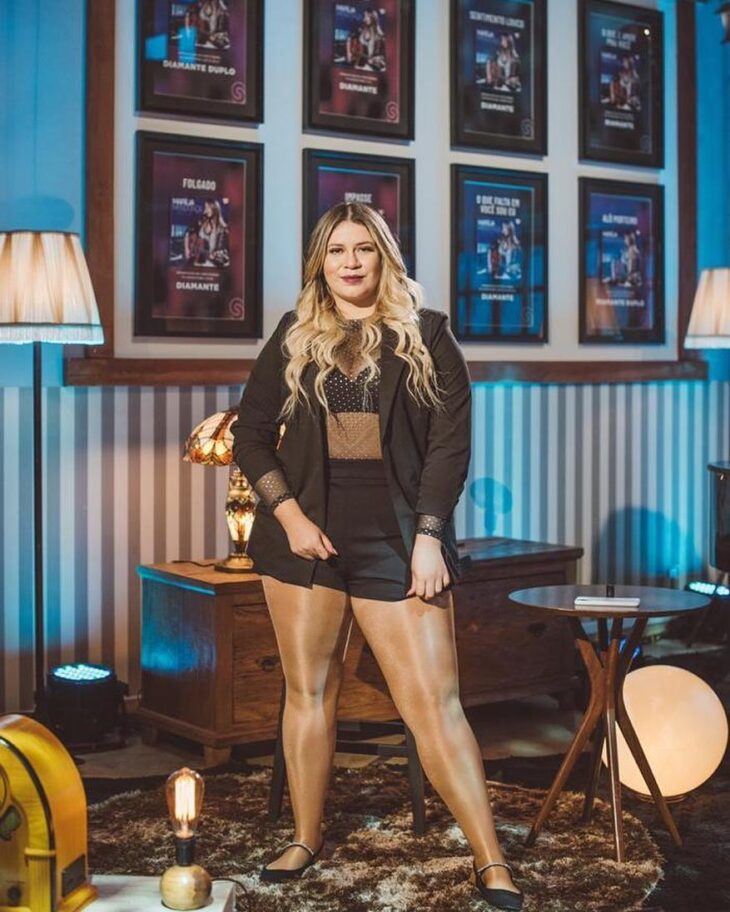 This type is characterized by the volume concentrated in the upper part of the body. The shoulders are noticeably wider than the waist, hips and thighs. In some bodies of this type, the waist and hips are the same size. In others, the waist may be thinner than the lower body. See some famous ones that have an inverted triangle body for you to get inspired. 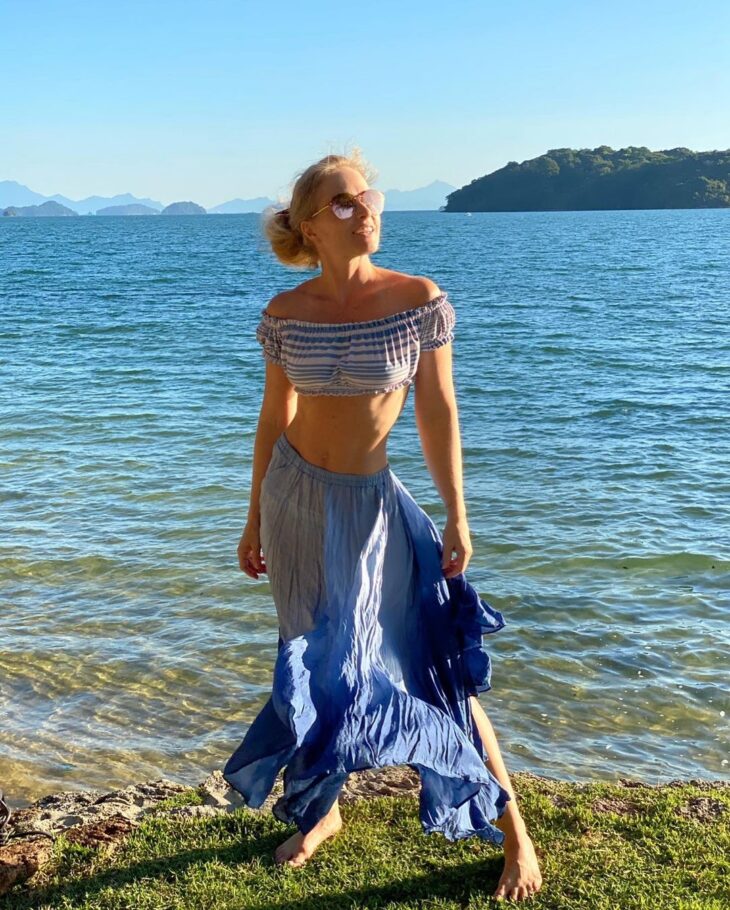 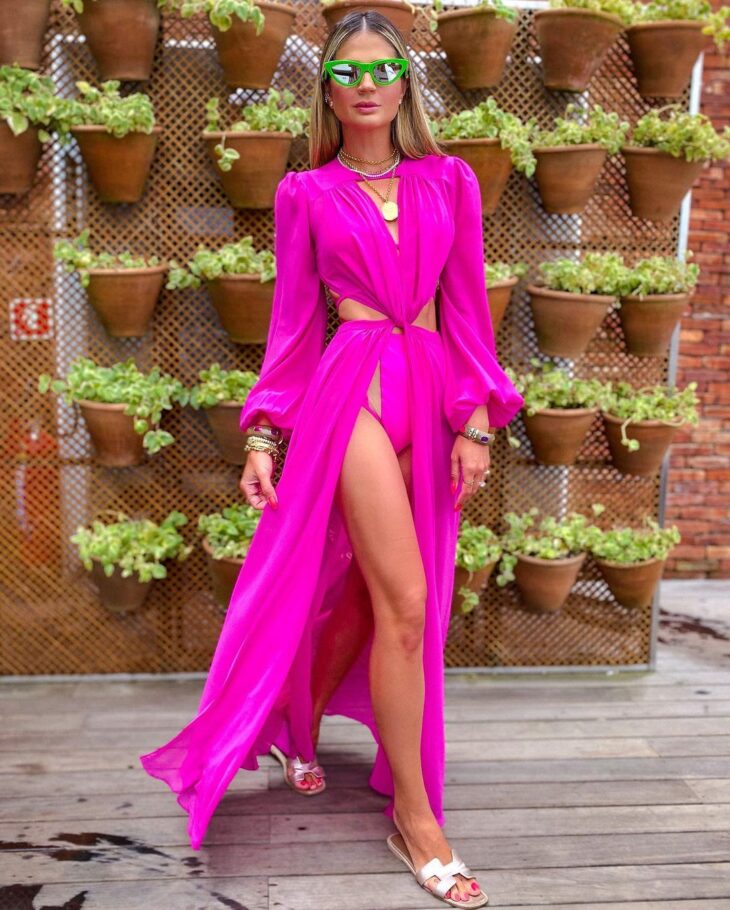 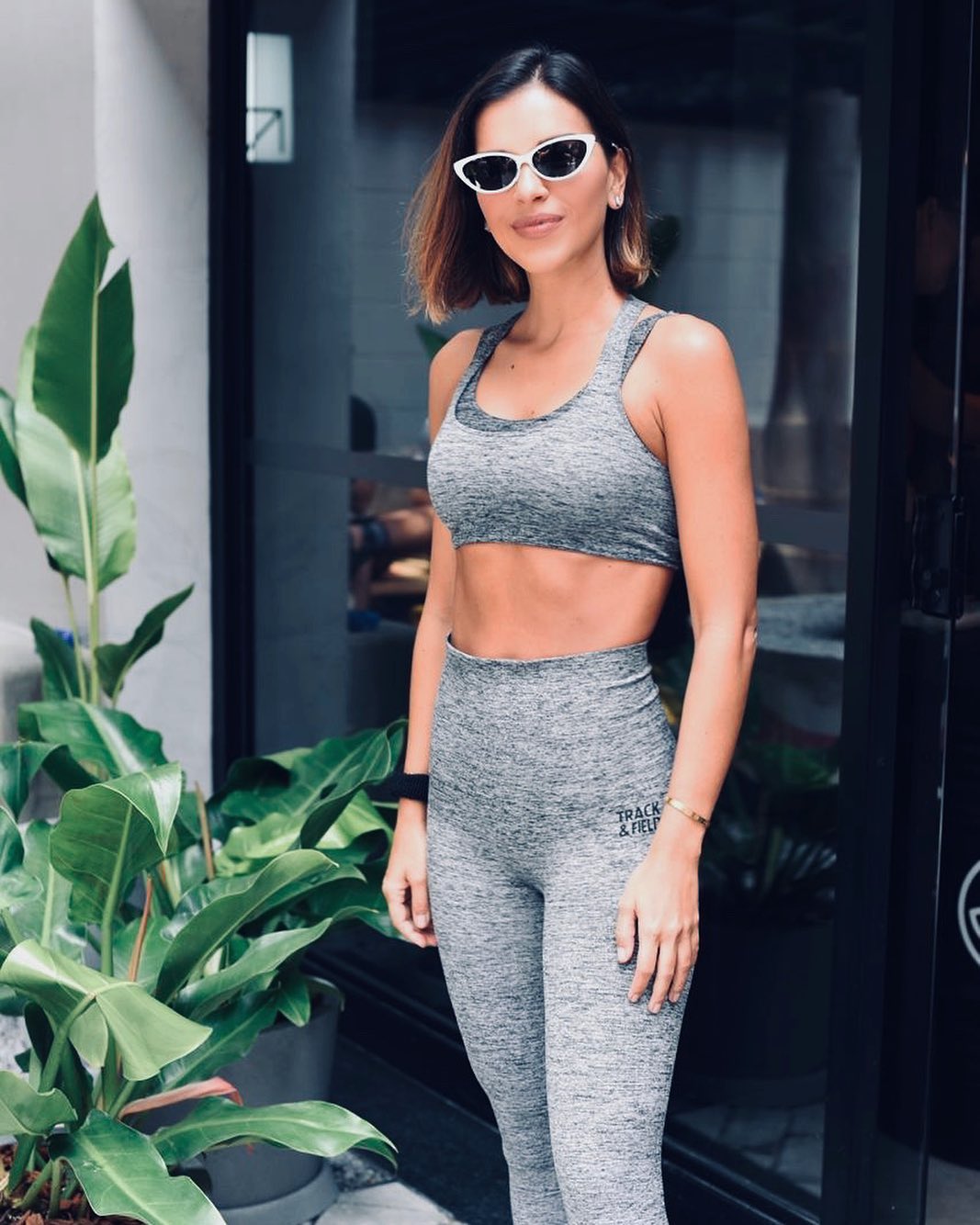 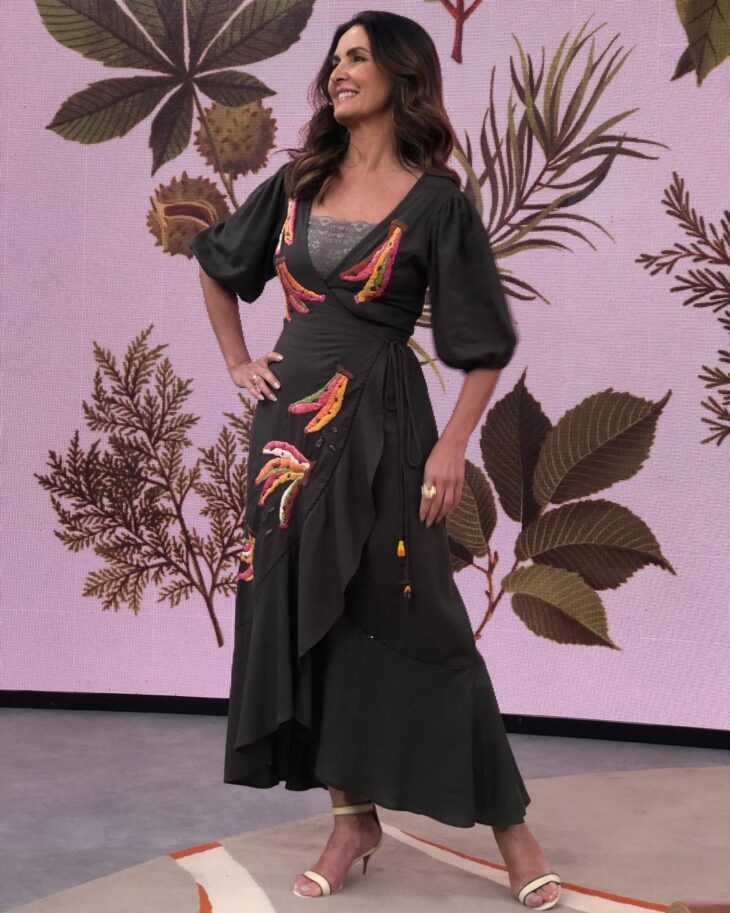 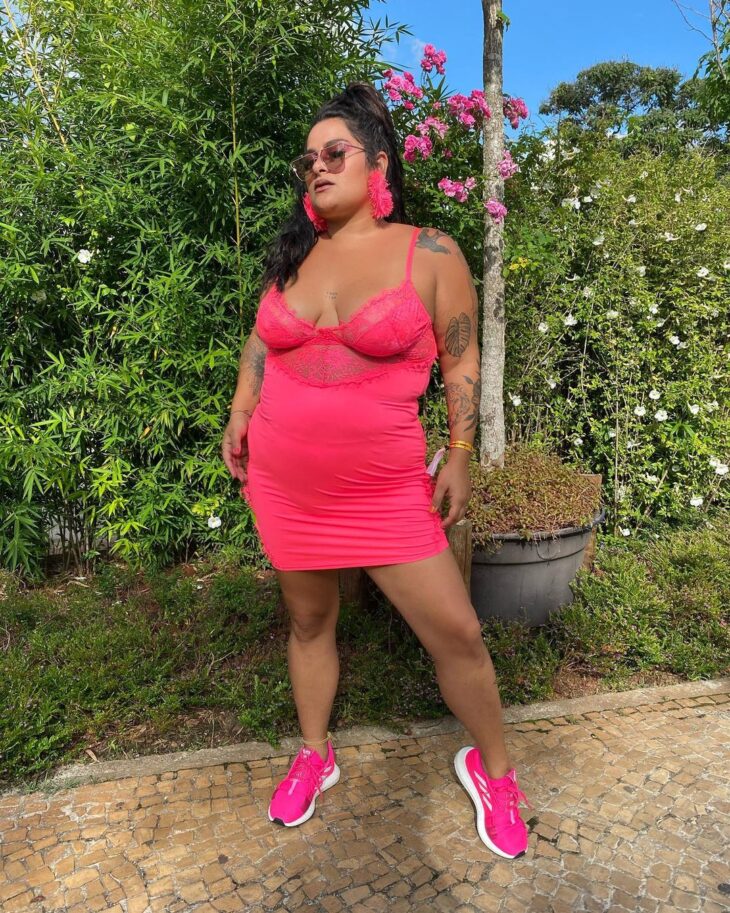 The rectangular body is characterized by having few curves and being very straight. In this type, hips, waist and shoulders have the same measurements, or there is little difference. The waist is noticeably less marked than in the body types mentioned above. Next, meet the famous people who represent the rectangle type body. 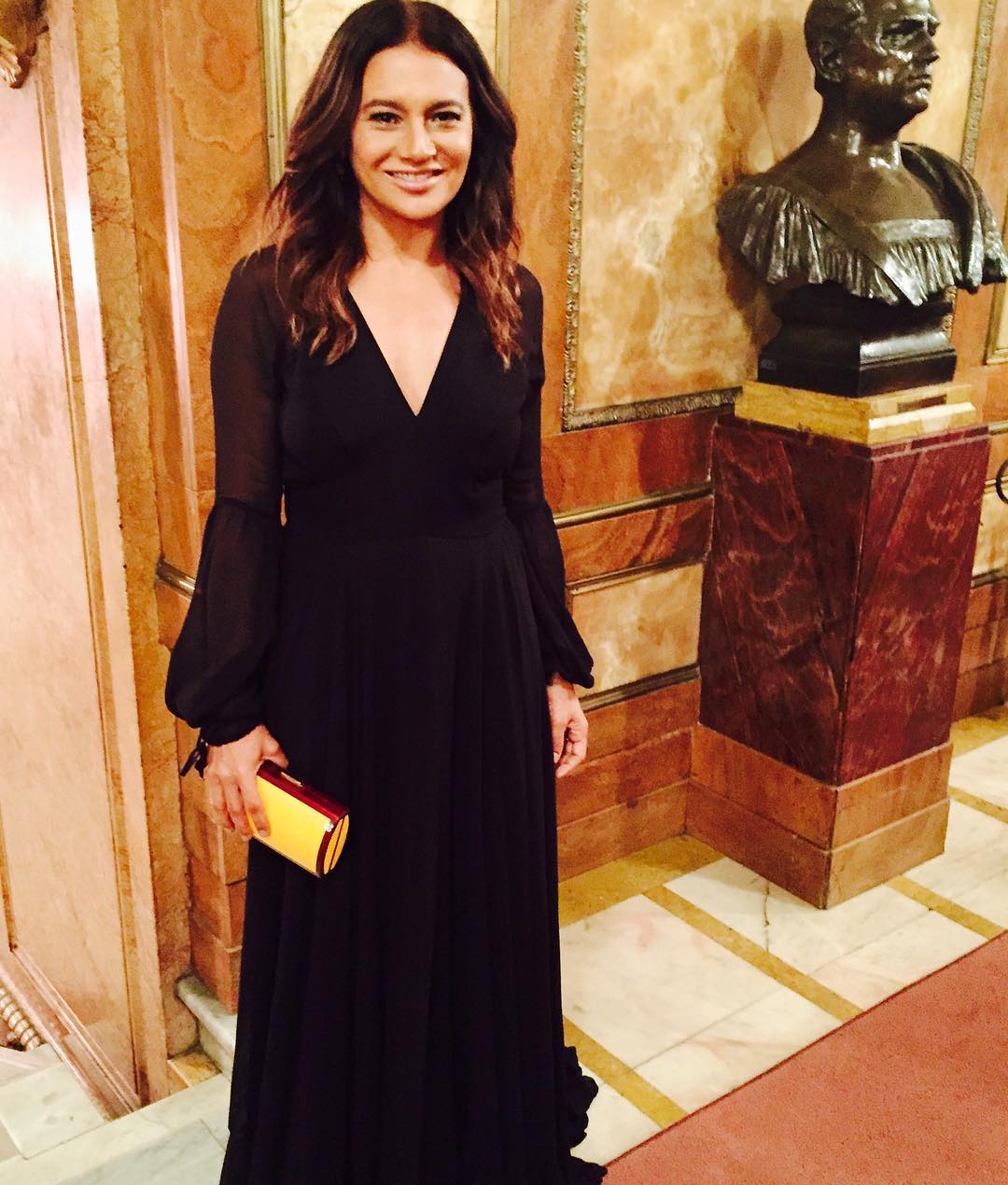 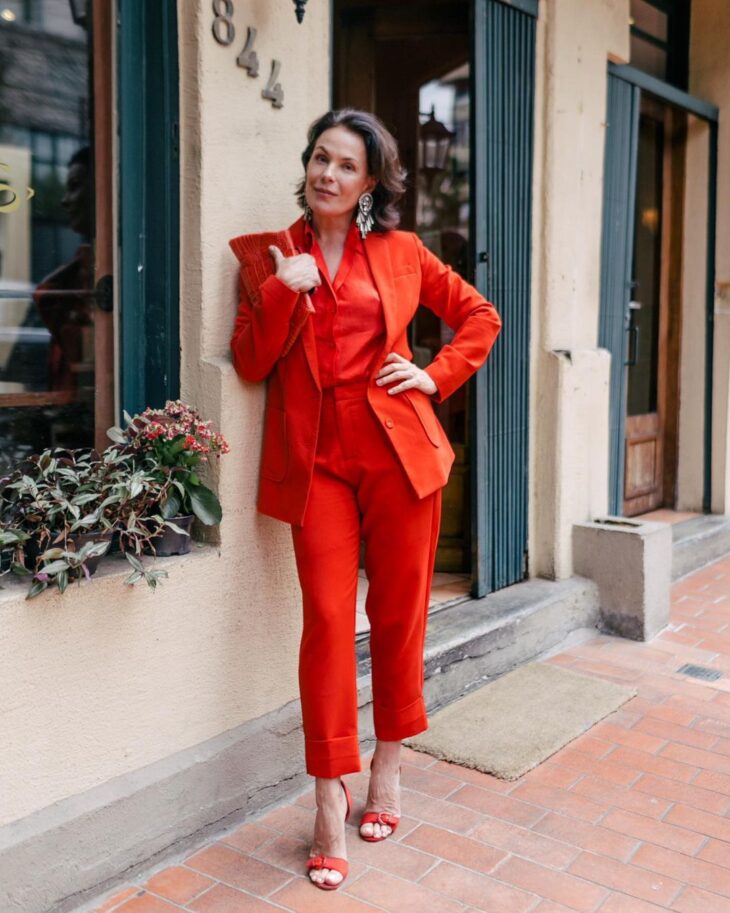 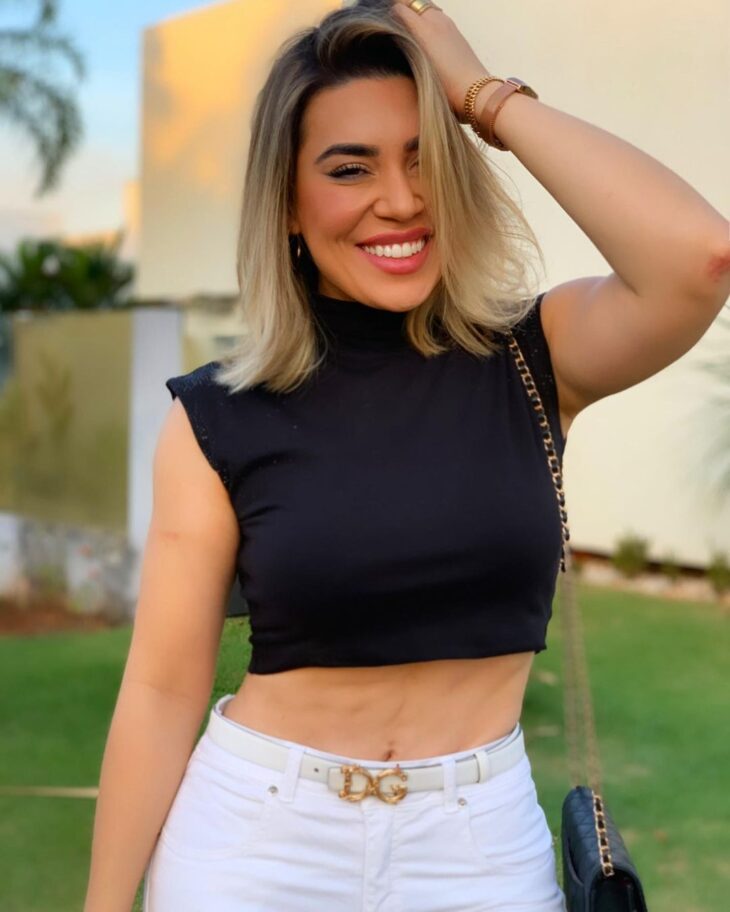 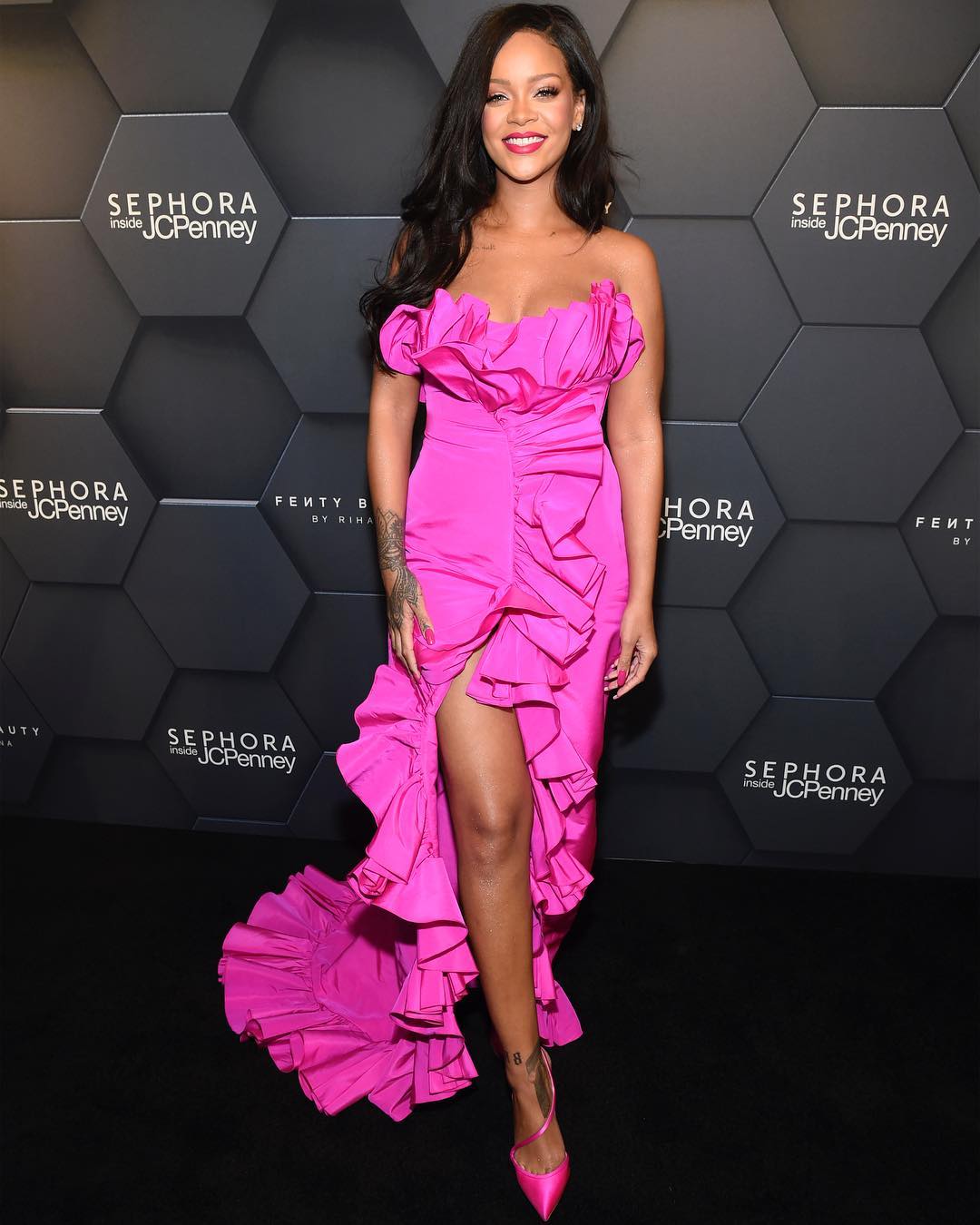 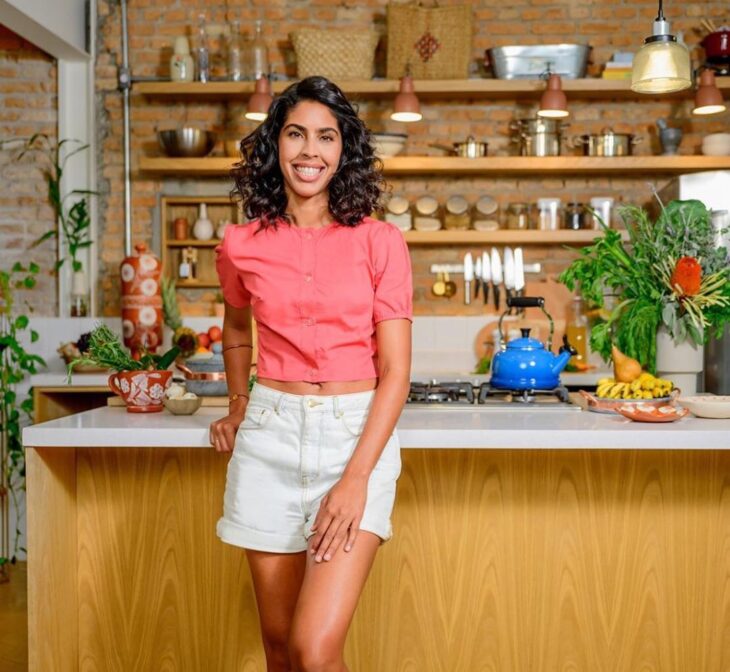 As in the rectangular body, in the oval type the waist is also not very marked. The difference is that shoulders and hips are smaller than the waist. The trunk has a rounded shape and is more prominent than the lower and upper body regions. Check out which celebrities have this type of body and get inspired. 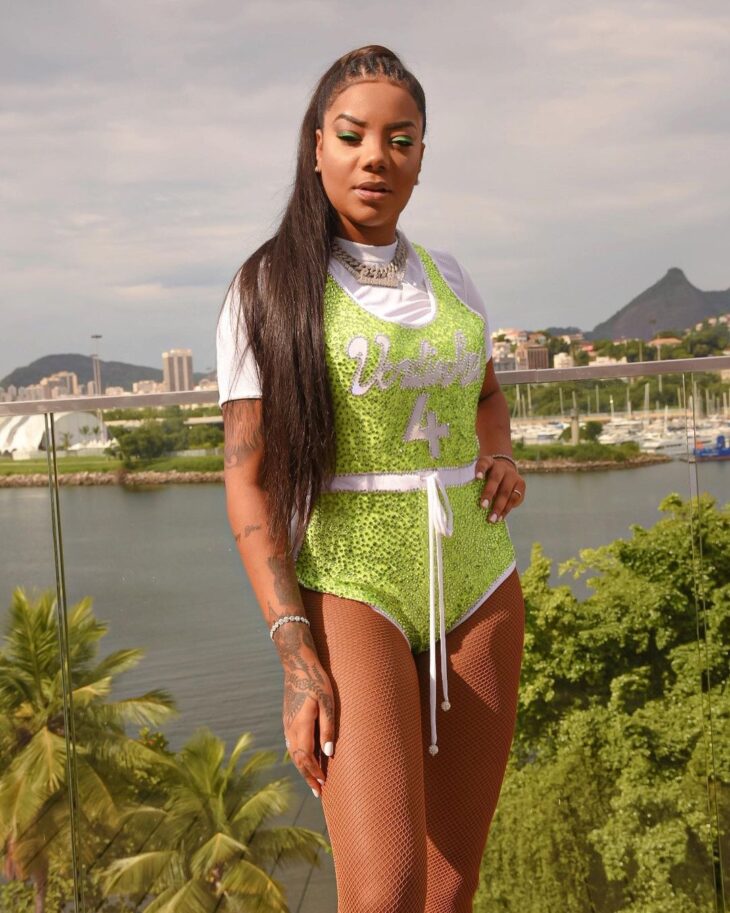 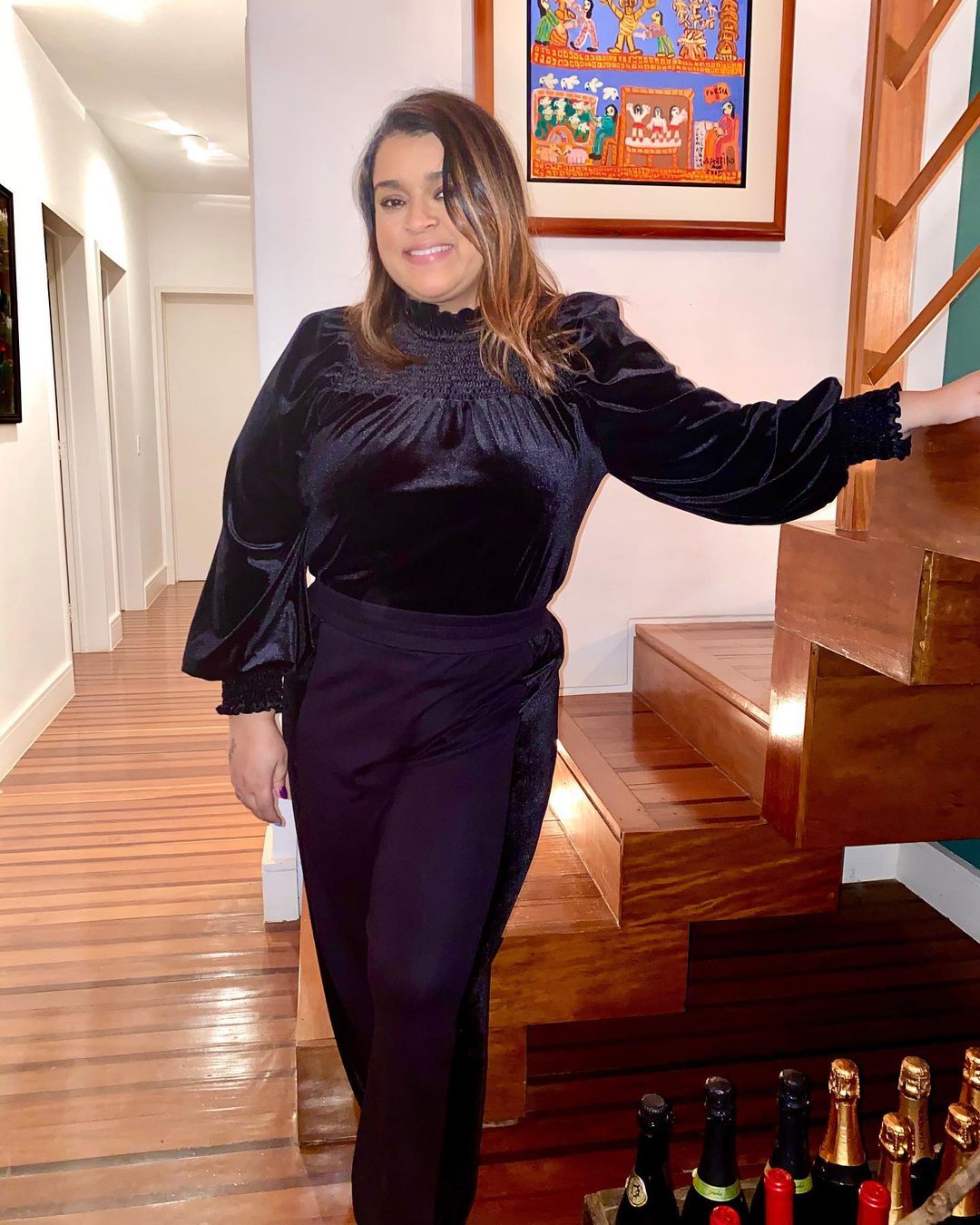 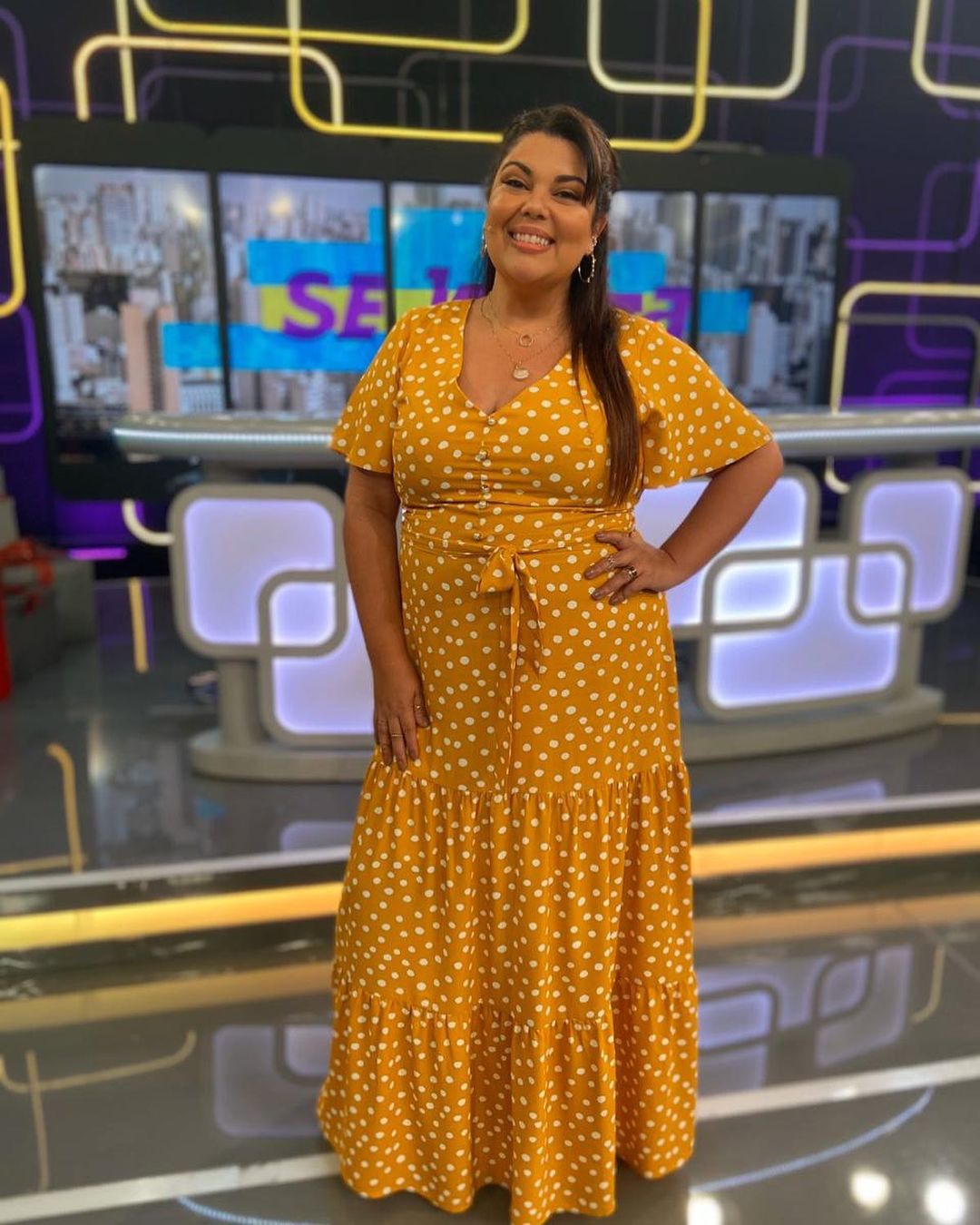 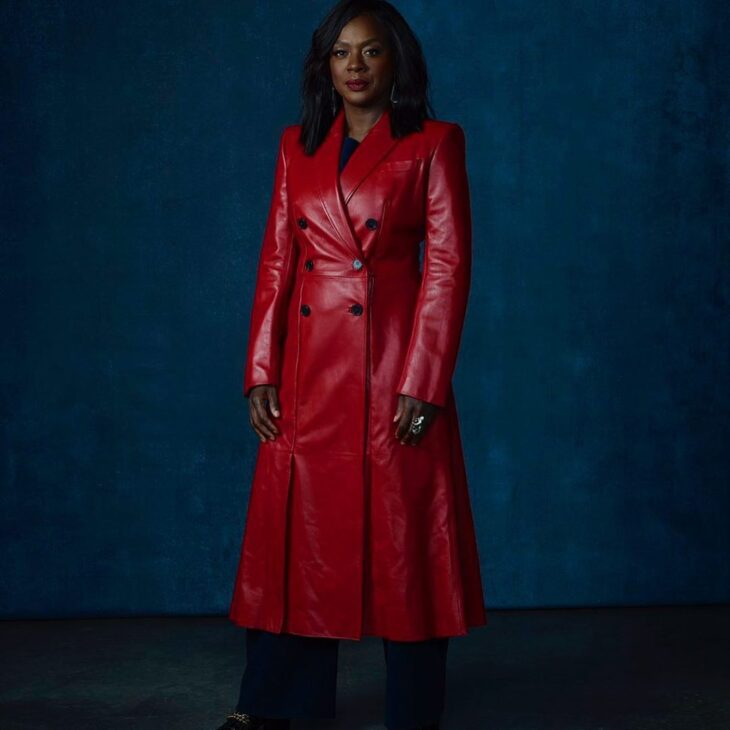 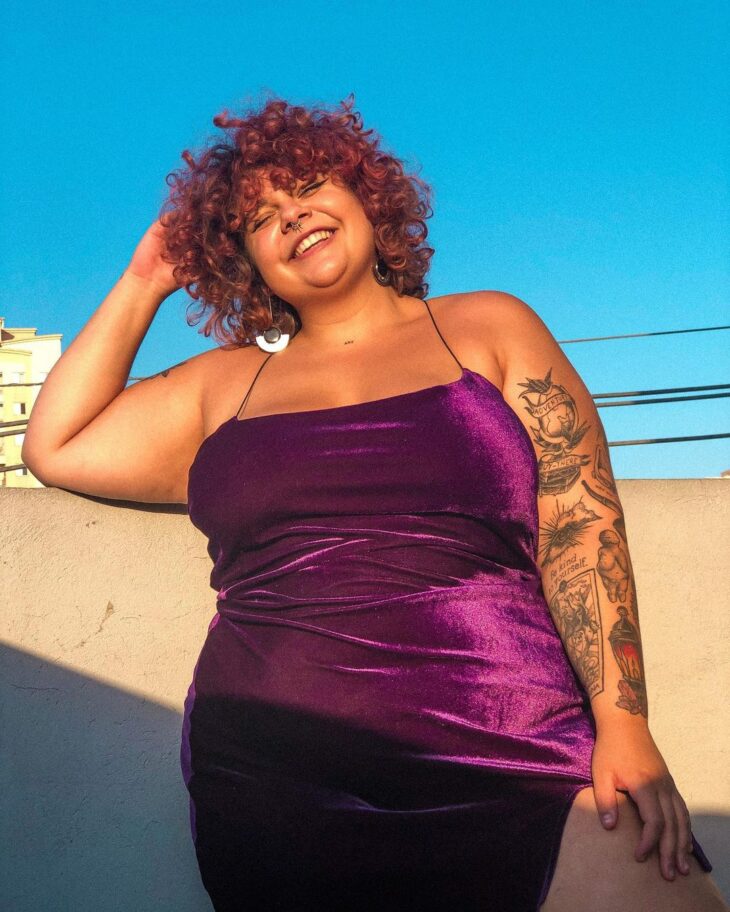 From the pictures of the celebrities, we can see that body types are much more about shape than weight. Also, don’t stick to a body type to choose what you’re going to wear. Now that you know your body type, check out casual look inspirations and get inspired!