Do you want to know how to use the western boot? This model is beautiful, although most women believe that it is impossible to combine it. Are you ready to change your mind and fall in love with her? We separated 20 images with different models to help you create looks with this amazing boot. 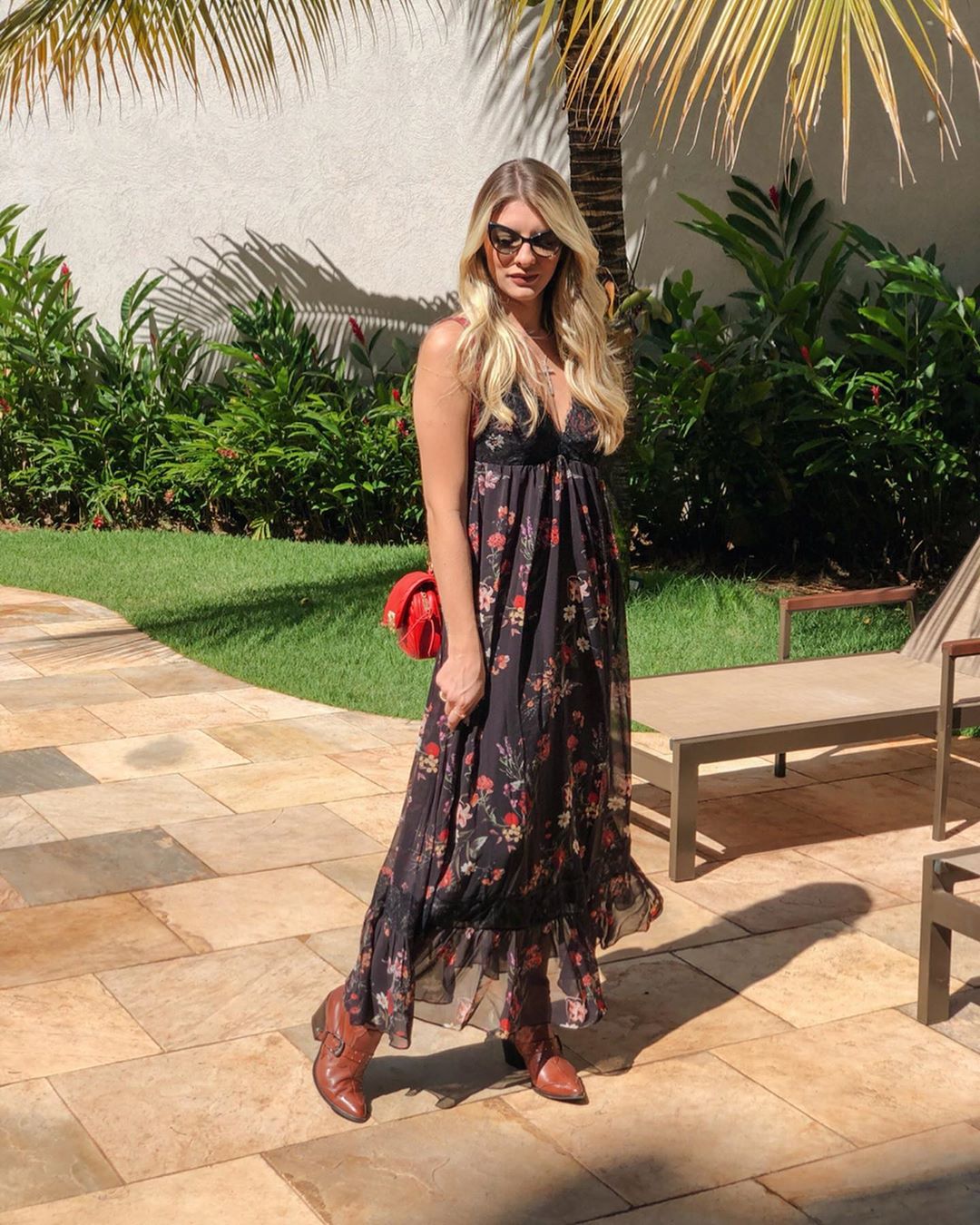 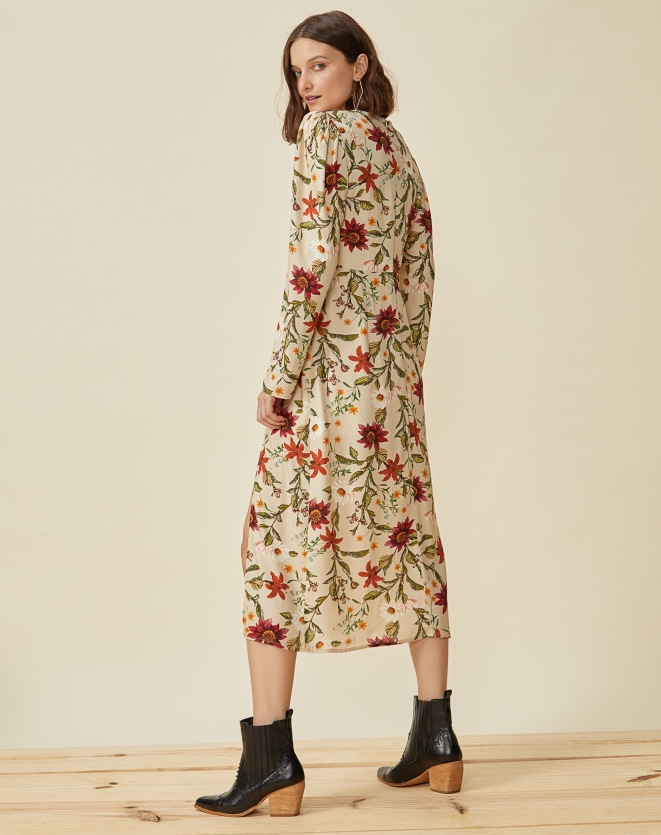 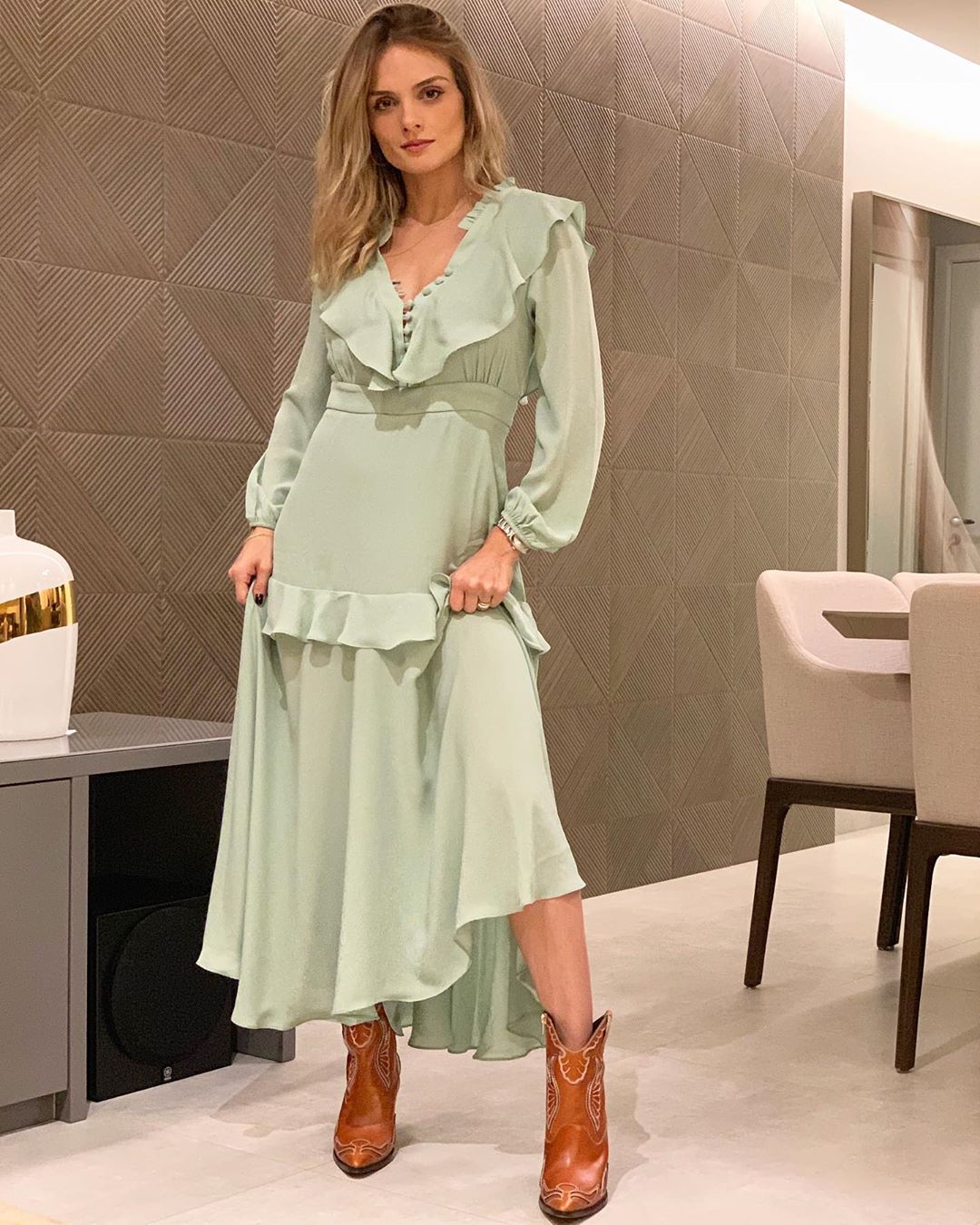 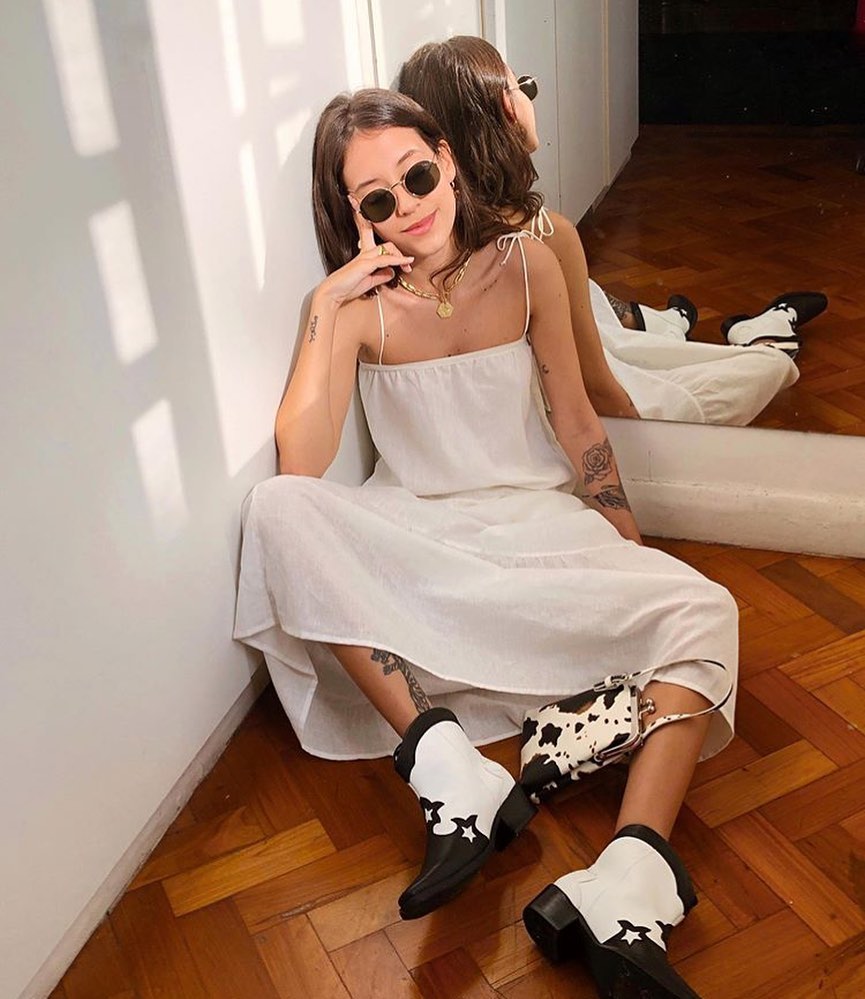 May | Buy similar at Farm Rio 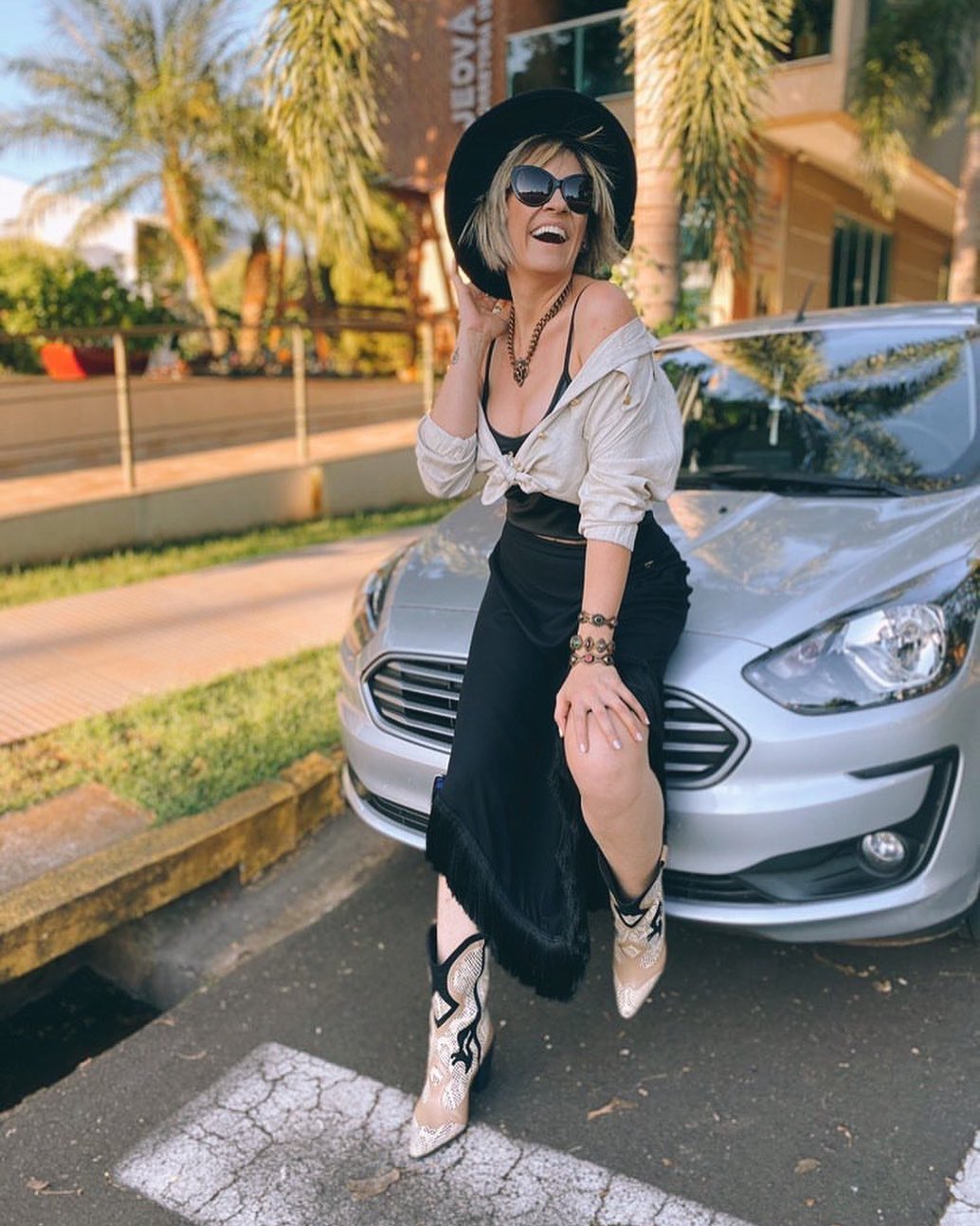 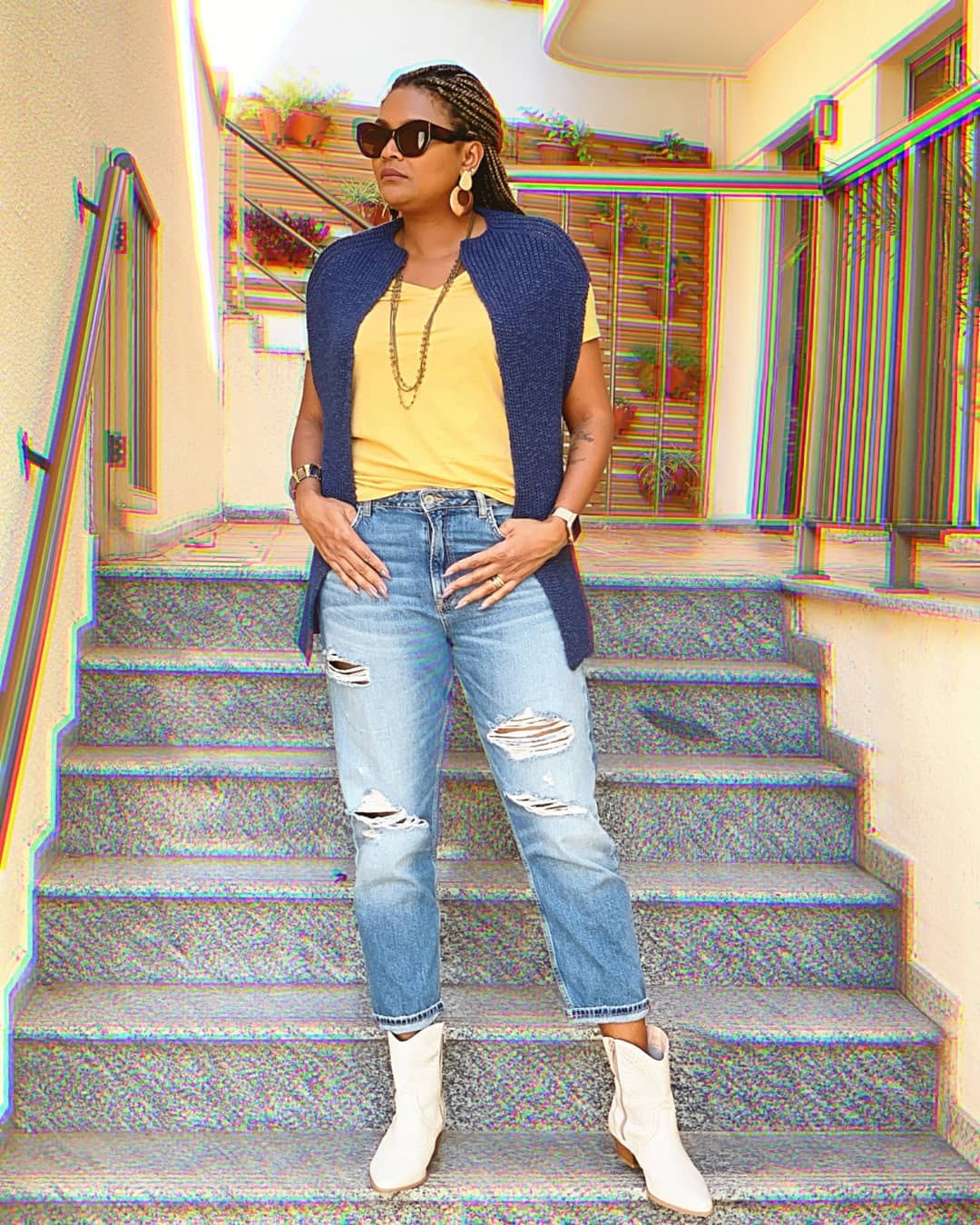 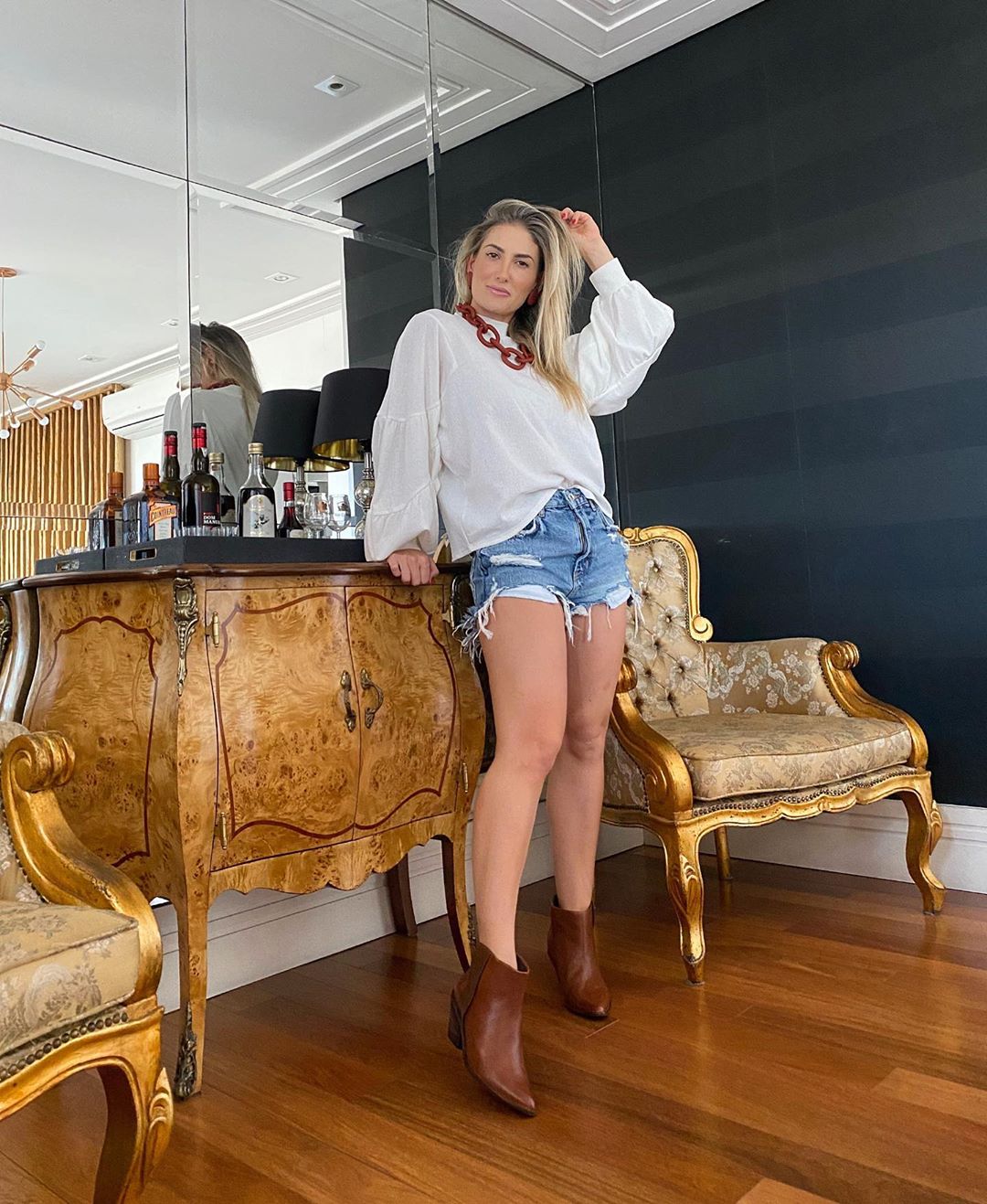 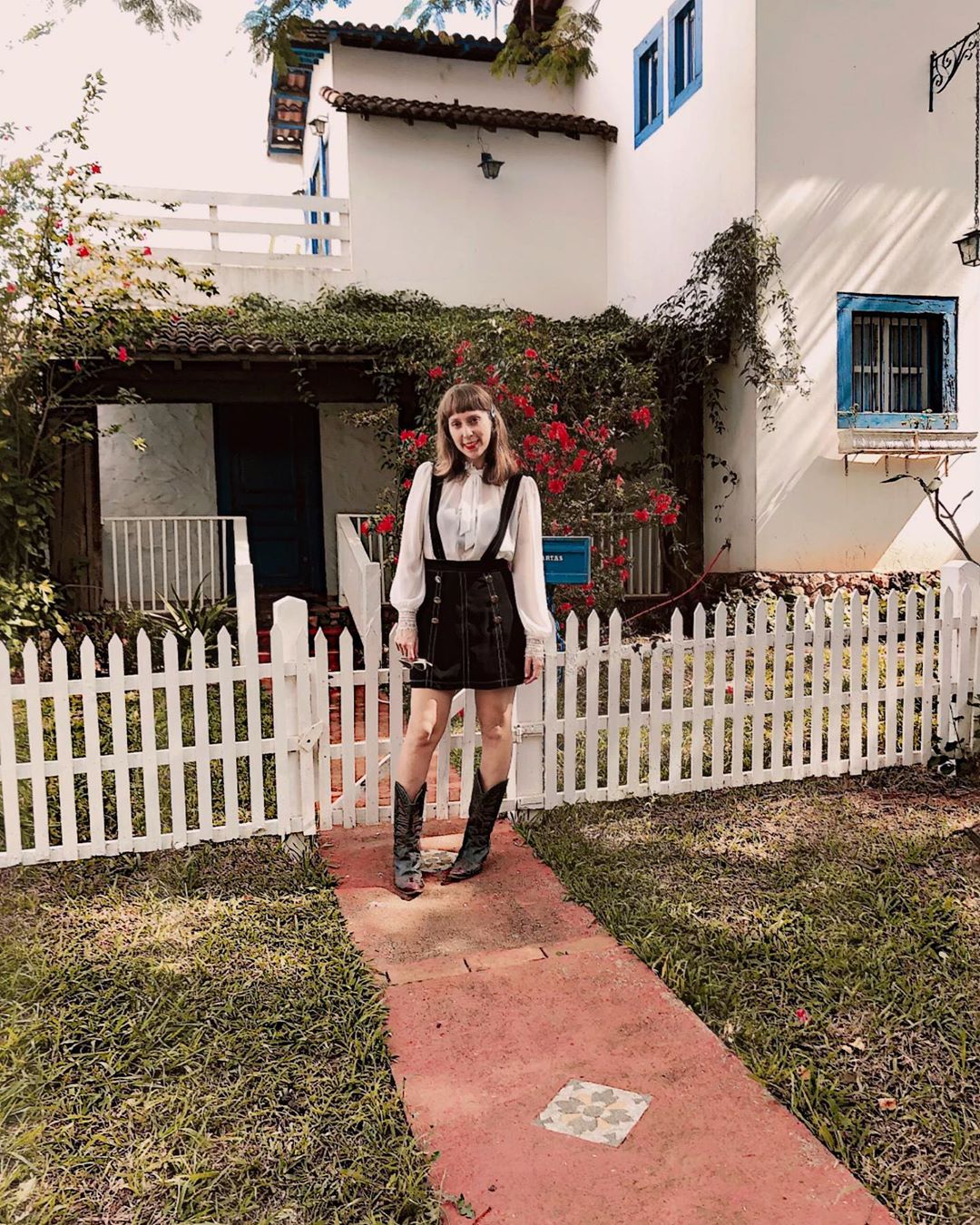 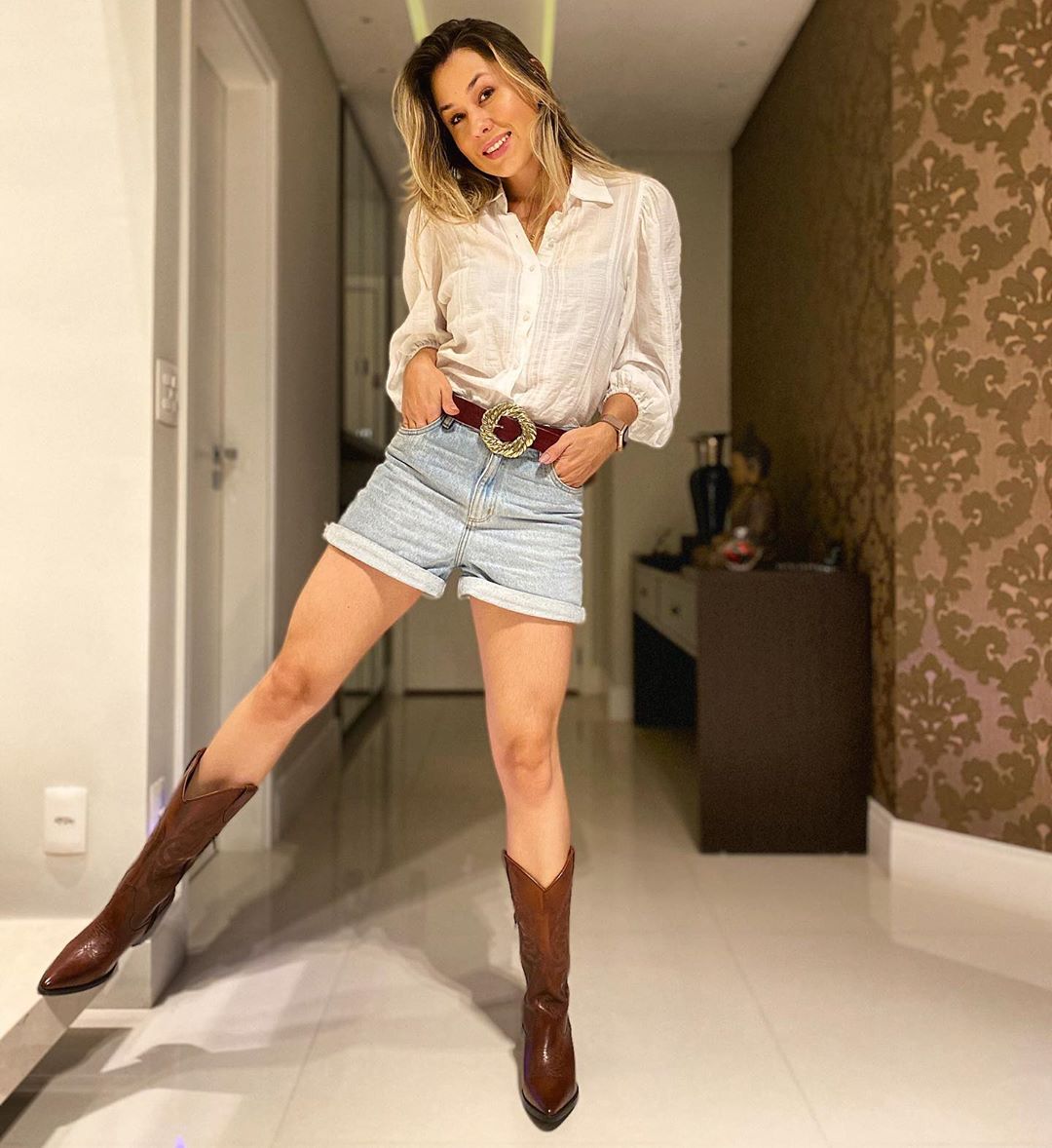 Did you find your western boot? The models are varied and it is common to be difficult to choose just one. If you're still looking for something to compose your looks, check out the fringe boot and its endless possibilities with the looks.